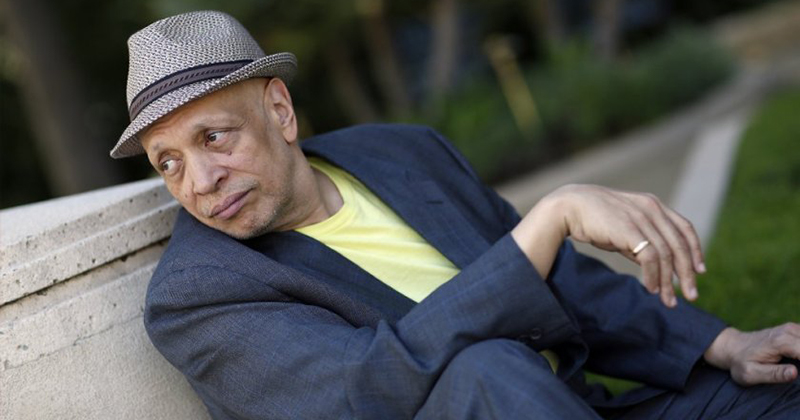 Walter Mosley: ‘Everyone Can Write a Book.’

The Elements of Fiction Author
on First Draft: A Dialogue of Writing

This week on First Draft, Walter Mosley joins Mitzi to discuss his latest book Elements of Fiction, out now from Grove Press.

Walter Mosley: I think that everyone can write a book. … I think almost everyone can, and I think that if they do, the writing of that book will change their lives. This is really wonderful and really exciting because if you learn to have a certain kind of mental and emotional discipline—and I think that the mind and the emotions together is the definition of the soul—you become a more soulful person, if you concentrate and try to write that story from the beginning to the end. I’m not trying to say that it’s going to get published, or trying to say anything special about it. I am saying that it’s a moment of great self-revelation. That word “revelation” comes back and back to me when I write this, which is one reason I wrote the book.

Mitzi Rapkin: Did you have some kind of revelation or something that converged for you … when you wrote your first book?

Walter Mosley: Well, that was just fun. A lot of writing is fun. The first thing that I wrote down was, “On hot sticky days in southern Louisiana, the fire ants swarmed,” and I went, “Wow, that sounds like writing to me. That sounds like the beginning of a book or a story or this or that.” That was very exciting, and that excitement is kind of a revelation. The more that you do that work, the deeper you get into yourself.

The most important thing for me about writing—for most people, not everybody, but maybe 99.99% of them—is if you write every day for a short period of time, one to three hours, you’re going to get deeper and deeper into those parts of yourself that you never understood because writing is a lot like the early twentieth century practice of psychoanalysis. Even though psychoanalysis doesn’t really work anymore … it does work for discovering yourself.

Walter Mosley is a fiction, non-fiction, and screenplay writer. He has written more than 50 books, including the bestselling mystery series featuring detective Easy Rawlins. His latest book is called Elements of Fiction. 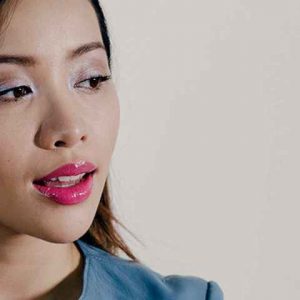 Beauty vloggers are some of YouTube’s biggest stars. Michelle Phan, one of the first vloggers to achieve cult-idol status,...
© LitHub
Back to top