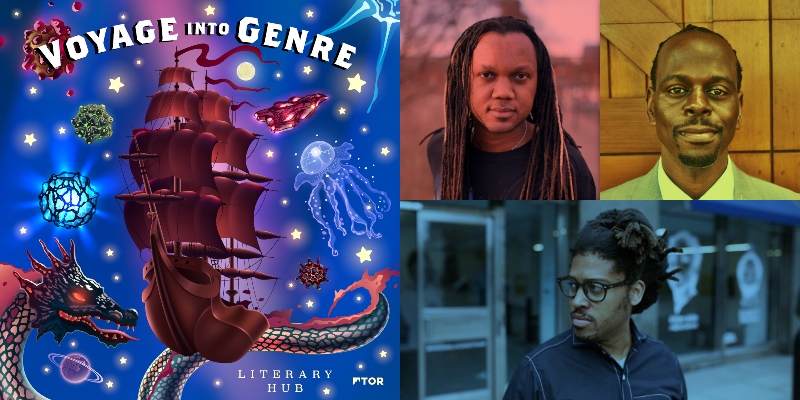 Edinburgh, Scotland (20xx) to talk to T. L. Huchu about The Library of the Dead, the dystopias around us, scientific magic, and making up a new music craze.

Cairo, Egypt (1912) to talk to P. Djèlí Clark about A Master of Djinn, counterfactuals, returning to a world, and the writer’s toolkit.

*
T. L. Huchu on how his Edinburgh isn’t so far-fetched:

“I’m showing you that the history has come full-circle, that Edinburgh is back to that place where it was a third-world city. And you might be saying that’s a weird thing, how does that happen. If you think about your big third-world cities, they still function: they’ve got things that work and things that don’t particularly work, and that’s the vibe you get from this Edinburgh. I’m always chuckling when people call it dystopian because if you call Delhi or Harare or Lagos dystopian, then, yeah, this is what Edinburgh would look like.”

“There’s this theory that sometimes when there are gaps in the history, these silences, it actually makes it louder because people go looking. And then there’s a way that the subversion makes it louder, because people want to know ‘did that really happen?’ or ‘that’s such an odd change, what was the real history?’ At the end of the day, I’m a storyteller, I want people to have fun with the story, but it is also supposed to be a critique of the colonial world and what could have been. And even in that ‘what could have been,’ it’s not a utopia.”

*
Kamau Ware on what a city walk can do to your brain:

“I look at walking as my preferred method of meditating, learning, because I get to write my own story. Bipedalism is like my pen.” 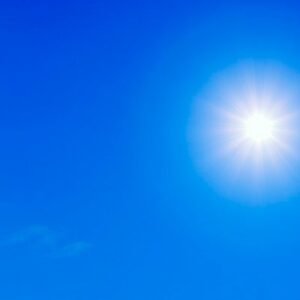 Let me refer to myself in glorious ways: Colors seem brighter, the sky is a shocking blue. I carry my stomach in this...
© LitHub
Back to top