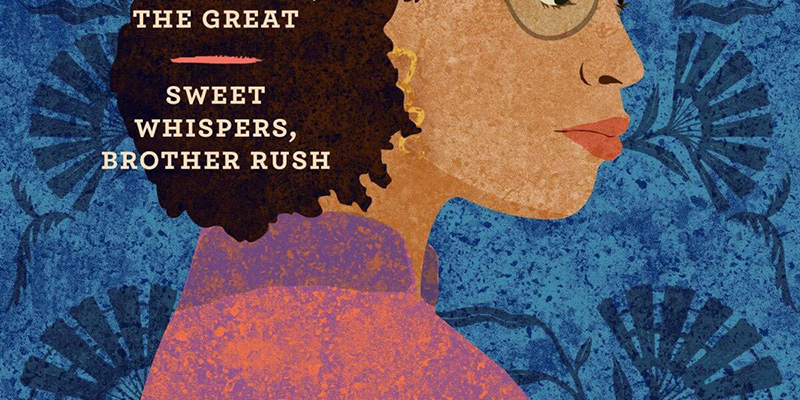 Virginia Hamilton and the History of Ghosts in Black Literature

Marcy: The way things are done are so smooth in this book. The story itself for me can be a little turbulent, but the devices in the book, if that makes sense, are so clear and smooth. The ghost has this mirror, and he is literally carrying the past with him. He is their family carrying their past. Like, that’s such a clear and easy to understand thing, and it functions so well in the story. It’s kind of amazing.

There’s this really interesting article about the use of ghosts in black literary works, specifically this book and Beloved by Toni Morrison. She quotes Toni Morrison talking about Beloved, saying that if we don’t keep in touch with our ancestors, we are in fact lost. And I think that’s really the point of what the ghost is doing. He’s trying to help them from being lost. I feel like he’s trying to save them from that. Although the interesting thing to me about this book and the thing that seems a little muddled is I don’t feel like he does save them.

Virginia Hamilton (1936-2002) was one of the most highly acclaimed writers of her time. Her many awards included the National Book Award, the John Newbery Medal, the Coretta Scott King Award (twice), the Boston Globe-Horn Book Award (twice), the Edgar Allan Poe Award, the Ohioana Book Award, and two of her novels were cited as Newbery Honor Books. She was a Distinguished Visiting Professor at Queen College and the Ohio State University. Ms. Hamilton was married to poet/author Arnold Adoff and divided her time between New York City and Ohio. 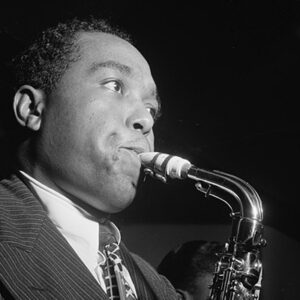