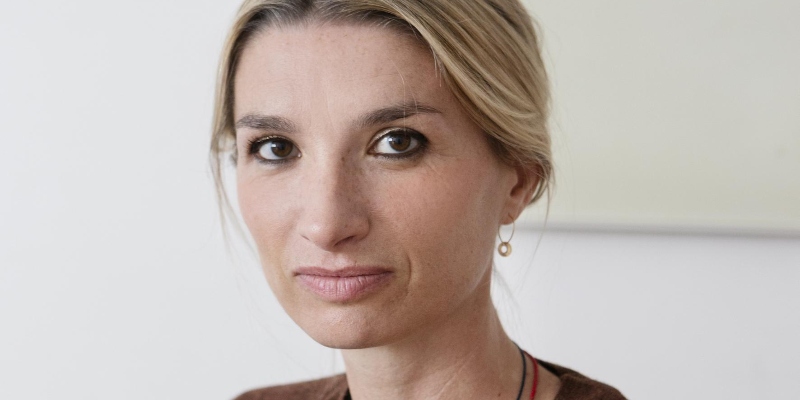 Vesna Maric is the guest. Her new book, The President Shop, is out now from Sandorf Passage.

Brad Listi: I think had you published it five years ago, it would not have nearly as much resonance for me as an American reader as it does now. The book is shockingly in some ways resonant as an American citizen, after what we’ve just been through over the past four years, especially with the presidency of Donald Trump. I recognized a lot of my own country in the descriptions you made of the nameless country in the book. You made some creative decisions about how to depict the world of your story. Instead of getting specific, you kind of created this fictional universe that could almost be any—well, I mean, not any place, but it felt like a very deliberate decision to not name it. Can you talk about that?

Vesna Maric: Yeah, you’re right. I mean, I really didn’t want to name it, although it’s very closely based on Yugoslavia, on the Socialist Federal Republic of Yugoslavia. The reason not to name it is because A, I didn’t want to burden it with the history of the place, with the actual history and the last 30 years of the regional history in particular. And also I could then play with anything I wanted. Historical details could then just be developed and taken wherever I felt like it. It’s a real liberation not to work in that constant context of historical fiction. Although it is, in many instances, based on real life events and real details.

Vesna Maric was born in Mostar, Bosnia-Herzegovina, in 1976. she left Bosnia-Herzegovina at sixteen as part of a convoy of refugees. She went on to work for the BBC World Service and now writes Lonely Planet travel guides, translates literary fiction and non-fiction from Croatian into English, and writes a variety of journalism for publications including the Guardian. Vesna has collaborated with various artists, including Jane and Louise Wilson, and art projects at the Tate Modern and the London Southbank. Her memoir, Bluebird, was published by Granta in 2009. 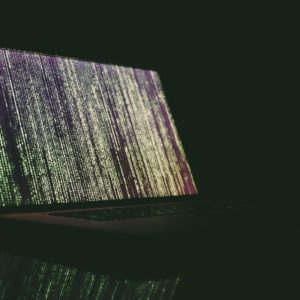