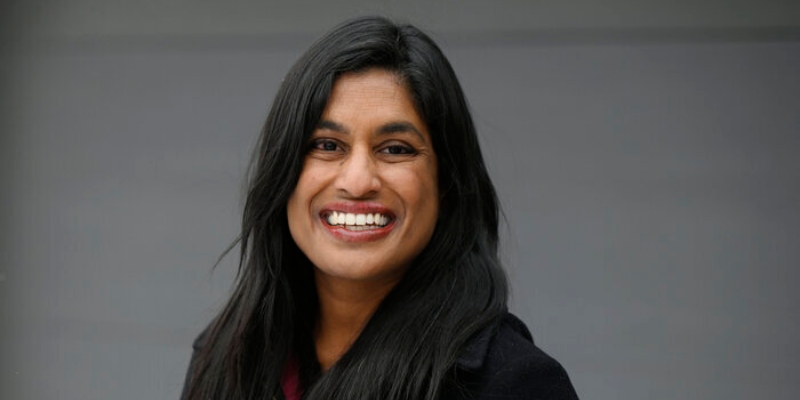 This week on The Maris Review, Vauhini Vara joins Maris Kreizman to discuss her debut novel, The Immortal King Rao, out now from W.W. Norton & Company.

*
On grounding fiction with cultural touchstones:

VV: I wanted there to be real-life cultural reference points for this company. As a reader I sometimes have a hard time reading books with alternate histories because I’m like, but it didn’t happen that way! So imagining a reader like myself, it felt helpful to me for this company to have some grounding in the way things actually happened in the 1970s. And there are some elements that are kind of inside jokes, or not-so-inside jokes, like the fact that the company is called Coconut. There’s a very organic reason for that in the context of the book. The protagonist, King Rao, was raised on a coconut grove.

But it’s obviously intentional that that might remind people of Apple. I told you I read all of these biographies and had studied that period of tech history, and I did purposely bring some of that in, but I was also thinking about what it would mean for King Rao, in particular, to live at a time like that and start a company at a time like that. The fact that he’s an immigrant is really relevant. Of course, Steve Jobs and Larry Ellison and Bill Gates weren’t immigrants, and so the particulars of who King Rao is and where he came from end up informing the ways in which the history of his company diverges from the companies we’re familiar with.

*
On making realizations alongside her character:

VV: Living in the world in which we live, where we’re so interconnected, it was hard to imagine growing up in such a secluded way [with only her father], and to imagine what it would be like to encounter other humans for the first time. I feel like I was figuring that out as Athena was figuring it out, scene by scene. She leaves home and gets to this island where other people live, and the first person she encounters is this man. I was realizing as I was writing, just as she was realizing on the page, that there are all these social codes around being a young woman around an older man, and there are ways that people behave that mean a certain thing. But she doesn’t know all of that; she doesn’t understand that yet.

MK: And yet when she was growing up, she was able to very easily search the internet. So she has all of these reference points, but it’s not the same.

VV: She understands on some intellectual level the way the world is supposed to work, but when it comes to the visceral, physical experience of being in the world and being around people, she’s totally flummoxed.

*
On replicating systems of oppression:

VV: On the coconut grove where King Rao comes from, everybody is Dalit. That’s his family and his social circle. And they view Dalit-ness and caste identity in really different ways. There are some who understand it on a political level and identify the oppression of caste hierarchies. This is very deliberate, and King, to an extent, recognizes that. But his solution is a pretty individualistic solution. He says, I’m gonna get out of here, I’ll move to another country where caste oppression won’t be as present as it is in India. And then he goes there and makes his own way and eventually creates this social system that reinforces existing social hierarchies. And that was intentional. A character like King Rao wouldn’t start a tech company and become really successful and then suddenly have an awakening and understand systems of oppression.

Father May Be an Elephant and Mother Only a Small Basket, But… by Gogu Shyamala · The Story of the Goat by Perumal Murugan

Vauhini Vara has worked as a Wall Street Journal technology reporter and as the business editor for The New Yorker. Her fiction has been honored by the O. Henry Prize and the Rona Jaffe Foundation. From a Dalit background, she lives in Fort Collins, Colorado. Her debut novel is called The Immortal King Rao. 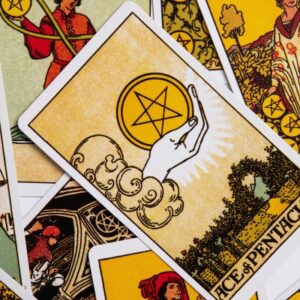