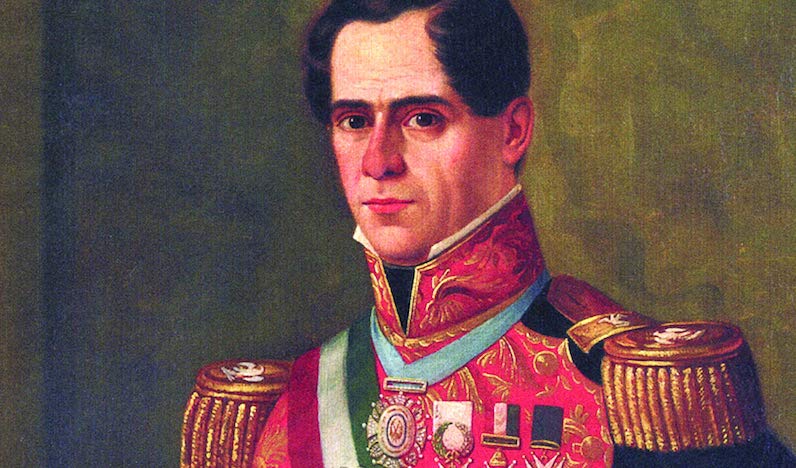 “What to make,” wondered a 19th-century French diplomat trying to understand Mexican history, “of a people who have as the first of their heroes a man whom they shot?”

The Frenchman was referring to Agustín de Iturbide, who triumphantly entered Mexico City as a hero on September 27, 1821, ending the country’s war of independence against the Spanish empire. A year later he was crowned emperor of Mexico, but his reign was short. With dizzying speed, he went from liberator to dictator and then abdicated in March 1823. Forced into exile, he returned in 1824 under the belief that he would be welcomed back. Within weeks, he was shot for treason.

The dramatic reversal Iturbide suffered can seem a recurring theme in key moments of Mexican history. The Aztec leader Moctezuma, numerous generals who rose and fell during the Mexican Revolution—Emiliano Zapata and Francisco “Pancho” Villa, and the Alamo-infamous president and dictator, Santa Anna, were all at turns respected and then vilified after taking unpopular actions in their respective times. And uniquely: in no other former Spanish colony in the Americas was there a monarchy after independence, not once, but twice.

During the 1860s, some 40 years after Iturbide, a small but influential minority in Mexico set up a Second Mexican Empire, called for an Austrian archduke, Maximilian, to rule over it, and did so with the help of a French emperor, Napoleon III. This required regime change on a grand scale: overthrowing the legitimate president, Benito Juárez, to replace him with the Habsburg Maximilian; a later French president called this a “madness without parallel since Don Quixote.” Despite some 30,000 occupying French troops, the Second Mexican Empire ended much the same as the first: in the execution of its emperor by firing squad.

From indigenous empires prior to the Spanish conquest; hundreds of years of colonialism; independence; war with the United States; a French intervention to set up a Second Mexican Empire; the Mexican Revolution; one-party rule under the PRI; and finally the opening of Mexican politics and society towards a more democratic and plurinational state—albeit one marred by violence and inequalities—Mexican history constitutes an enthralling story. As with the French diplomat quoted above, making sense of it can be daunting, but endlessly rewarding. Rather than a comprehensive list, below are few English-language books that I have found especially helpful (and, crucially, readable) on my own journey to better understand the history of Mexico from the first migrations to the Americas up to the present day. 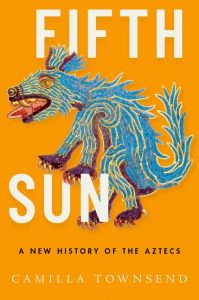 Camilla Townsend, Fifth Sun: A New History of the Aztecs

History is a product of the imagination—the  recreation of lost worlds—and Camilla Townsend’s history of the Aztecs, or the Mexica, as they were first known, is a tour de force. Drawing on a lifetime’s research into Nahuatl (the language of the Aztecs) sources, Townsend tells the rise and fall of the Aztec empire from its peoples own perspective, rather than from the Spanish viewpoint as is too often the case. Townsend does not see the Spanish conquest as either an end or beginning in Aztec history. Rather, it was a trauma that led to the deaths of millions, but also one through which Indigenous peoples lived, resisted, and adapted to preserve their own culture. 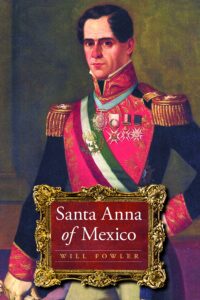 Santa Anna is contradictory and little-understood figure, but Fowler is a magnificent historian of 19th-century Mexico and his meticulously researched and eminently readable biography does much to demystify this key figure in Mexican history. Santa Anna lived until the age of 82, which means that the Fowler guides the reader through some of the most momentous events in Mexican history from the wars of independence, the loss of Texas and the Mexican-American War, to the liberal reforms of Benito Juárez in the 1850s, and finally the French invasion of the 1860s. 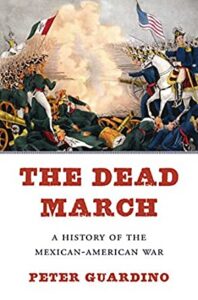 The unequal relationship with the United States has, unsurprisingly, been one of the defining features of modern Mexican history. The disastrous (from Mexico’s perspective) Mexican-American War casts a long shadow even to this day but is little known or understood. Telling the story from both sides, Guardino’s book engagingly explores a war that later US president Ulysses S Grant believed was “one of the most unjust ever waged,” not least because the treaty that ended the conflict resulted in Mexico signing away nearly half of its national territory to the United States, including California and New Mexico. 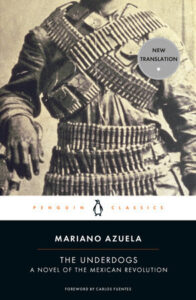 Classic works of history on the Mexican Revolution, like Alan Knight’s two volume The Mexican Revolution or Friedrich Katz’s Life and Times of Pancho Villa, are typically long. Much more accessible are novels set during the revolution. Martín Luis Guzmán’s The Eagle and Serpent is a must read, while the brutality and sentimentality of Azuela’s semi-autographical The Underdogs reads at times like a Mexican Cormac McCarthy and captures much about the period. Sergio Waisman’s English translation does a good job of reflecting the original Spanish dialects. Crucially, the detailed introduction and notes mean that you will come away knowing your Villistas from your Carrancistas, even if some of the characters in the novel don’t know the difference. 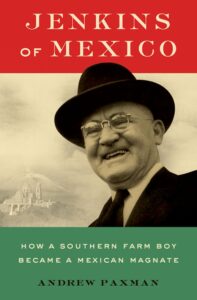 Andrew Paxman’s masterful biography tells how a US farm boy, William Jenkins, came to be one of the richest men in Mexico during the first half of the 20th century. With eloquent prose and superb research, Paxman not only chronicles this extraordinary ascent, but tells the history of Mexican business and media against the backdrop of the Partido Revolucionario Institucional, better known as the PRI, setting up a state that it would rule from 1929 to 2000. 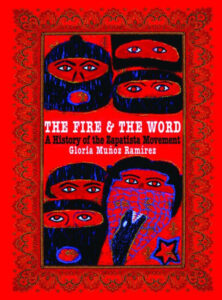 Gloria Muñoz Ramírez, The Fire & The Word: A History of the Zapatista Movement
(City Lights)

Capturing imaginations around the globe, the so-called first post-modernist revolutionary Subcomandante Marcos brought the Zapatistas movement to international attention. Named after the revolutionary general Emiliano Zapatista, the insurgent group brought much-needed focus on the plight of indigenous groups in Mexico, but also campaigned for justice, democracy and education for all. Gloria Muñoz Ramírez lived among the Zapatistas in Chiapas for seven years and her book brings their struggles and aims vividly to life. 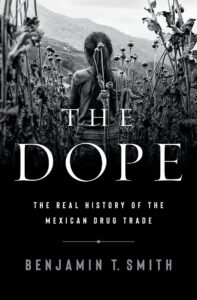 The War on Drugs has resulted in unprecedented and increasingly brutal violence in Mexico. Written like a thriller and based on outstanding scholarly research, Benjamin T. Smith’s book brilliantly chronicles the origins of the Mexican drug trade and explains how it mutated into today’s horrific conflict. A must-read for anyone interested in modern-day Mexico, students of Mexican history will not be surprised to learn that much of the blame for the rise of cartels lies north of Mexico’s border. 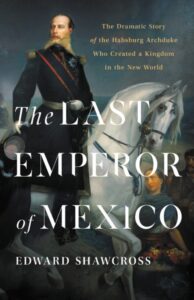 The Last Emperor of Mexico: The Dramatic Story of the Habsburg Archduke Who Created a Kingdom in the New World by Edward Shawcross is available now from Basic Books.

Edward Shawcross is a historian and author of The Last Emperor of Mexico: The Dramatic Story of the Habsburg Archduke Who Created a Kingdom in the New World. He lives in London.

On Finding the Book That Returns You to Your Body 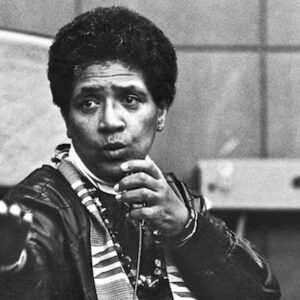