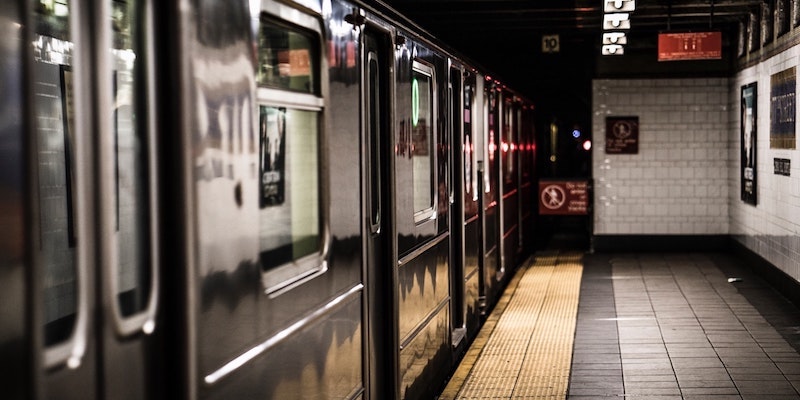 Uli Beutter Cohen stops into the Damn Library for the third time, but for her first time as an author. She wrote Between the Lines: Stories from the Underground, and she talks about the culmination of her project of interviewing people about the books they’re reading underneath the clamoring city, teases her pop-up store underneath Union Square (open until December 12th 2021!), and more. Plus, she brought us Wintering by Katherine May, a book that was sorely needed by all three folks.

Uli: supplies for a pop-up bookstore at Union Square Station(!!!)

Uli: Get excited about the books you’re going to read! Like LaserWriter II by Tamara Shopsin and This Time Tomorrow by Emma Straub

Christopher: It feels like publishing a book—putting the physical object out into the world— it’s not like it’s a culmination in the sense of it being done, but you have a you have a fucking thing that you can point to on somebody’s shelf. How has the thing changed and how have you changed?

Uli Beutter Cohen: I mean, I’m so fricking happy that there is a physical object now, because for so much of my career, I’ve been operating in digital spaces and digital spaces are fun and tremendous, but they can also feel like the great void of all time, right? We all know this. And it can be immensely frustrating to be in the hands of Mark Zuckerberg all the time, where it’s like, “Oh, today people see you today, then they don’t; I’ve decided to make some changes to this platform you’re no longer visible.”

So that is that’s crazy frustrating. So to have something that can be in a bookstore, that can be people’s hands, that can go into people’s homes on their own terms and that they can read without being tracked and having their data—that is incredibly fun. I also cannot wait. I’m dying to run into people reading it on the subway. I need everyone to get a copy and that I need you to tell me when you’re riding which train, and then I will be there for all of New York. I mean it. And so the project is constantly changing. I mentioned that I’m opening a pop up bookstore and I’m doing that because I really want to continue to expand and I want to continue to surprise and delight. That is my mission. I want to surprise and delight. And so if that’s your mission, you’re a little bit screwed because you constantly have to come up with new stuff that you have to surprise yourself. So as a creative person, it’s very, very important for me to not get stuck in a routine myself and to take a sip of my own medicine.

And Christopher’s good drink and to and to, yeah, do exactly that surprise myself so I can surprise other people. And then on a very tangible level, you know, when I started in 2013, there was not a not a lick of good Wi-Fi on the trains—that didn’t come until 2017. And so reading on the subway was a real New York pastime. That is when New Yorkers read because there was no other time to read a full book. And so when Wi-Fi arrived there was a real year where I would say, like, 2018 was a horrible year for Subway book review because there was such a steep decline in printed books on the subway. And good news since the pandemic has picked back up—I don’t know why, I don’t know what’s going on—I see so many beautiful printed books all over all train lines. It is beautiful. It is stunning. Please continue all of you who are doing it, I know you’re not doing it for me, but I kind of feel like you are. I see you. You’re out there doing it. And yeah, there are definitely, you know, like current events affect us, right?

Like, 2016 was absolutely the year that every woman I spoke to was reading a memoir written by another woman because we needed to hear about each other’s lives because they were under attack constantly by the Trump administration. And then, of course, you know, freedom fighters were incredibly present on the subway and people who encouraged especially people of color to live lives on their own terms like Toni Morrison or James Baldwin, right? Huge on the subway. Malcolm X. Angela Davis. They were all very, very present. And now, I would say a lot of people are moving into figuring out how to heal. And I think that it’s very cool and how to create a new relationship with nature and how to create a new relationship with the body. 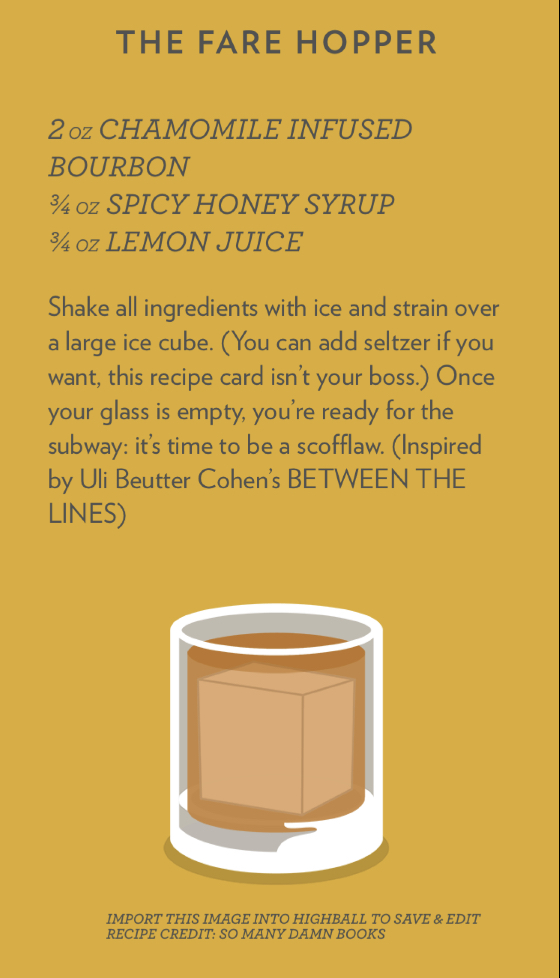 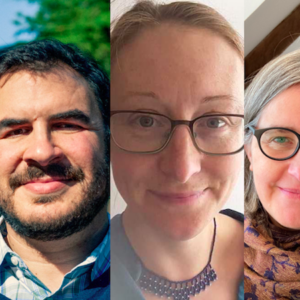 For five years now, on the first full week of December, readers and writers and educators and librarians and publishers join...
© LitHub
Back to top
Loading Comments...