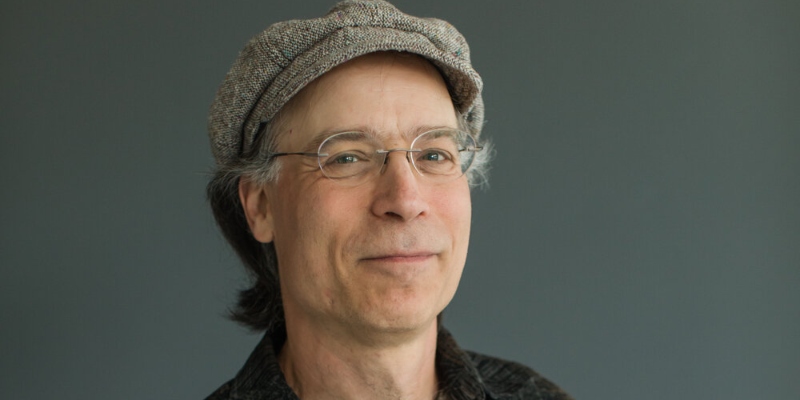 Michael Favala Goldman in Conversation with Catherine Lacey on Well-Versed

Catherine Lacey: I have a question about the way that Tove Ditlevsen is a household name in Denmark, and yet we weren’t really aware of her here. How is she thought of in Denmark beyond just being obviously celebrated as a genius writer and an important Danish writer? Is she also thought of as a tragic figure?

Michael Favala Goldman: Let me start with, what kind of a book is this? Is it a tragic book or not? Or can it be both? Because one thing I think of is her style. I feel like she’s really funny. There is humor on every page. Sometimes it’s just a kind of a veiled irony, but there are some hilarious scenes, like when they take her husband’s suit of clothes and make a dress for it without telling him. And then he comes to a dinner party and says, I have a suit that looks just like that at home. But there are lots of irony throughout the book, and she’s not self-pitying or preaching in my eyes. She is unabashedly telling her story. No more, no less. Only what we need to know and the most important facts and not wasting anybody’s time.

Lacey: Yes, she has an enormous amount of control and authority.

Goldman: I think that’s her poetic sense, that she knows how to end the paragraph. Her language is very clipped and accessible. It is not the voice of someone who is suffering. It is the voice of someone who has her wits about her and knows exactly who she is and exactly what her state is, and she’s going to tell you truthfully. She’s not going to leave anything out. She’s going to expose herself completely. She has an enormous appetite for self-sabotage, which is really hard to take as a reader and as a translator for me, because I’m on her side. I want her to succeed. I love her voice. I love her talent. I love her drive. I love her self-determinism. And then I see her sabotaging her opportunities at every turn, right?

So part of that message for me is that—and this is part of the great ambition of the book—is by focusing on the intensely personal. Suddenly for me, the book opens up and it becomes about me and about my blind spots and my self-sabotage and how I do things repeatedly that are not in my best interest. Then that blows up to, I believe, a cultural comment on our society, as a society of excess and images that belittle us and tear us down. Then when an individual becomes self-destructive, it’s their fault and we become judgmental. By reading her story, which is, yes, a painful story and there’s a lot of suffering in it, I feel like it’s a mirror for me to reflect on myself and also for society to reflect on itself so that we can see who we are, be less judgmental, more supportive, and more compassionate—because despite our good looks and our good talent and all of our great opportunities, we still fall into these traps again and again and again. Can we treat each other better and be less judgmental and punitive about it? So to me, it’s not just a story about suffering, but it’s a story of compassion and hopefully liberation and unity.

Michael Favala Goldman is a translator of Danish literature, a poet, educator and jazz clarinetist. Among his sixteen translated books are Dependency (a Penguin Classic) by Tove Ditlevsen, The Water Farm Trilogy by Cecil Bødker, and Something To Live Up To, Selected Poems of Benny Andersen.

Catherine Lacey is the author of four works of fiction: Nobody Is Ever Missing, The Answers, Certain American States, and Pew. She’s recently published work in The New Yorker, Harper’s, and The Believer. Her books have been translated into several languages​. She is a 2019 Guggenheim Fellow, a recipient of the Whiting Award, and earned an artists’ fellowship from the New York Foundation for the Arts. Granta Magazine named her one of their “Best of Young American Novelists” in 2017. She was nominated for the New York Public Library Young Lions Fiction Award and has held residencies at the Omi International Arts Center. With Forsyth Harmon, she co-authored The Art of the Affair, an illustrated guide to love and hate between dozens of twentieth century artists. Born in Mississippi, she now lives in Chicago. 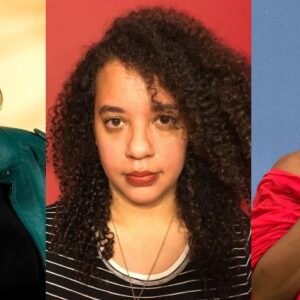 For its Season Finale, the Virtual Franklin Park Reading Series presents three of the most acclaimed authors of 2020: Danielle...
© LitHub
Back to top