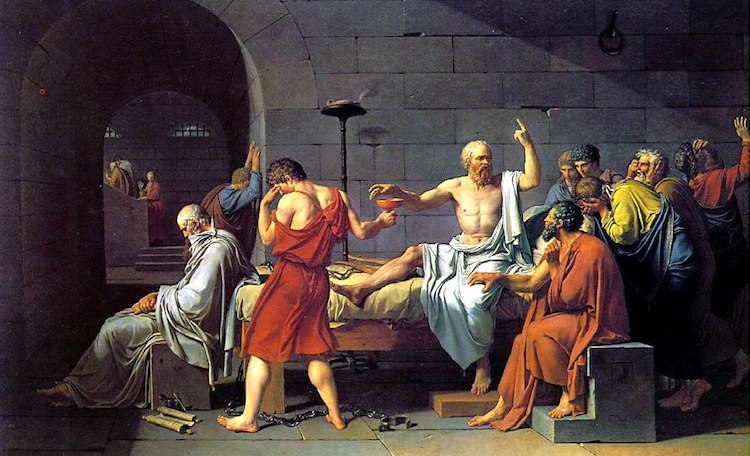 Toward a Desegregated Literature

A Requiem for the Culture Wars

At the end of May, an otherwise inoffensive list of suggested summer reading by NYT critic Janet Maslin sent the online commentariat that covers American letters into a furor of pious hand-wringing. The list also revised the episodic conversation about the lack of diversity in book publishing, the universities and MFA programs that feed it, and the media that covers it. Many have, rightly, pointed out the lack of writers of color on the list (with new novels currently out by Paul Beatty, John Keene, Mat Johnson, Toni Morrison, and Caryl Phillips, it’s not for a dearth of books). But the larger implications are sadder still both about both race and culture.

Just as the recent recession affected people of color disproportionately—primarily because they owned, and continue to own, less of the American pie—the commoditization of our national book culture, coupled with a downturn in our engagement with serious literature (whether correlative or causal is open to debate) has proven disastrous for literature written by Americans of color. What was once called high art has, as a whole, been devalued in early 21st America. Art by black people—still separate but equal in American literary culture—has simply been devalued more.

The recession in the culture of letters, though, is based less in economic failure than it is in the triumph of consumer capitalism at the end of the Cold War, along with the market-driven approach to the arts that followed in the wake of rapid globalization. As books became simply another product, produced by a corporate apparatus that demanded consistent profits, uniformity became a virtue, and aversion to risk increased. In the case of African-American literature it meant getting frozen in the concerns of the literary past, in which Black literature was viewed as a category apart, as though subject to a different history of ideas. This is the view, then radical, held by the Black Arts Movement, who saw Black Art as an extension of the Civil Rights movement. The greatest triumph of this movement (and there were many) was to bring race, and specifically the history of slavery, to the fore of the cultural conversation. But yesterday’s revolution is today’s corporate slogan. Twenty-two years after Toni Morrison’s Beloved won its author the Nobel Prize every novel by an African American to win a major award has been about slavery.

The job of the African-American novelist is assumed to be to write about race and nothing else.

This is not to suggest the conversation begun in the 1960s about race is either completed or obsolete. On the contrary it remains relevant. But not the same conversation. The broader cultural forces that shaped it are changing, as the rest of the country is changing. But Black Literature remains, uniquely, a world apart from the rest of culture. It is a state that does a disservice to subsequent generations of Black writers, whose ideas and experience of the world may be different, but who remain redlined to a single precinct of the novel. It does the obverse disservice to readers.

The African-American literary tradition, of course, traces its roots to the poetry of Phyllis Wheatley and narrative of Gustavas Vasa, both preternaturally gifted Africans who found themselves sold into slavery in America. From these beginnings, as Charles Johnson notes in Race and Being, “black fiction comprises, one must confess, an overwhelmingly tragic literature… Whites in this history act; blacks can only react.”

What they were reacting to were the dehumanizing forces of oppression that first enslaved them, reducing them from the category of human to that of commodity, and, long after the fact, continued to conspire to view them as such and deny them full participation in American democracy. This is the state against which both the Civil Rights and the Black Arts movements waged such eloquent battle. One enduring lesson of this movement is that as a citizen, of whatever race, one does not need to do anything to perpetuate such a system. The colonial clockwork that governs American history endures. Just as not voting is to empower the dominant view of your district, failing to actively combat racism is enough to ensure it continues. Sadly, race remains so structural to 21st-

century American society—from politics, to sport, to school to how we worship, and yes, even how we read—that all one has to do to perpetuate the structure is fail to question it. The media (yes, even the Times) simply serves as an antenna of transmission for the broader culture.

Those of us who came of age during the culture wars of the 1980s and 90s remember when the question of which books we read was an important part of the national conversation. The lightning rod for that debate was Allan Bloom’s The Closing of the American Mind, in which he writes: “What each generation is can best be discerned in its relation to the permanent concerns of mankind.” Bloom took the permanent concerns to be the classical and European canons, which he viewed as an elixir against both the decay of our collective interior life, and the soul-warping ignorance of those who had not sat at Socrates’s feet. “No real teacher can doubt that his task is to assist his pupil to fulfill human nature against all the deforming forces of convention and prejudice.”

Books operate on a multitude of frequencies, of course. The ones we tune in to, or imagine we hear, augur as much as our dreams and secrets. Bloom’s argument then was nuanced and contradictory, but the debate turned quickly from books to politics. The canon itself was a cipher for left and right. One side argued for things to remain as they had been throughout most of American history. Those of us who were not served by things as they were, argued there was much eternal and relevant for our times that was unknown in Greece, and plenty in our emulation of Rome to question. It is easy enough to lament the prejudice by which the Athenians killed Socrates. Much more difficult to discern the poison in one’s own point of view. By creating an argument between the canon and greater cultural openness, a system of false opposites was produced. If great books are larger than their writers (and the greatest are) they are definitely larger than the biases we project onto them.

If you happened to have been born after the Civil Rights movement, and had grown up in a fast-integrating globalized world, and believed in a society of mutual respect, this was self-evident. The most relevant school of thought from the past was cosmopolitanism, which held the best produced by all people to be equally worthy. The canon for such people, the best of what has been thought and written, was both wide and deep. Accessible and relevant to you no matter where you came from or what your politics. Art was larger than that, and, if it was great, eventually took you to a remarkable place.

Not that you had to be born after Civil Rights to get it (or that everyone did). The elder sages of American letters, most in their seventies and eighties, seemed to make a point of creating characters who did not always look like them or share their experiences. Authors as diverse as Denis Johnson, Joyce Carol Oates, Philip Roth, Cormac McCarthy, Thomas Pynchon, Ishmael Reed, Russell Banks, and Don DeLillo have written across the race line. The prerequisite for being an American writer of that generation seemed to be able to fully render characters who did not look like you. To do so requires finding within yourself what you share with people who are not like you, and by extension an ability to see all people a little more empathetically. They were not equally successful in the endeavor, but their willingness to attempt it meant a willingness to confront the poisonous points of view we in this society absorb through osmosis. Including writers. One had to be willing to expose the self to opprobrium and the possibility of ridicule instead of hiding behind what was safe.

It was a model of the moral, intellectual and creative bravery required of every great American writer. There are exceptions in our national canon, and they are few enough to prove the rule.

The status quo imagines itself humanist and enlightened, but is anchored by fear and conformity. An interlocking system of publishing conglomerates, universities and media that have been not only corporatized, but also customized in a manner that perpetuates not only racial conformity (read: segregation) but conformity throughout our intellectual and creative life. We are only offered to read what we bought before. We only think what we thought before.

Our early 21st-century way of doing things, in this still unfinished democracy, has turned writers into content producers, universities into ratings machines, and publishing houses into factories, all of which serve to alienate us from the larger aims and life force of literature itself, making American letters complicit in America’s larger problems. As does our segregated conversation about books. The ways in which it has impoverished us all are impossible to list.

Calvin Baker's latest novel, Grace, is out now from Tyrus Books. His novel, Dominion, was a finalist for the Hurston-Wright Award, and named one of Newsday′s Best Books of the Year. 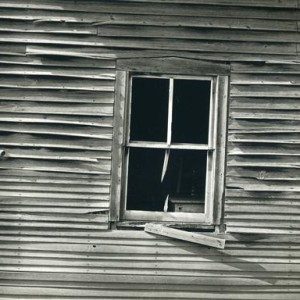 Just as there are few literary powers more enviable than the creation a of new poetic voice, there are few contemporary...
© LitHub
Back to top