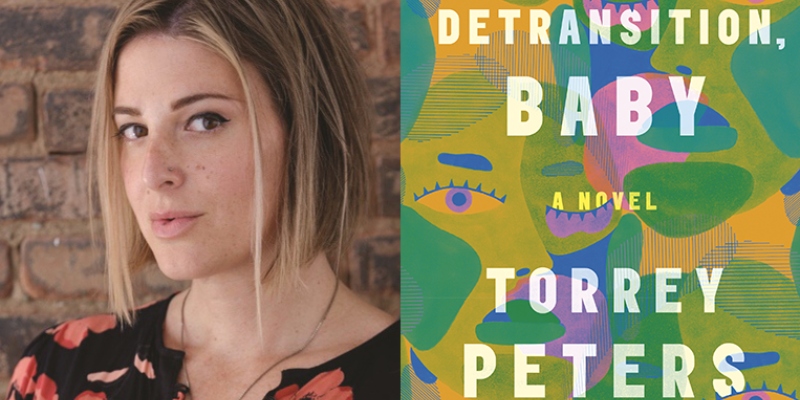 Torrey Peters on Looking For Meaning in Your Mid-Thirties

This week on The Maris Review, Torrey Peters joins Maris Kreizman to discuss her new book, Detransition, Baby, out now from One World.

*
On what the comma means in the book’s title:

Torrey Peters: When I started writing [this book] I was at a place in my life when things were fairly difficult. And the comma in the book’s title (Detransition, Baby) was like a knife’s edge. On one side, if I could have a baby that would have made me feel like my womanhood is legitimate. And then on the other side, if I could just detransition and feel comfortable with the way the world wanted to see me, then I would also be okay. It was describing these options of what it feels like to live as a transwoman.

*
On looking for meaning in your mid-thirties:

Torrey Peters: The Sex and the City dilemma came from my own life. I was 34 or 35 and I started looking at the women in my life, especially a lot of the cis women that I was friends with, and all of us were looking for meaning. We weren’t exactly going out and partying anymore, we were like what are we gonna do with the rest of our lives? And it looked to me that there were four major ways that the women I knew were finding meaning. They were being a Carrie and finding meaning through art and expression, they were being a Samantha and they had a career, they were being a Charlotte and they got married, or they were being a Miranda and having a baby. So those were the four options, but for me as a transwoman, it was like I aspired to those options but I wasn’t quite there… I’m in this generation where that stuff used to be completely implausible. You’re surviving, maybe you’re going stealth, you’re dealing with all of these other problems. I’m the first generation where these are possible for us, but just slightly different. It’s just slightly out of reach… We have the same desires and the same problems as cis women, but the situation is not quite the same. So I thought let me introduce the same problem for trans women.

Time Is the Thing a Body Moves Through by T. Fleischmann · LOTE by Shola von Reinhold

Torrey Peters is the author of the novellas Infect Your Friends and Loved Ones and The Masker, which are available for free on her website. She holds an MFA from the University of Iowa and an MA in Comparative Literature from Dartmouth. She grew up in Chicago and now lives in Brooklyn.

What Gods? On Writing Spirituality
in Literary Fiction 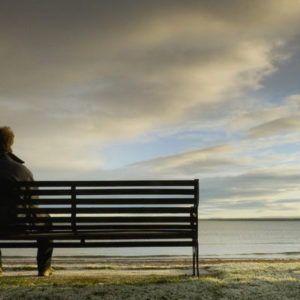 Let’s start with the moment I realized I was already a loser, which was just after I was more or less told that I was destined...
© LitHub
Back to top