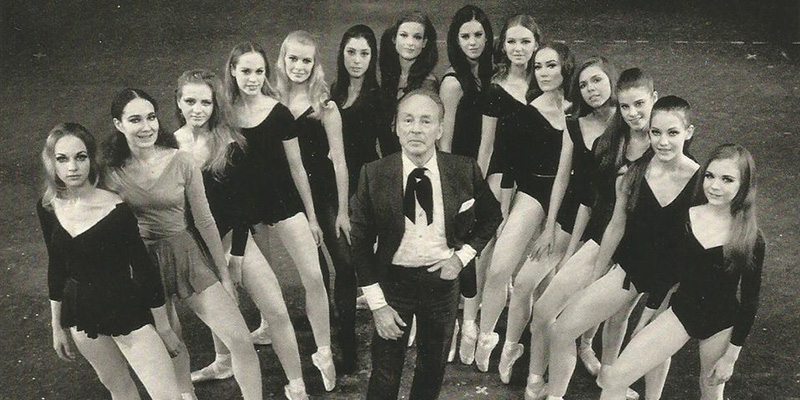 Toni Bentley on George Balanchine, the Man Who Loved Women

In Conversation With Andrew Keen

In this episode, Andrew is joined by Toni Bentley, author of Serenade: A Balanchine Story.

Pride and Prejudice: Chapters 42 and 43 by Jane Austen, Read by Alison Larkin 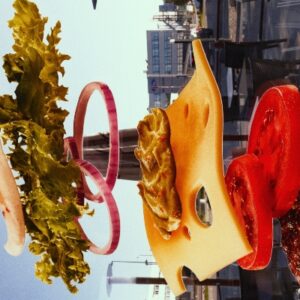