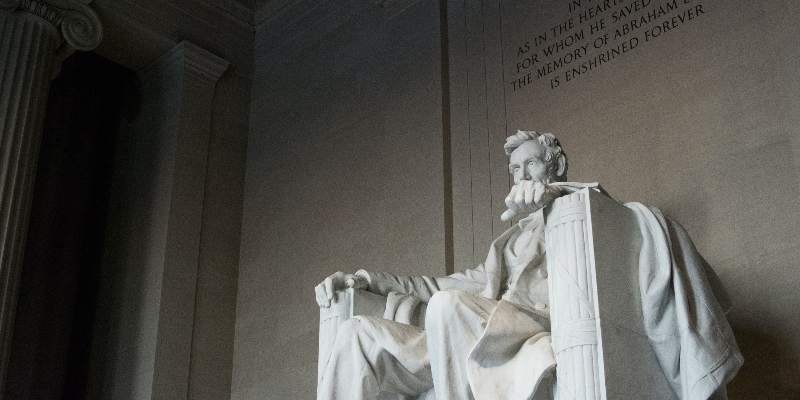 Tom Nichols on the Rise of Illiberalism

In this episode, Andrew is joined by Tom Nichols, author of Our Own Worst Enemy: The Assault from within on Modern Democracy, to discuss how the frustration of citizens who claim to be liberals has ironically fed into an increasingly illiberal way of life in America.

Tom Nichols is an academic specialist on international affairs, currently a professor at the U.S. Naval War College and at the Harvard Extension School. His work deals with issues involving Russia, nuclear weapons, and national security affairs. He was previously a fellow at the Center for Strategic and International Studies, the Carnegie Council for Ethics in International Affairs, and the John F. Kennedy School of Government at Harvard University.

16 new books to get you out of your pandemic reading funk. 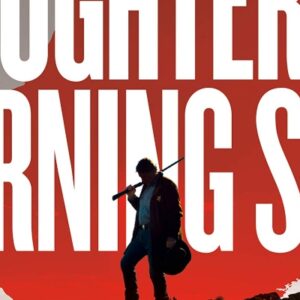