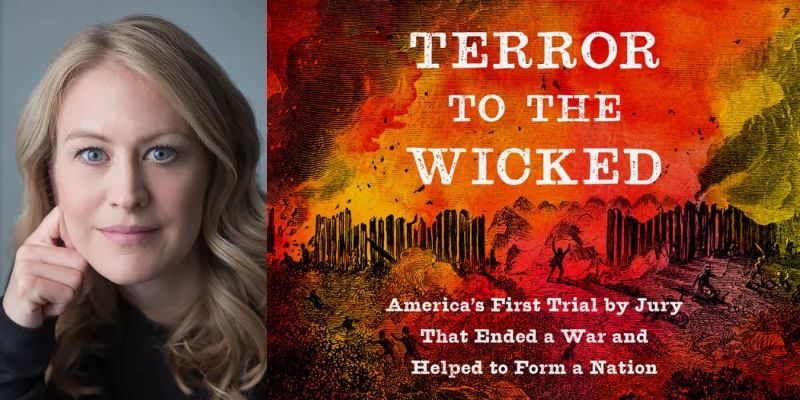 Tobey Pearl on the Beginnings of America’s Judicial System

This week on First Draft, Tobey Pearl joins Mitzi to discuss his new book, Terror to the Wicked, out now from Pantheon.

Mitzi Rapkin: In 1638 several white men were convicted by a white jury of killing a Native American young man from the Nipmuc tribe. What do you think are the ramifications of that jury trial and that decision in our society and our legal system today?

Tobey Pearl: At the time you have this guilty verdict, and I think there’s even a moment of surprise—it worked. This jury trial did work. Here we are at a time of war where you have settlers killing indigenous people on the battlefield, but this was a murder. He laid in wait, he murdered this man. Could a soldier be convicted in court of the murder of an indigenous man? No one was assuming that they knew the answer to this question. And when the jury handed down the verdict, I think there was a bit of surprise; I think there was a bit of a feeling of that this was the trial of the 17th century. And I think there was a feeling of it worked. We have a judicial system that’s functioning, and this is going to be a building block of our democracy. I think it gave us a long tradition of upholding liberty in the decades and centuries that followed.

When we look at the writings around the revolution and these feelings of why we wanted to revolt against the British, they were echoing ideas about democracy, civil liberties, and speaking specifically about the need of the safeguard against injustice of a jury trial. And those ideas all harken back, not just around the revolution, but these early days of the settlement when our democracy really began, when these ideas were nurtured and cradled and considered. It was kind of the thought exercise of the day: what is our democracy going to look like here, apart from England? And it took until 1776 for that to be enacted. But those ideas, this idea of a jury trial, of not having one tyrant get his way, those ideas were held long and fast starting back in 1620, and certainly in 1638 finally enacted.

Tobey Pearl earned degrees in law and international relations from Boston University and studied international law at the University of Hong Kong. Terror to the Wicked is her first book. She lives with her husband, the author Matthew Pearl, three children, and rescue dog. 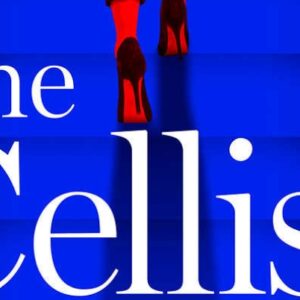