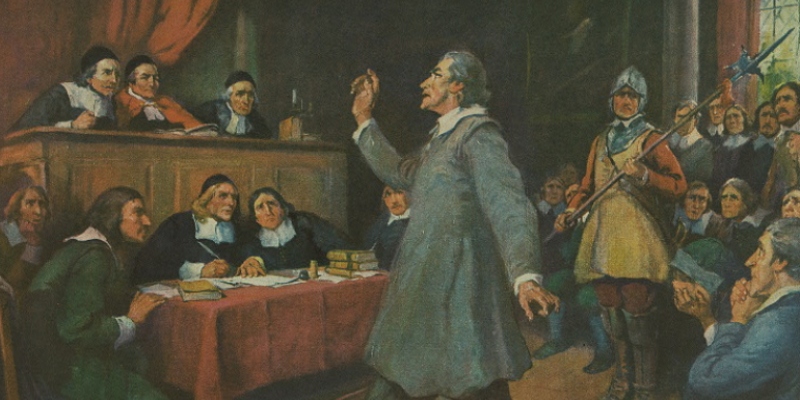 In this episode, Andrew is joined by Tobey Pearl, the author of Terror to the Wicked, to discuss the violence, war, and oppression that shaped life in early America, as well as to share the story and impact of the first murder trial in the nation’s history.

Tobey Pearl: I certainly am in the group of thinkers who sees a jury trial as a safeguard against injustice, as a pathway toward protecting our liberties, and absolutely in the case of anyone who’s going to stand up in trial for their crimes, they’re entitled to that right. And I think you’re absolutely right that it’s a right that many of us as Americans take for granted. When we rewind and look backwards at our history, often in history class in school, we pause around the revolution and look at why certain rights were enshrined during that period.

But if we keep looking back even further into our history, and we look at the settlers who came, leaving England behind, and we delve a little deeper into the kind of persecution that they faced for their personal beliefs, their religious beliefs, torture that they faced, we can see that at the end of the day, if you are someone who had no other right and you were facing tyranny—a single person who is empowered to oppress you—your last line of defense against being sent away to a dungeon for life, enduring physical torture, being separated from your family, the last line of defense against that kind of tyranny is going to be a jury of your peers. It’s going to be 12 people from your community who, at the end of the day, you might pray will stand up in your defense and look at the evidence and not be cowed down before a tyrant.

Tobey Pearl earned degrees in law and international relations from Boston University and studied international law at the University of Hong Kong. She practiced law and taught at Emerson College. She lives in South Florida and New England. 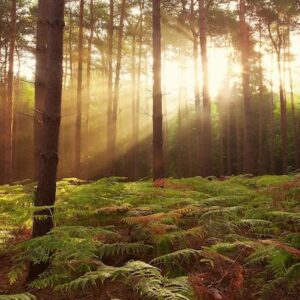 The first and only time I dropped acid was at 19, with both my brothers. Tom, the eldest, had driven down from Massachusetts...
© LitHub
Back to top