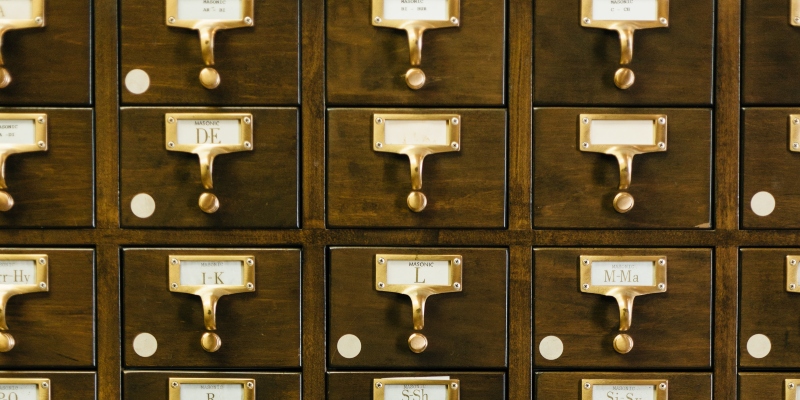 How an Obsession with Mementos Grew Into a Storytelling Community

My middle name is Ann, but it might as well be Separation Anxiety for how embedded in my identity that state has always been. My strongest early memories are of crying when it was time to say goodbye: to my mother, every morning, when I was forced to board the bus to kindergarten; to my grandparents’ lakefront Ontario cottage when we had to go home to Pennsylvania; to the favorite year of my childhood, 1969. More than is probably healthy, I’ve always been attached.

It’s a quick jump from attaching to people and places to attaching to objects, especially objects that represent someone or somewhere to which attachment is already deep. Which is to say that things have always had great stickiness for me.

So when my job disappeared last year (I was for many years an editor at O, The Oprah Magazine, whose final monthly print issue came out in December 2020), I started a project focused on the stickiest things of all: those that connect us to loved ones who’ve died. I wanted to read about these things, and to share what I read with other people. I gave them a name—keepthings—and, lacking the wherewithal to attempt traditional publishing, decided to collect and publish their stories on Instagram.

And oh, the stories!

People have written about diamonds and finger puppets, Ugg boots and books, an English riding saddle, a wooden duck decoy, a scrap of paper (on which a “salt of the earth blue-collar man” kept track of the money his daughter repaid him for the purchase of her Pioneer stereo), a 72-year-old jade plant (potted by the writer’s mother the day the writer was born), a glass jar filled with ash from the 1980 eruption of Mount St. Helens (a gift from a grandfather who stepped outside his home in Alaska to collect the snow-like sediment for his young grandson, whose life had erupted with his parents’ separation).

Each story begins with a photograph of the keepthing (and many end with a photo of the person the keepthing represents). To read, you swipe through the Instagram post; the text appears on a succession of screens as though you’re paging through a tiny book. The stories aren’t long—Instagram limits posts to ten screens—but it turns out 600 words is enough to create entire worlds.

A droll little masterpiece called “Dad’s Rook Deck” starts this way: “When my dad was growing up in Depauw, Indiana, Donnie’s mechanic shop was the hangout for men. Depauw didn’t have a bar, so it was either Donnie’s or the filling station.”

“Mary FitzSimons’s Wedgwood China,” a tribute to an exuberantly eccentric neighbor, includes this gem of a character sketch: “She once gave me money to go buy her cigarettes when I was maybe 8 or 9, and I told her it was against the law, to which she laughed and replied, ‘My god, what’s the point of having children?’”

And this distillation of a marriage in “The Mended Vase”: “They were true companions. Grandma made sure there was dessert after dinner every night, and Grandpa did the dishes. He said his life lost a little joy when they got a dishwasher.”

Some of the writers, you’ve heard of. (Ann Napolitano wrote about a photo of her father; Hannah Tinti, about the Saint Anthony prayer card her grandmother gave her in 1995 for help finding a job.) In several stories, an object represents a parent whose parenting (or personality, or pathology) caused pain. It’s deeply touching to see what a child’s devotion to a parent can withstand, how tenaciously we work to love our mothers and fathers even when we’re clear-eyed about their failings.

And in the end, that’s what makes us human, right? That impulse to connect. It goes beyond everything—even beyond the grave.

I’m always mindful of that line by Auden: “We must love one another and die.” I think our primal, even cellular, understanding of that formula (life = love + death) explains why even the humblest objects—a pencil, a stapler, a fork—can become treasured possessions. They’re talismans of that love and connection.

In “The Jane Fonda Tape,” an aunt gives her five-year-old niece a VHS copy of Jane Fonda’s Low Impact Aerobic Workout because the TV version comes on every day after preschool and the girl is obsessed. Decades later, the niece still prizes the tape: “a symbol of my gratitude for the joy of having had Aunt Lea in my life, and a reminder that no one is too young to be truly seen.”

People who are grieving have told me they find solace in reading these accounts of beloved keepthings, and I’ve heard from teachers who’ve used them as writing prompts. But for me, as I think for most readers, the stories are simply beautiful: an affecting mix of the particular and universal, full of sentiment without lapsing into sentimentality. When I read them, I think wonderful and marvelous—as in, they leave me marveling and full of wonder. And they never fail to make me cry.

Deborah Way is the creator and editor of

Madhushree Ghosh: How Cooking Helped Me Build a New Home 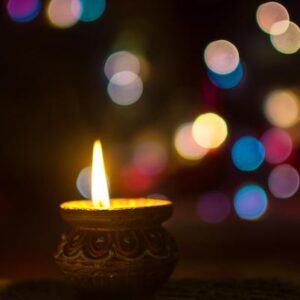 Madhushree Ghosh: How Cooking Helped Me Build a New Home

In 2014, when my marriage and in turn, life fell apart after splitting up with my partner of 17 years, I moved back from...
© LitHub
Back to top