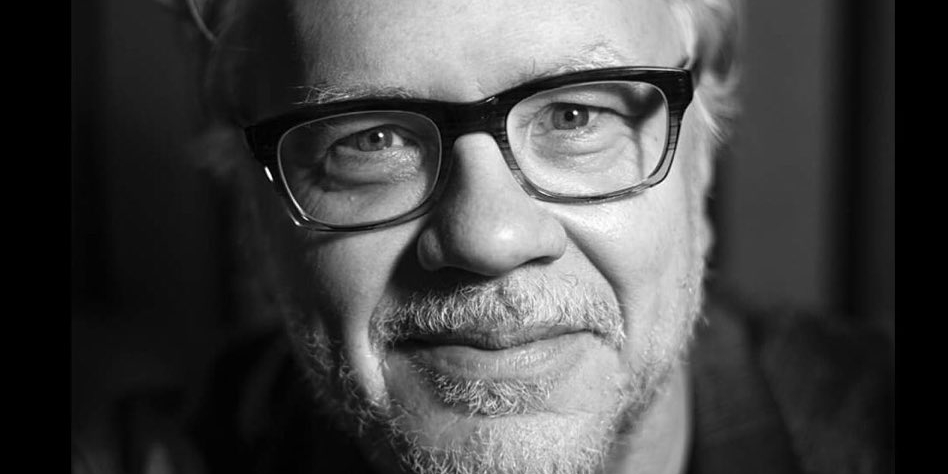 Tim Robbins on Art as an Antidote to Divisiveness

Actor and director Tim Robbins joins Paul Holdengräber for an insightful discussion on art and politics in Episode 113 of The Quarantine Tapes. Tim talks about his experience touring with The New Colossus, a play exploring immigration that found an eager and engaged audience all across the US. Tim offers his vision for the return of theatre after the pandemic, emphasizing the need for theatre to come back with urgency and danger. He then previews his upcoming project for Paul, Bobbo Supreme, a satirical audio piece made under the constraints of quarantine. Paul and Tim’s conversation takes a hard look at the intersection between art and politics, digging into Tim’s fears of an increasingly disconnected world and how art and community will be essential in countering that trend.

Tim Robbins: This is our common story from the very first boat that landed of people who were leaving Europe to escape religious oppression to the person that’s crossing over the border today. There’s a common thread, there’s a common story, and we’re all the same in that quest for freedom. Nobody leaves their home and walks 500 miles by foot with the chance that they might get into a plane if there isn’t something very bad happening where they’re coming from. So part of the reason we wanted to do The New Colossus was to call attention to this.

In a divisive country, in a country [where] there are so many voices trying to divide us, we have so much in common with so many people. And what was beautiful about The New Colossus was you had, in the middle of Iowa, people sitting next to each other and realizing, oh, my goodness, this incredibly diverse community… I didn’t even realize. So many people came up to us in North Carolina and said, listen, I really appreciate this because I didn’t realize how diverse and wonderful Charlotte was before.

At the very end, I said, listen, does anyone want to share their story or their ancestors’ story? And oh, my God, the stories we heard. The stories of incredible bravery, incredible resilience, and incredible strength in their ancestors or in them to overcome obstacles that were insane. We heard stories of kids jumping off ships and swimming to the shore and hiding out in horse barns for a year before they were they found some place to live. Stories of a woman who at nine-years-old was shipped through Europe on a ship to land in New York Harbor with only a photograph of her relative. No address, no money. And somehow in this huge city she finds her family.

The story of a woman that come up to the other side of the theater in Los Angeles says, I want to tell you the story about an American soldier who was part of the troupe that was liberating Buchenwald concentration camp. And he saw this woman faltering, starving, emaciated, and said she was going to fall. So he starts running over to help this woman and a sergeant tells him to stand down. That’s not what we’re doing. He disobeys his sergeant. He gets to this woman before she falls. He carries her to the medics. He gets in trouble. After he’s out of trouble, he goes and visits this woman. And the woman outside the theater in Los Angeles says to me, that was my mother and my father.

Stories about people surviving in concentration camps and surviving in camps after the war, then trying to get over to America and taking journeys that took three or four years. Various countries, people that weren’t accepted even after surviving the Holocaust. This is the kind of resilience and character that defined this country and made us who we are. That character, that resilience, that strength, that beauty is what America is all about. 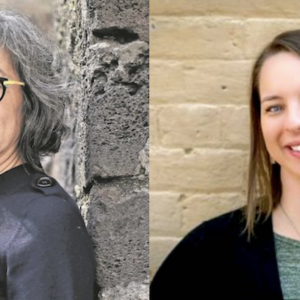 Recently named MacArthur recipient Cristina Rivera Garza and I have been working together for almost five years, first on a translation...
© LitHub
Back to top