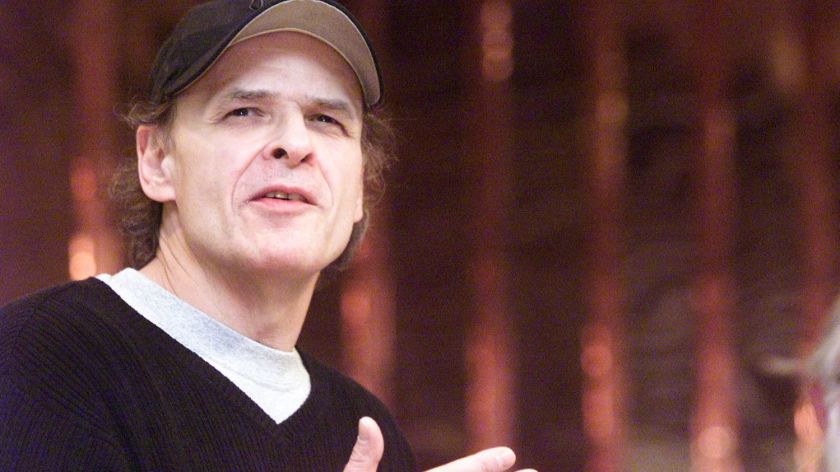 Tim O’Brien is the guest. He is the author of The Things They Carried, which was a finalist for the Pulitzer Prize and National Book Critics Circle Award. And he is the recipient of the 1979 National Book Award for Fiction for his novel Going After Cacciato. His latest book, a memoir, is called Dad’s Maybe Book, available now from Houghton Mifflin Harcourt.

Tim O’Brien: Because I was 58 years old, and it struck me that my first child would begin to know me as an old man, that he might not get to know me at all. Life is fragile. So I decided now and then to jot down a page or two of speech to my boy that I may never know and he may never know me. I wrote about incidents with him, and also about my own dad, Vietnam, and about my struggles as a writer. I wanted him to know something about what his father cared about, but also just to hear the sound of his father’s voice coming through the pages of a book.

It wasn’t a book until my younger son Tad at seven saw this stack of pages and asked, is this a book? I said no. He said, if you write more would it become a book? I said maybe. He said, sternly, you have to be honest and call it what it is, a maybe book.

I chuckled at the idea and didn’t take it seriously. However, at bed that night, it struck me that so much of my life has been organized around maybe-ness. Vietnam was all a maybe. Maybe I would have another step, maybe not. My area of operation in Vietnam was mine. Most of our casualties came from land mines, and just walking was just terrifying. Then that carried over, it affected everything in my life.

Everything that came out of my mouth I could immediately find an exception to it, qualify it and amend it. I had learned to despise absolutism as part of where the maybe-ness began to tantalize. It’s not a sin to say “I think” or “in my opinion” or “maybe.” Now, in old age, every hour feels like being in Vietnam again. You can feel the pressure of finality coming on, and it spurred me to adopt the title of maybe-ness.

His short fiction has appeared in The New Yorker, Esquire, Harper’s, The Atlantic, Playboy, and Ploughshares, and in several editions of The Best American Short Stories and The O. Henry Prize Stories. In 1987, O’Brien received the National Magazine Award for the short story, “The Things They Carried,” and in 1999 it was selected for inclusion in The Best American Short Stories of the Century, edited by John Updike. O’Brien is the recipient of literary awards from the American Academy of Arts and Letters, the Guggenheim Foundation, and the National Endowment for the Arts. He has been elected to both the Society of American Historians and the American Academy of Arts and Sciences. O’Brien currently holds the University Endowed Chair in Creative Writing at Texas State University. He lives with his wife and children in Austin, Texas.

Literary Disco Picks Their Favorite Books of the Decade

On Tracking Your Reading Habits, Setting Goals, and More 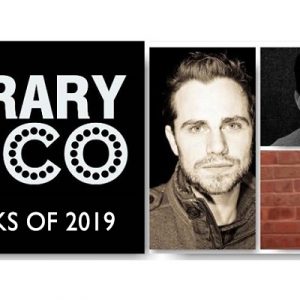 Literary Disco Picks Their Favorite Books of the Decade

This week, Julia, Rider, and Tod look back at the last ten years of literature—seven of which they've been recording this...
© LitHub
Back to top