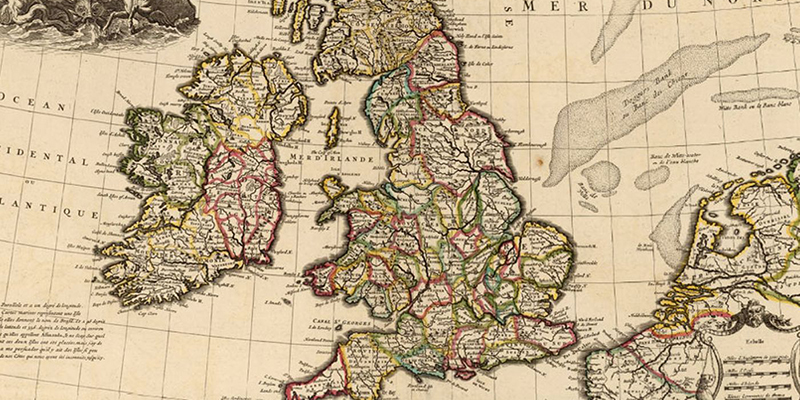 Tim Marshall on the Power of Geography

In this episode, Andrew is joined by Tim Marshall, the author of The Power of Geography: Ten Maps That Reveal the Future of Our World.

Tim Marshall is a leading authority on foreign affairs with more than thirty years of reporting experience. He was diplomatic editor at Sky News and before that worked for the BBC and LBC/IRN radio. He has reported from forty countries and covered conflicts in Croatia, Bosnia, Macedonia, Kosovo, Afghanistan, Iraq, Lebanon, Syria, and Israel. He is the author of Prisoners of Geography: Ten Maps That Explain Everything About the World; The Age of Walls: How Barriers Between Nations Are Changing Our World; and A Flag Worth Dying For: The Power and Politics of National Symbols. He is founder and editor of the current affairs site TheWhatandtheWhy.com. 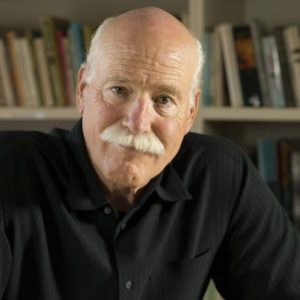