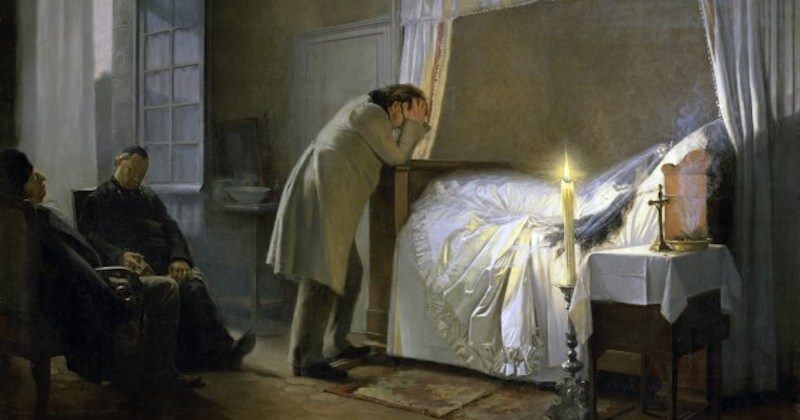 When I teach creative writing one of my main pieces of advice to my students is to make sure their characters are in conflict with themselves. This will naturally give rise to external strife and drama. Conflicted, contrary, contradictory characters are the ones that will stay forever etched in the reader’s consciousness.

I grew up in a family with people who battled various addictions. When witnessing destructive behavior I would think: they don’t mean that. Some force has taken hold of them and is making them say these things and act in harmful ways. Someone who is at peace with themselves would not hurt others, or themselves. I came to realize that witnessing a whirlwind emerge out of someone who has an otherwise moderate temperament is a spectacle. It can be terrifying and equally, morbidly fascinating.

I am most interested in literary characters who are agents of their own downfall as well as victims of life’s circumstances. My central character in Bright Burning Things is exactly that: a woman consumed by her own mind, which, when we meet her is not her best ally.

For the writer, Sonya is the best kind of character to inhabit as her inner turmoil has to be reflected in the world around her. All the people (and animals) she holds most dear, she hurts the most, in spite of her better instincts. Sonya, thankfully, is not irredeemable. I felt the need for light and balance the longer I spent with this single mother to five-year-old Tommy and their dog. I just couldn’t have her destroy these innocent souls, although her actions at times skirts close to the edge of annihilation for them all.

Lost dreams, isolation, and sublimated lives can also feed into the creation of self-destructive personas. Sonya, a former actress, is forced to give up her career once she gets pregnant. She lacks a support system and turns to alcohol to try to soothe herself and to recreate the highs of life on stage. Sonya also carries past trauma in the form of buried memories, which are triggered by her present alienation. She suffers with a surfeit of love yet has no model or means for how to express it.

The following books feature characters that encapsulate this at-oddness with the world and themselves. 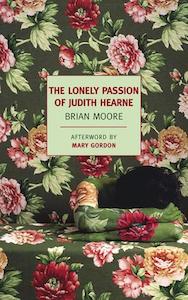 The Lonely Passion of Judith Hearne is an unflinching, deeply sympathetic portrait of a woman destroyed by self and circumstance. It is an astute portrait of a lonely, aging, financially and emotionally deprived piano teacher living in Belfast in the 1950s. The world scorns her and she looks for comfort and a sense of belonging in all the wrong places. This novel is about the underlying conditions of alcoholism—fear, shame, and a desperate need to love and be loved. Judith Herne holds out fantasies of finding love yet readers know it will never happen. She is entirely at odds with where she finds herself in life. The painful creeping awareness that others are entirely uninterested in her is heartbreaking. 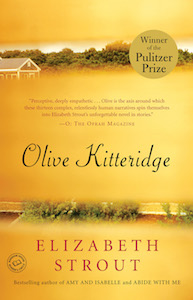 What a spiky, flawed, unlikeable yet loveable, conflicted character Elizabeth Strout has created in her unforgettable protagonist: Olive Kitteridge, a retired school teacher and mother in Maine. She demonstrates wilful cruelty with her husband, son and daughter-in-law, yet is capable of talking down a former student from the act of suicide. She also approaches a young girl who has anorexia with tenderness and rare insight. Her own heart is suffering, and she can be both merciless and tender. A rare creation. 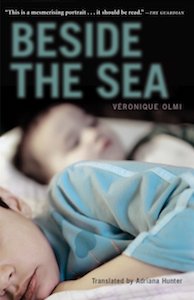 Veronique Olmi, Beside The Sea

This novel is an example of a character consumed by broken logic and misguided love. She is in a profoundly depressed, alienated state, yet her actions and thoughts make perfect sense in her own mind. She takes her two young sons on a trip to the seaside to fill their little heads with beautiful memories before she takes their lives, as she can’t bear for them to suffer the way she has. She sees the killing as an act of sacrifice, of supreme love, even though knows she is stealing their young lives from them. A mother who loves yet is incapable of allowing her children to live. Heartbreaking and illuminating. 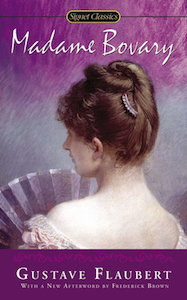 Wife and mother Emma Bovary has a highly romanticized view of the world and craves beauty, wealth, passion, and the company of high society. It is the disparity between these romantic ideals and the realities of her country life that drive most of the novel, leading her into two affairs and to accrue a sizable debt that eventually leads to her suicide. She lives a life of the mind, and Flaubert displays an extraordinary exploration of her introspection and analysis of her internal conflicts. Emma Bovary cannot reconcile what her life has become with how she views herself and her rightful position in the world. Her inner life is all passion; her outer one all drudge and restraint. 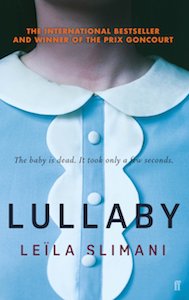 Inspired by the true story of a homicidal nanny, this slim novel is a deeply unsettling read that provides no easy answers for its protagonist’s actions. Louise, a middle-aged widow with an estranged adult daughter, is hired by a busy, stressed, professional couple to care for their young children. Initially, the situation is picture-perfect: the new nanny seems like the embodiment of Mary Poppins, with her creative games and sense of play. She is a perfect housekeeper, cook and keeper of order. As she begins to see possibilities beyond her constricted life, the pathology underlying her perfectionism begins to emerge. The near-omniscient point of view darts in and out of the consciousness of many characters, meaning that the motivation is never clear. Maddening, horrific and memorable. 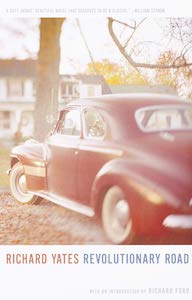 Although this novel is an exploration of thwarted passions, I am particularly drawn to the character of April Wheeler: a spirited, idealistic, frustrated woman who finds herself trapped in suburbia with a man she no longer recognizes and two children she struggles to feel the “proper” sort of maternal love for. She can’t reconcile her housewife identity with the younger self she envisioned: living the life of an actress in Paris. Her actions are entirely misguided at the end, when her increasing desperation means she commits an act of such despair that it costs her not only her own life, but also that of her unborn child. An enduring classic and one I return to again and again. 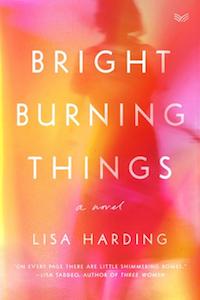 Bright Burning Things is available from HarperVia, an imprint of HarperCollins Publishers. Copyright © 2021 by Lisa Harding.

Lisa Harding is a writer, actress, playwright. She received an MPhil in creative writing from Trinity College Dublin in 2014. Her short stories have been published in the Dublin Review, the Bath Short Story Anthology, HeadStuff, and Winter Papers. Her first novel, Harvesting, won the 2018 Kate O'Brien Award and was shortlisted for an Irish Book Award and the Kerry Group Irish Novel of the Year Award.

The Best Reviewed Memoirs and Biographies of 2021 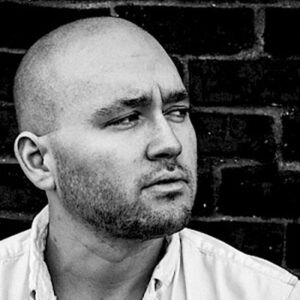