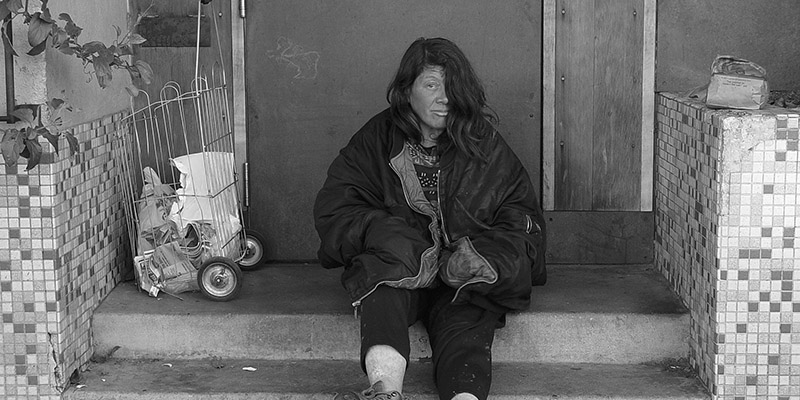 In this episode, Andrew is joined by Thomas Insel, the author of Healing: Our Path from Mental Illness to Mental Health.

Thomas Insel is an American neuroscientist and psychiatrist who led the National Institute of Mental Health (NIMH) from 2002 until November 2015. Prior to becoming Director of NIMH, he was the founding Director of the Center for Behavioral Neuroscience at Emory University in Atlanta, Georgia. He is best known for research on oxytocin and vasopressin, two peptide hormones implicated in complex social behaviors, such as parental care and attachment.

The Girl Who Fell Beneath the Sea by Axie Oh, Read by Rosa Escoda

Jamie Susskind on How Digital Technology Will Transform Politics and Society 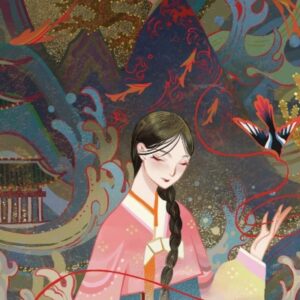 The Girl Who Fell Beneath the Sea by Axie Oh, Read by Rosa Escoda