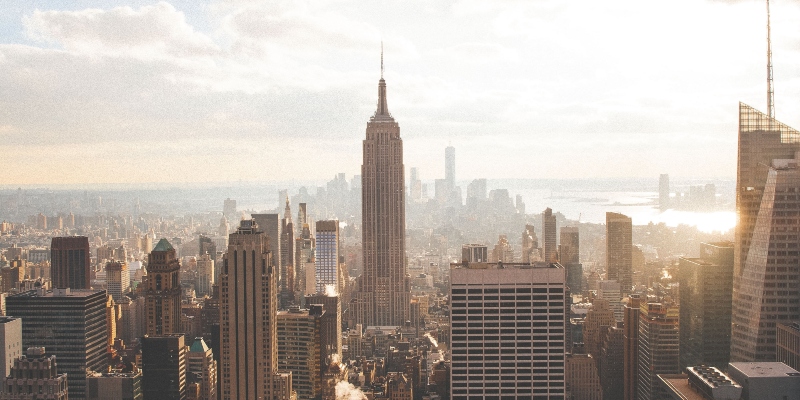 Andrew Keen: In a way, it’s a nostalgic book. The city has obviously got its act together, and that’s the core narrative. But it’s also missing something now. You write about “the city of our memories, that thrilling cesspool where anything could happen, site of secret rituals officiated by Santeria priests, homes of dowagers on Beekman Place, refuge from everything straight and common. That city seemed to have slipped under a sea of gold.” What’s happened to that city? Is it gone forever, Thomas?

Thomas Dyja: Well, I think this is a book about change, and much of that is gone forever because cities are always changing, and that is just a natural part of what cities do. It’s a question of how it’s changed and what it’s changed into. Much of that has been lost, but much of that has been replaced by other things. I don’t see these years as being all about triumph. I wanted to go back and see what worked and what didn’t, what we really did lose and what we gained, because we gained an enormous amount over these years.

Nostalgia is a word I’m very wary of, because there’s loss, but often it’s a loss about ourselves. I think back about my years as a teenager in college running around downtown in the early 80s. That’s not the city; that’s me remembering my past, and it might not be really thinking about the city. And I think that’s what we do when we’re nostalgic. So I tried in writing this to evoke some of that. Certainly that’s the emotion that drives it—what is lost—but some of that’s lost in all of ourselves when we look at that. My kids are in their twenties and grew up here and have a deep, rich set of experiences here as well, that they’ll look back and be nostalgic about when that world turns over as well. I think we need to be realistic about that when we look at cities going into new eras and new generations.

Thomas Dyja worked in publishing for more than a decade before becoming a writer. Along with editing four anthologies, he’s written three novels, a biography of civil rights pioneer Walter White and The Third Coast: When Chicago Built the American Dream, a New York Times Notable book, One Book One Chicago selection, and winner of the 2013 Heartland Prize for Non-fiction. A Chicago native, he lives on the Upper West Side with his wife, literary agent Suzanne Gluck. 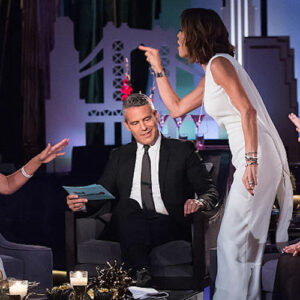 The Real Housewives’ mom is quite old, older than Momma Dee and Momma Joyce combined. The first American soap opera, Painted...
© LitHub
Back to top