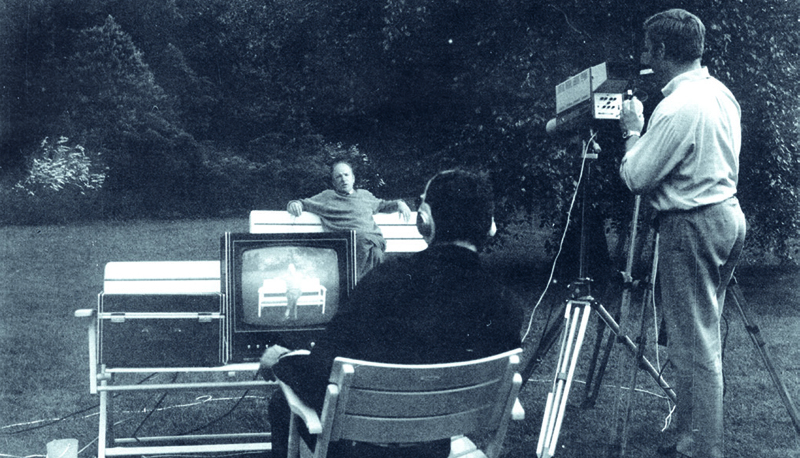 Thomas Bernhard: “I Am a Story Destroyer”

Over the course of three days, June 5, 6, and 7 in 1970, simply sitting on a white bench in a Hamburg park, Thomas Bernhard delivered a powerful monologue for Three Days (Drei Tage), ﬁlmmaker Ferry Radax’s commanding ﬁlm portrait of the great Austrian writer. Radax interwove the monologue with a variety of metaphorically resonant visual techniques—blacking out the screen to total darkness, suggestive of the closing of the observing eye; cuts to scenes of cameramen, lighting and recording equipment; extreme camera distance and extreme close-up. Bernhard had not yet written his autobiographical work Gathering Evidence, published originally in ﬁve separate volumes between 1975 and 1982, and his childhood remembrances were a revelation. This publication of Bernhard’s monologue and stills from Radax’s artful ﬁlm allows this unique portrait of Bernhard to be savored in book form. 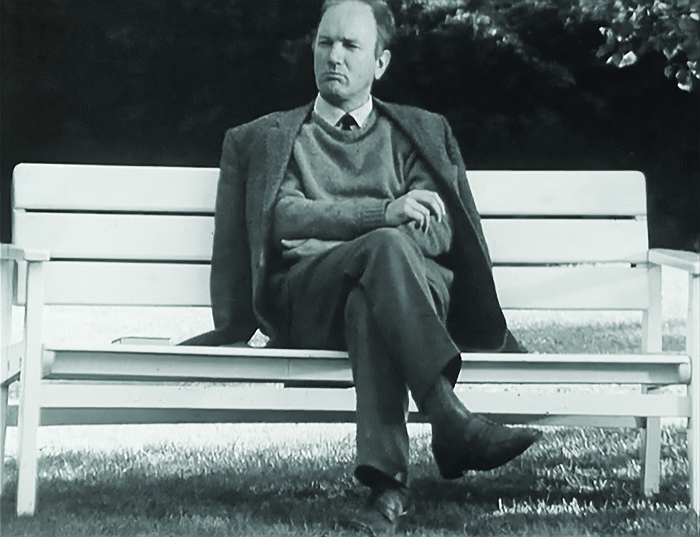 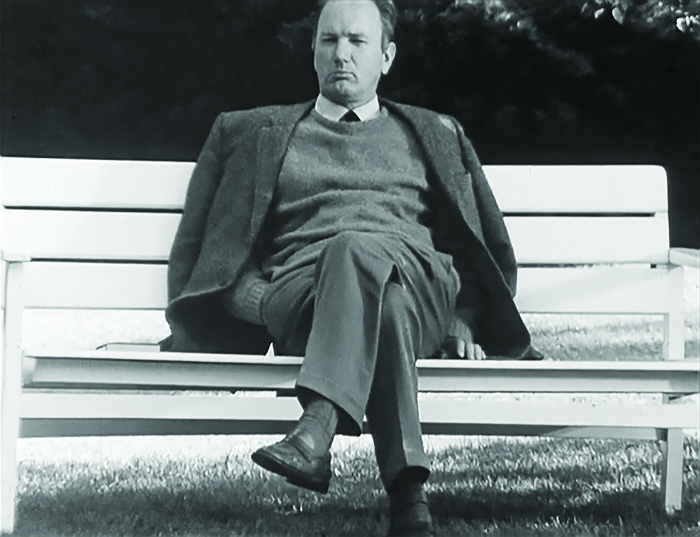 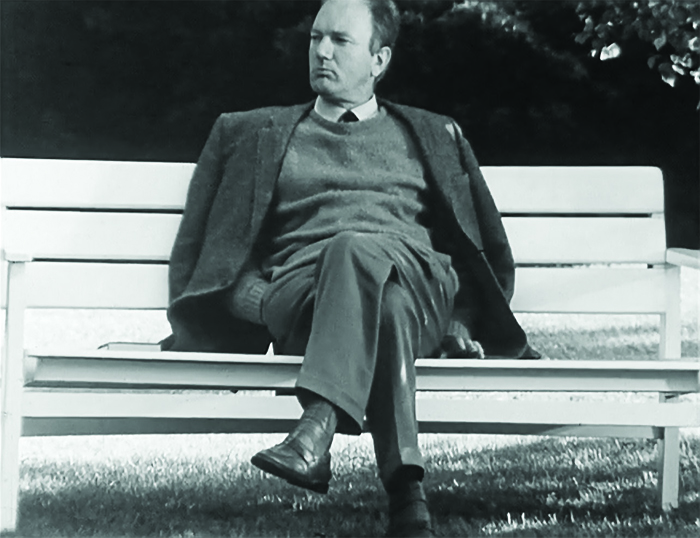 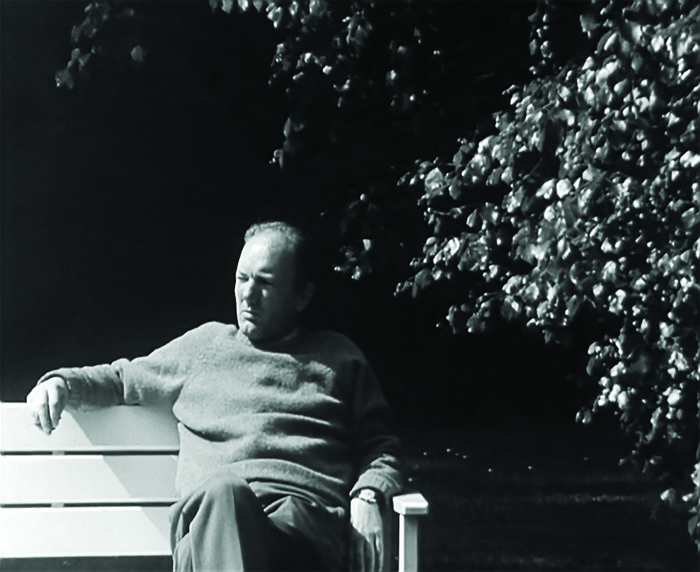 I don’t know what people understand a writer to be, but every idea regarding this is certainly wrong . . .

At the same time, letters arrive from Germany, from wherever, from provincial towns, from cities, or from broadcasters or certain event organizers . . . 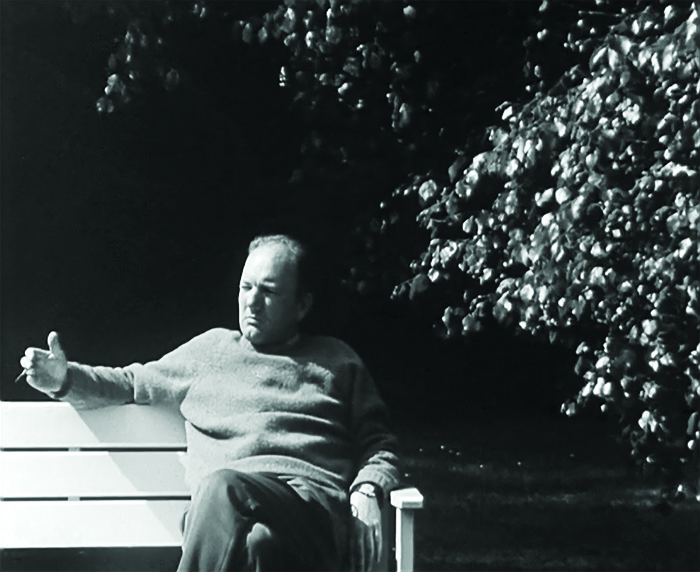 a tragic, gloomy poet, and on it goes so that you are introduced that way too in laudatory speeches, and in pseudo-scholarly papers.

During such a speech, in fact all that is left is some kind of gloomy . . . 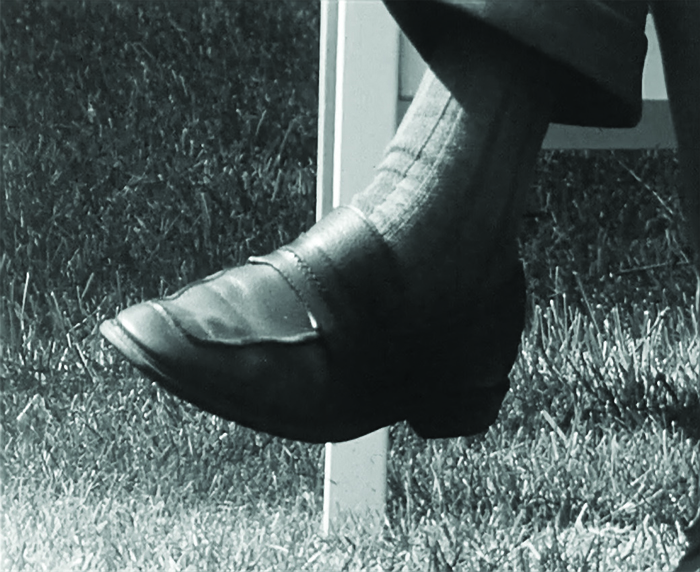 Well, I am considered a so-called serious writer, the way Béla Bartók is a serious composer, and this reputation spreads . . .

This is essentially a very bad reputation . . . I am absolutely discomforted by it.

Then again, of course I am hardly a cheery author, no storyteller; I basically detest stories. 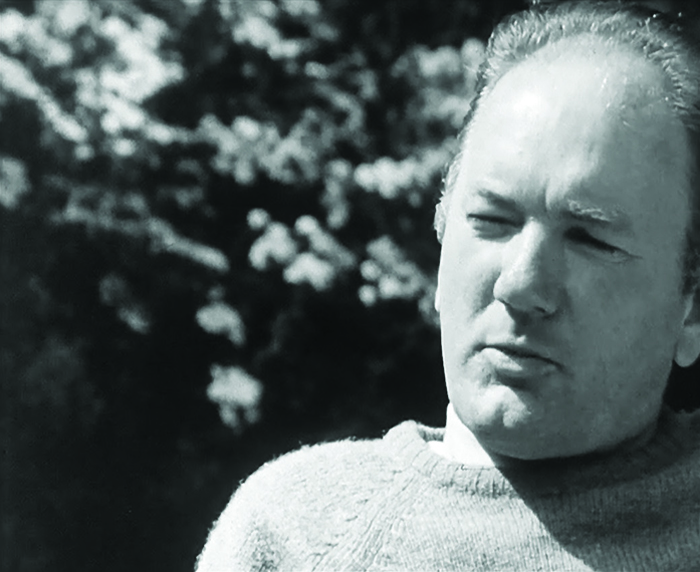 In my work, at the ﬁrst sign of a story taking form, or if I catch sight of even a trace of a story, rising somewhere in the distance behind a mound of prose, I shoot it down.

The same is true of sentences—I almost want to annihilate in advance whole sentences that even possibly could develop. 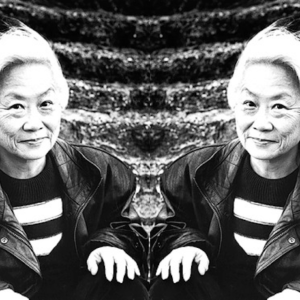