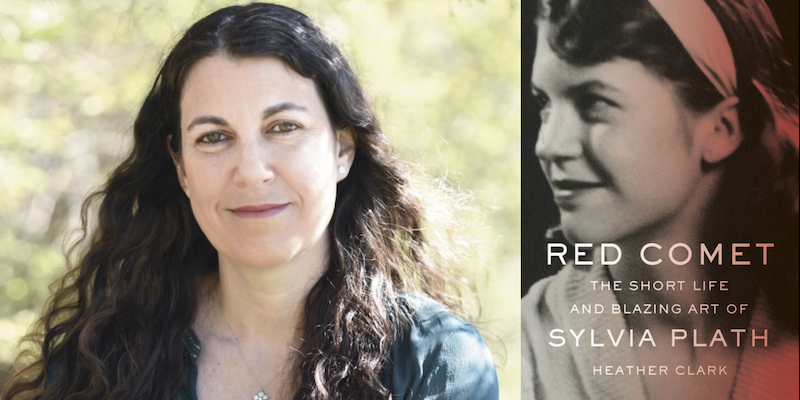 Tara Wanda Merrigan on One of the Finalists for Biography

Before reading Heather Clark’s Red Comet: The Short Life and Blazing Art of Sylvia Plath  I wondered if readers need yet another Sylvia Plath biography. The mid-century poet has been the subject of at least 12 prior biographies and numerous critical works as well as feature film starring Gwenyth Paltrow. But my skepticism was misplaced: Clark’s Red Comet is absolutely necessary.

In Clark’s attentive hands, Plath’s life is laid out in its full complexity. Early on Clark establishes that her biography will avoid the sensationalism and cultural politics that have driven so many other works on Plath. “Previous biographies have focused on the trajectory of Plath’s suicide, as if her every act, from childhood on, was predetermined to bring her closer to a fate she deserved for flying too close to the sun,” writes Clark. “This book will trace Plath’s literary and intellectual development rather than her undoing.”

Working against entrenched interpretation is no easy task, and Clark has done an impressive amount of research to buttress her view of the poet. She draws on the well-known letters and texts (Ariel, The Bell Jar) as well as a wealth of unpublished materials, including high school essays, early drafts, interviews with Plath friends conducted in the 1970s, and newly discovered letters Plath wrote to her psychiatrist from 1960-63.

Clark deftly draws out some of the less-recognized aspects of Plath’s life. The biographer helpfully repositions Plath’s ambition and work ethic within her family’s socioeconomic context. As the child of an immigrant father and first-generation American mother, Plath was raised to believe that academic success and a complete “embrace of mainstream American values” were essential to survival in the xenophobic midcentury.

Caught between her desire to live an unconventional, artistic life and adhere to her immigrant family’s ideas about what it takes to make it in America, Plath cheerfully worked herself to great exhaustion, releasing her suppressed negative emotions in her writing. Her workhorse tendencies and concerns about her future—would she be able to be both a writer and a wife?—likely contributed to Plath’s famous college breakdown and stay at McLean Hospital. Furthermore, as Clark sees it, these same familial and social expectations may have led Plath to rush into a fruitful but imperfect marriage with the poet Ted Hughes, an alliance by which Plath could firmly stake herself as an artist.

The benefit of Clark’s restraint is especially evident in her analysis of the break-up of the Hughes-Plath marriage. In reading Plath’s “Daddy” and other poems of this period, Clark demonstrates how these works are neither a mere tantrum against her family nor a “game of one-upsmanship” with her unfaithful partner. Comparing “Daddy” to “The Waste Land” and Beckett’s Waiting for Godot, Clark writes that Plath’s ambitious late poems voice “horror at how an entire male humanist tradition, epitomized by her German professor father, has failed.”

The result of Clark’s admirable efforts is a nuanced and compelling 937 pages (plus 200 some pages of backmatter notes) that demonstrate how Plath has been unfairly reduced. As Clark shows, Plath’s life does not fit neatly into anti-Hughes, second-wave ideas about the poet, nor the lurid portrayal of a red-lipsticked blonde who maniacally pursued A’s and fame. While changing the popular perception of Sylvia Plath will take time, this book is a vital first step. At the very least, this humanizing biography will discourage grisly Sylvia Plath jokes.

Originally from Boston, Tara Wanda Merrigan is a writer living in New York. Her writing has appeared in Literary Hub and The Rumpus, and on the websites of The Baffler and T Magazine. 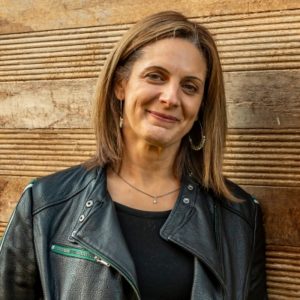