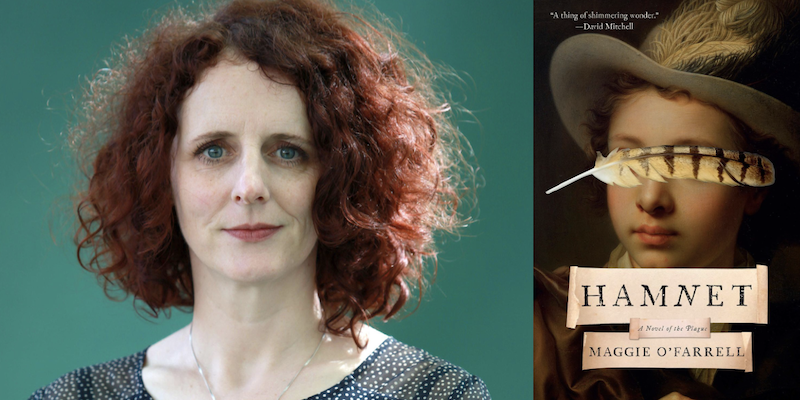 Colette Bancroft on One of the Finalists for Fiction

We know a great deal about William Shakespeare’s literary works, but next to nothing about his personal life. Maggie O’Farrell embraces that blank canvas and draws a splendid portrait of the playwright and his family in her stunning novel Hamnet.

The novel’s title is the name of Shakespeare’s son; the historical record tells us he died at age 11, but not how. In her opening pages, O’Farrell imagines his death from bubonic plague, lonely and agonizing yet marked by courage as he tries to save his twin sister. With sure strokes, the author brings the boy so vividly to life the reader is stricken by his loss.

So is his family. Hamnet’s passing turns the world upside down, especially for his mother. “Every life has its kernel, its hub, its epicentre,” O’Farrell writes, “from which everything flows out, to which everything returns. This moment is the absent mother’s: the boy, the empty house, the deserted yard, the unheard cry. … It will lie at her very core, for the rest of her life.”

Hamnet explores the savage grip of grief and counters it with joy and beauty. The courtship of Hamnet’s parents is exuberantly sexy and witty; the natural world, before and after her son’s death, offers solace to Agnes.

Sentence to sentence, the book’s prose is exquisite. And it rises, finally, to a vision of how art can transform and transcend grief. Hamnet is an extraordinary work. 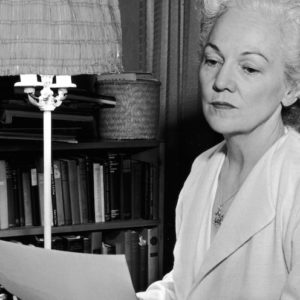