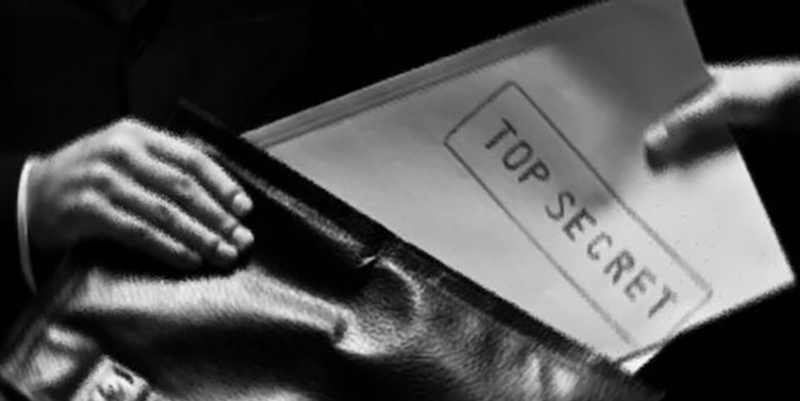 There Were British Spy Novels Before James Bond

The British spy novel was well established long before Ian Fleming’s creation of James Bond in the 1950s. And while it came to be identified with the Cold War, thanks to Fleming and subsequent writers like John le Carré, thriller aficionados continued to look back to earlier authors for novels with a different set of stakes. In this episode, Jacke talks to scholar and journalist Juliette Bretan about the issues at work in the spy novels of the 1930s. With Europe in flux, what were the protagonist spies busy doing? And how did those reflect the passions and fears of their creators?

Juliette Bretan is a freelance journalist covering Poland and Central and Eastern Europe. She has contributed to the BBC World Service, and written for The Sunday Times, The New Statesman’s CityMetric, The Independent, and Euronews, among others. 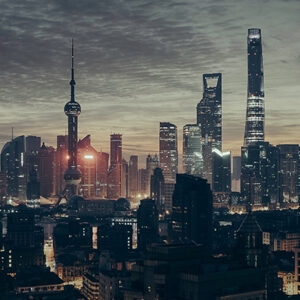