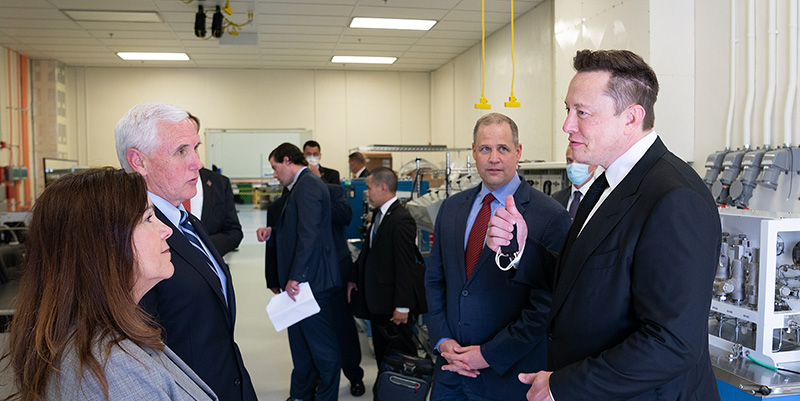 The Year That Elon Musk Became Vladimir Putin: How We Lost All Our Moral Illusions About Big Tech in 2022

David Kirkpatrick in Conversation with Andrew Keen on Keen On

In this episode, Andrew is joined by David Kirkpatrick, author of The Facebook Effect: The Inside Story of the Company That Is Connecting the World.

Rivka Galchen: How Writing My Novel Helped to Self-Medicate Through the Pandemic 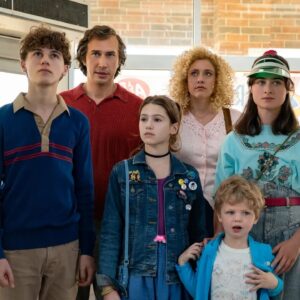 Noah Baumbach’s crackerjack, whizbang adaptation of Don DeLillo’s White Noise is one of the year's great surprises. Not because...
© LitHub
Back to top