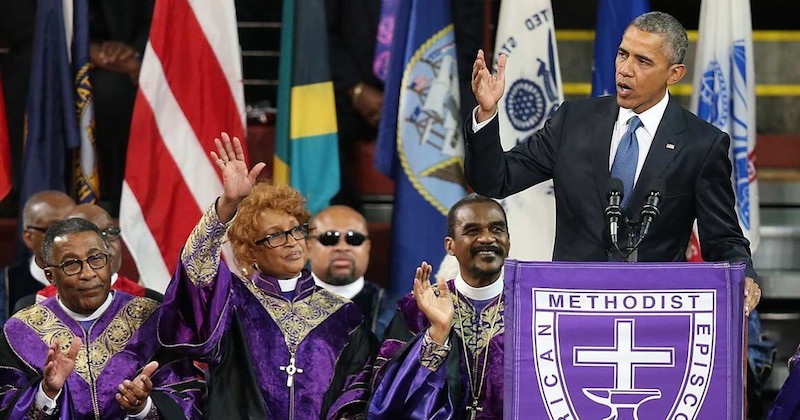 The Year in Quotations

New Additions to Bartlett's Quotations for 2015

Being shocked is a part of democratic debate. Being shot is not. (At the PEN gala—May 5th, 2015—in honor of Charlie Hebdo, of which Biard was editor.)

End-stage addiction is mostly about waiting for the police, or someone, to come and bury you in your shame.  (The Night of the Gun, 2008)

It may sound pompous, but I would rather live on my feet than die on my knees. (Charbonnier, editor of Charlie Hebdo; interview in Le Monde, September 20th, 2012)

All our phrasing—race relations, racial chasm, racial justice, racial profiling, white privilege, even white supremacy—serves to obscure that racism is a visceral experience, that it dislodges brains, blocks airways, rips muscle, extracts organs, cracks bones, breaks teeth. You must never look away from this. You must always remember that the sociology, the history, the economics, the graphs, the charts, the regressions all land, with great violence, upon the body. (Between the World and Me, 2015)

Perhaps an old man dying would do well

To smile as he rejoins the cosmic dust

Life comes from, for resign himself he must.

No union is more profound than marriage, for it embodies the highest ideals of love, fidelity, devotion, sacrifice, and family. In forming a marital union, two people become something greater than once they were. As some of the petitioners in these cases demonstrate, marriage embodies a love that may endure even past death. It would misunderstand these men and women to say they disrespect the idea of marriage. Their plea is that they do respect it, respect it so deeply that they seek to find its fulfillment for themselves. Their hope is not to be condemned to live in loneliness, excluded from one of civilization’s oldest institutions. They ask for equal dignity in the eyes of the law. The Constitution grants them that right. (Majority opinion in Obergefell v. Hodges, June 26th, 2015)

We also see faith being twisted and distorted, used as a wedge—or, worse, sometimes used as a weapon… And lest we get on our high horse and think this is unique to some other place, remember that during the Crusades and the Inquisition, people committed terrible deeds in the name of Christ. In our home country, slavery and Jim Crow too often were justified in the name of Christ. (National Prayer Breakfast, February 5th, 2015)

What greater expression of faith in the American experiment than this, what greater form of patriotism is there than the belief that America is not yet finished, that we are strong enough to be self-critical, that each successive generation can look upon our imperfections and decide that it is in our power to remake this nation to more closely align with our highest ideals? (Speech to commemorate the 50th anniversary of “Bloody Sunday,” Selma, Alabama, March 7th, 2015)

Removing the flag from this state’s capitol would not be an act of political correctness; it would not be an insult to the valor of Confederate soldiers. It would simply be an acknowledgment that the cause for which they fought, the cause of slavery, was wrong; the imposition of Jim Crow after the Civil War, the resistance to civil rights for all people was wrong. It would be one step in an honest accounting of America’s history; a modest but meaningful balm for so many unhealed wounds. (Eulogy for Reverend Clementa Pickney, Charleston, South Carolina, June 25th, 2015)

Religion, a medieval form of unreason, when combined with modern weaponry becomes a real threat to our freedoms. This religious totalitarianism has caused a deadly mutation in the heart of Islam, and we see the tragic consequences in Paris today. (Statement following massacre at Charlie Hebdo office in Paris, January 7, 2015)

When people die, they cannot be replaced. They leave holes that cannot be filled, for it is the fate—the genetic and neural fate—of every human being to be a unique individual, to find his own path, to live his own life, to die his own death. (My Own Life, New York Times, February 19th, 2015)

The myriad past, it enters us and disappears. Except that within it, somewhere, like diamonds, exist the fragments that refuse to be consumed. Sifting through, if one dares, and collecting them, one discovers the true design. (A Sport and a Pastime, 1967)

The Confederate flag flies over South Carolina and the roads are named for Confederate generals and the white guy’s the one who feels like his country’s being taken away from him. (The Daily Show, June 18th, 2015; remarks following mass killing in Charleston)

is this: when I see you,

as I have you at least

once every year of my life,

spin across the wilds of the sky

I feel dead. I feel as if I were

the residue of a stranger’s life,

that I should pursue you.

I did not say silence,

I said nothing about the love I

did not go out of myself into.

water, I said nothing air. I went

out of myself into no, into

nowhere. I was not alone.

Absences, 1972. Saint John of the Cross in Prison

I am sad without hands,

Winter is coming to this city,

I can’t speak for the wind

which chips away at me.

Jesus got up one day a little later than usual. He had been dreaming so deep there was nothing left in his head. What was it? A nightmare, dead bodies walking all around him, eyes rolled

back, skin falling off. But he wasn’t afraid of that. It was a beautiful day. How ’bout some coffee? Don’t mind if I do. Take a little ride on my donkey, I love that donkey. Hell, I love everybody.

Satire punches up, against authority of all kinds, the little guy against the powerful… Ridiculing the non-privileged is almost never funny—it’s just mean. (The Abuse of Satire, speech on reception of George Polk Career Award, April 10th, 2015)

E-mail giveaways@lithub.com to enter to win a promo code for the app Bartlett’s Familiar Quotations

The Best Poetry Collections of 2015 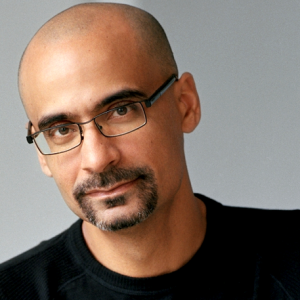