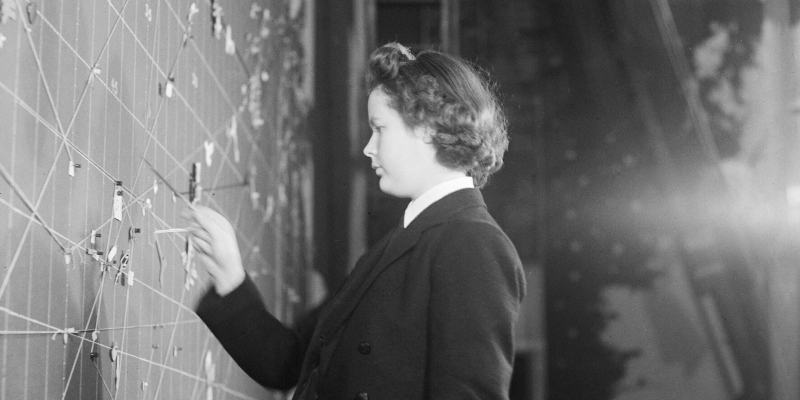 There was no more important field of conflict in the Second World War than the Battle of the Atlantic. On February 17th, 1941, Western Approaches HQ opened in Liverpool to coordinate the Royal Navy and 15 Group Costal Command. On its 80th anniversary, Al Murray and James Holland speak to lead historian Dave Roberts to discuss the vital role played by the men and women in the underground bunker and operations room at Western Approaches HQ.

Dave Roberts: All this information is coming in, and then you’ve got a central communications room, and all the messages go through there and then are distributed around the building. Now, obviously, this is pre-computers, pre-digital information, so there’s only two ways of doing it. One is you give it to a messenger who walks it around the building and gives it to the right person. That was one of the jobs that the WRNS did. And they also had a pneumatic messaging system like you see in the old department stores that used to fire up around.

They had one of those that would shoot around the building and take messages to various points. So we’ve got a lovely photo with this central communications room, with one WRN relaxing in a leather armchair, waiting for a message to be given to her, and another one putting a message into this pneumatic messaging system. But I think one of the important things about Western Approaches is 80 percent of the staff there were women. Most of these were young girls in the WRNS and the WAAFS. Most of them under 20, working there and doing this job, basically winning the war.

Esther Choo on the Privilege of Helping COVID Patients 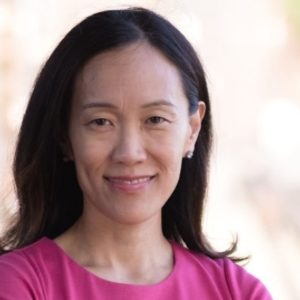 Esther Choo on the Privilege of Helping COVID Patients