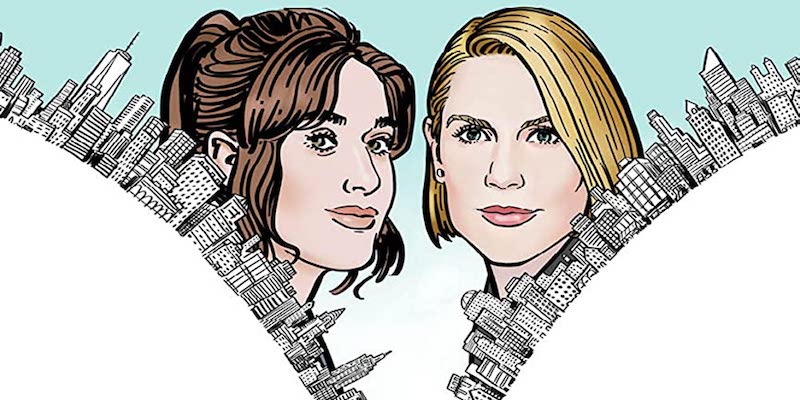 The teaser for Fleishman Is in Trouble is here.

If you tore through Taffy Brodesser-Akner’s 2019 novel Fleishman Is in Trouble with as much relish as I did (and based on critical and internet commenter response to the book, you did), chances are you’ve been eagerly awaiting the release of its FX adaptation. The series begins streaming on Hulu on November 17, but you can watch a star-studded, destabilizing (literally—lots of spins) teaser right now.

The series stars Jesse Eisenberg as the titular Fleishman (Toby), Claire Danes as his über-successful, initially narratively absent wife Rachel, and Lizzy Caplan as Libby, friend of Toby and the novel’s narrator/reader surrogate. The teaser doesn’t give us too much in the way of information, but it definitely inspires confidence in the show’s casting agents, because, damn—Claire Danes is clearly the one true Rachel.