When we walk into a bookstore, the first place we go is the staff recommendation shelves—it’s how you get a quick sense of the personality of the store. The very best bookstores are merely a reflection of the eclectic, deeply felt opinions of the book-lovers who work there. As part of our Interview with a Bookstore, we asked the staff at WORD what they recommend. 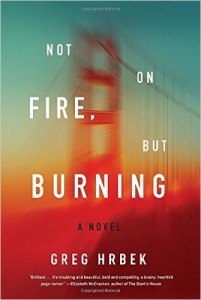 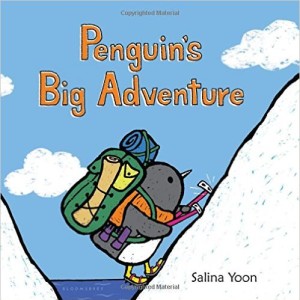 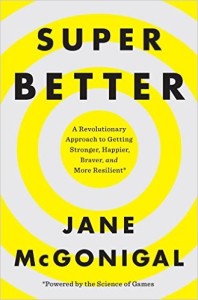 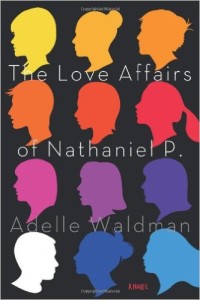 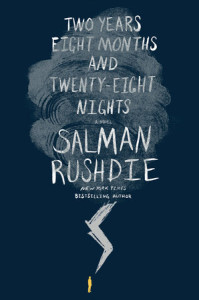 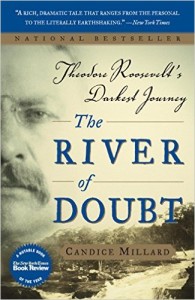 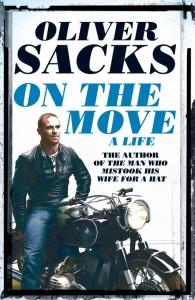 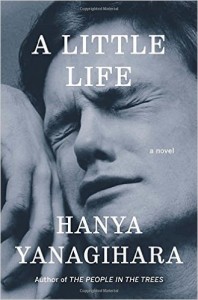 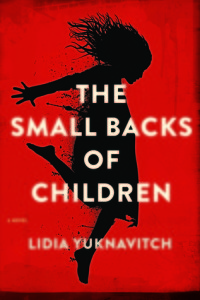 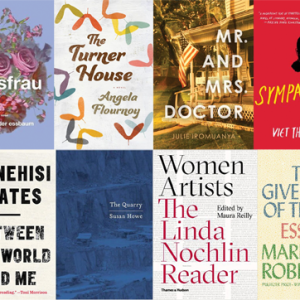 All this week, we'll be helping the PEN American Center announce the longlists for their 2016 PEN Literary Awards. First...
© LitHub
Back to top
Loading Comments...