When we walk into a bookstore, the first place we go is the staff recommendation shelves—it’s how you get a quick sense of the personality of the store. The very best bookstores are merely a reflection of the eclectic, deeply felt opinions of the book-lovers who work there. As part of our Interview with a Bookstore, we asked the staff at Seminary Co-op in Chicago what’s on their shelves. 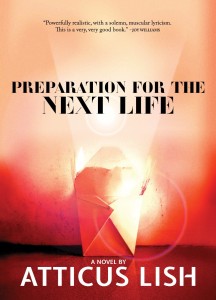 ALEX (MARKETING MANAGER) RECOMMENDS: As gentrification seeps into the outer boroughs, and our collective vision of New York City becomes increasingly sanitized, it’s easy to forget that it remains a hub of struggle, a beacon of both hope and despair. Atticus Lish – yes, Gordon’s son – follows three broken lives (a soldier, an immigrant, and an ex-con) as they entangle in love and squalor in the darkest corners of Queens. This is a new and necessary take on the tired tale of broken American dreams, and a powerful but never preachy indictment of our broken immigration, veteran affairs, and prison systems. 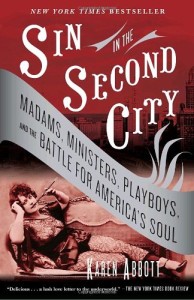 HOLLY (BOOKSELLER) RECOMMENDS: Enter the world of the Everleigh sisters, two of Chicago’s most famous madams who had strong ideals of what a brothel “should be.” This compellingly researched piece of historical fiction propels the reader through the lives of these powerful women. Abbott masterfully weaves together a cohesive narrative detailing their lives, their morals, and the nationwide conversation about sex and sin in which they were inextricably ensnared. 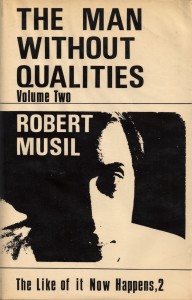 JEFF (DIRECTOR) RECOMMENDS: An encyclopedic, essayistic novel of ideas set in pre-WWI Eastern Europe. Musil is intelligent, funny and precise. His masterpiece reflects the highest aspirations of the novel. 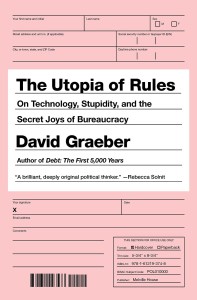 KEVIN (MANAGER) RECOMMENDS: A fascinating and impassioned examination of the evolution, reaction against, and current status quo acceptance of the paper mounts if bureaucracy in American society. With references as wide-ranging as Post Office rules and their influence on the organization of the Soviet Union, the false promises of technological advancement and fulfillment, and the lessons to be learned from fantasy game systems such as D&D, this book pulls everything together to form clear arguments both for and against certain bureaucracy. 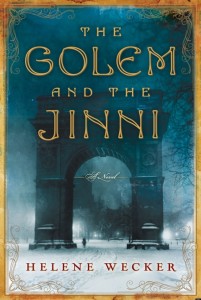 ALICIA (BOOKSELLER) RECOMMENDS: Not only is the prose of this book beautiful in the most absolute sense–reminiscent of a fairytale in terms of its rolling cadence– the interweaving of narratives both past and present, of freedom and bondage, and of the spiritual and the secular left me wondering about the ideas of choice and fate. When faced with the sort of dreaded mortality these concepts present, how hard would you fight and what would you sacrifice to keep your life your own? 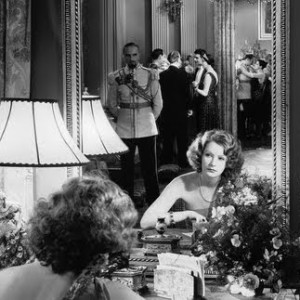 Frank Bidart's new poem brings us back to that dance of self across time through the plural openings of eyes, mirrors,...
© LitHub
Back to top
Loading Comments...