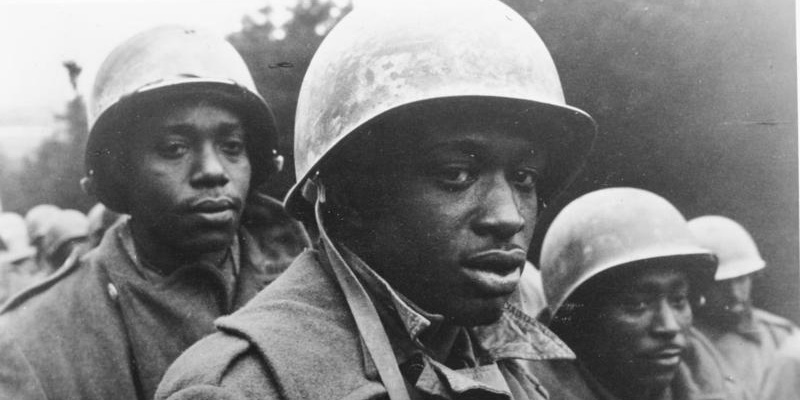 Matthew F. Delmont in Conversation with Andrew Keen on Keen On

In this episode, Andrew is joined by Matthew F. Delmont, author of Half American: The Epic Story of African Americans Fighting World War II at Home and Abroad.

Matthew F. Delmont is the Sherman Fairchild Distinguished Professor of History at Dartmouth College. A Guggenheim Fellow and expert on African American history and the history of civil rights, he is the author of four books: Black Quotidian, Why Busing Failed, Making Roots, and The Nicest Kids in Town. His work has also appeared in The New York Times, The Atlantic, The Washington Post, and several academic journals, and on NPR. Originally from Minneapolis, Minnesota, Delmont earned his BA from Harvard University and his MA and PhD from Brown University. 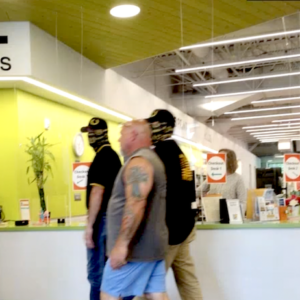 It feels—to some, at least—like an emergency. And so, in the fashion of an ER doctor, I’m in Washington DC this week...
© LitHub
Back to top