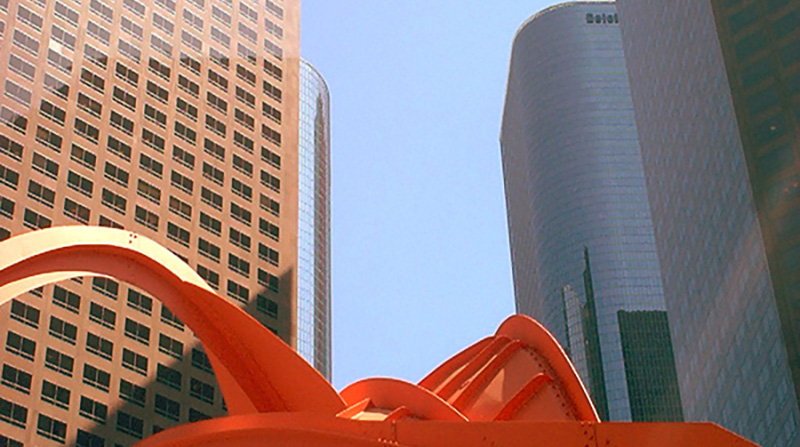 Andrew Hill in Conversation with Andrew Keen on Keen On

In this episode, Andrew is joined by Andrew Hill, senior business writer for Financial Times.

Andrew Hill is senior business writer at the FT and consulting editor, FT Live. He is a former management editor, City editor, financial editor and comment and analysis editor. He is the author of Leadership in the Headlines (2016), a collection of his columns, and Ruskinland (2019), about the enduring influence of Victorian thinker John Ruskin. He joined the FT in 1988 and has also worked as New York bureau chief, foreign news editor and correspondent in Brussels and Milan. Andrew was named Business Commentator of the Year at the 2016 Comment Awards and Commentator of the Year at the 2009 Business Journalist of the Year Awards, where he also received a Decade of Excellence award.

Even Though I Knew the End by C.L. Polk, Read by January LaVoy 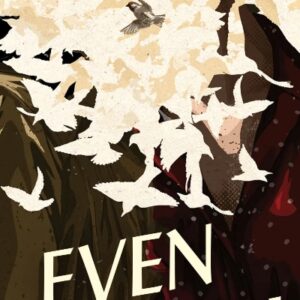 Even Though I Knew the End by C.L. Polk, Read by January LaVoy