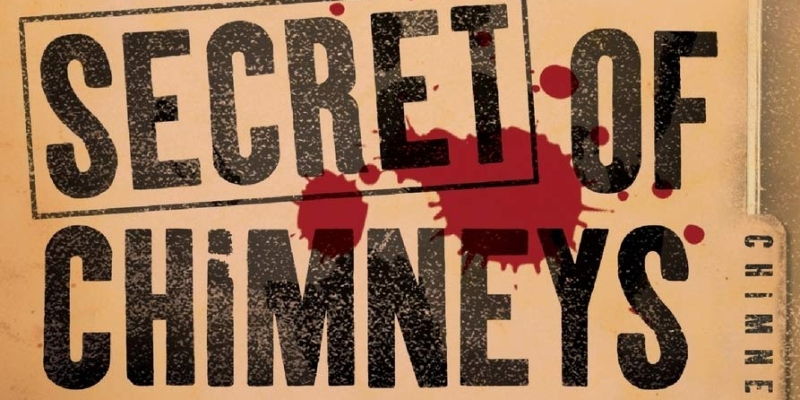 The Secret of Chimneys by Agatha Christie, Read by Simon Jones

Return to the Golden Age of Mystery

Narrator Simon Jones takes on a riot of madcap characters in this early Agatha Christie mystery, The Secret of Chimneys. Host Jo Reed and AudioFile’s Robin Whitten talk about the fun of listening to a classic mystery narrated by the masterful Simon Jones, especially when it’s packed with hilarious and delightful characters. Anthony Cade agrees to help a friend by delivering the manuscript of a dead nobleman to an English publisher. Naturally, he’s then dragged into international intrigue, upper-crust scandals, jewel thieves, and a murder at an English country estate. The production has the atmosphere of a classic full-cast radio play.

Graphic Audio, A Movie in Your Mind. Try a radically different audiobook! Dramatized adaptations produced with a full cast, cinematic music and sound effects. Action-adventure genres like Fantasy, Sci-Fi, Comics, Horror, Westerns and more. Save 55% Off your first order with coupon 55LISTEN only at GraphicAudio.net. 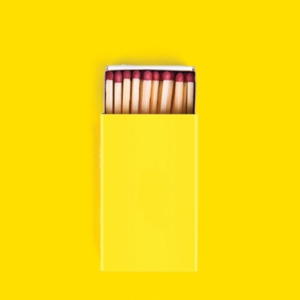 How are you doing, friend? Need a hug? Need a distraction? Need to learn something new? Need an escape from your everyday...
© LitHub
Back to top