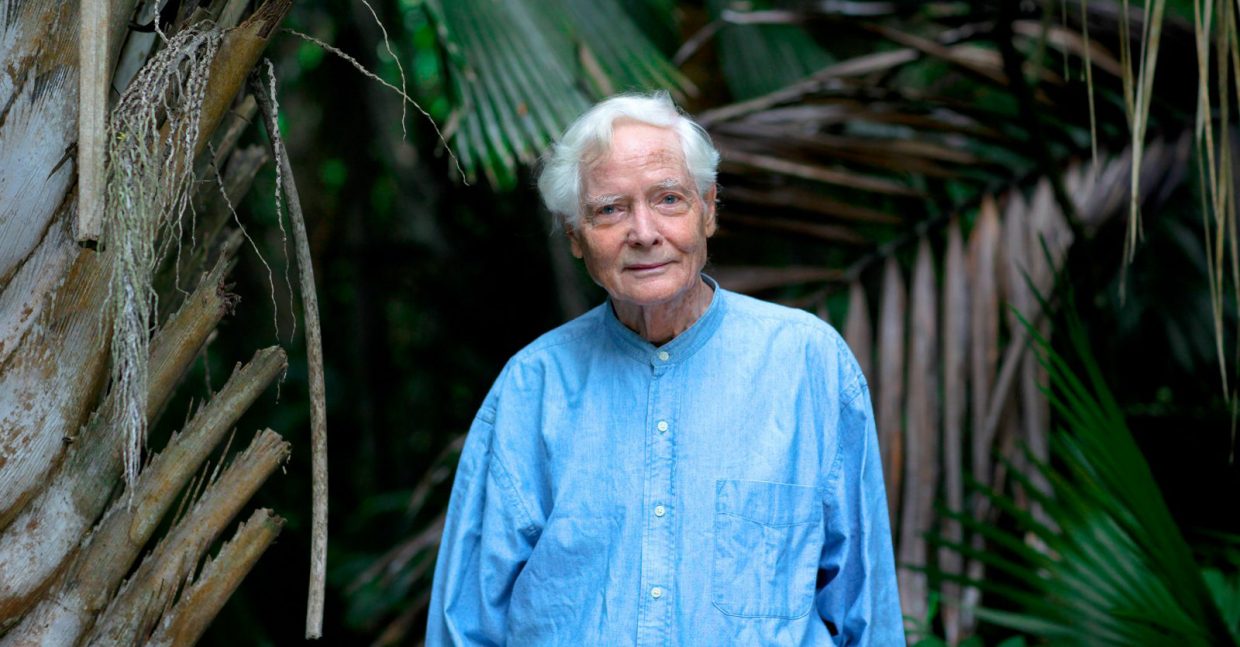 The poet W.S. Merwin spent the last four decades of his life on Maui, restoring a plot of abandoned land that would become one of the most diverse and expansive palm tree gardens in the world. His poems are living witness to the care he offered to this land.

In 1976, when William Stanley Merwin first visited a three-acre property for sale on the north shore of Maui, he did not yet know its recent history. In the early nineteenth century, it had been extensively logged to provide lumber for whaling ships. After much of the forest was gone, cattle were put out to graze. The water of the stream that once flowed down among the trees had been diverted to the agricultural fields in the center of the island. Most recently, a pineapple plantation had been started and then failed some years later, after the farmers plowed the land vertically—up and down the slope instead of across it—causing what little remained of the topsoil to wash away. For decades, the land had largely been left alone—abandoned and assumed to be beyond use or value.

This small parcel had been pronounced agricultural wasteland, and as William walked through the property, he could see that things were in poor condition: a dry streambed; soil that supported only sparse grass.

He climbed up to the high ridge and encountered a view that looked down on just one building and then out across the great expanse of blue ocean. He walked along the rocks of the silent streambed and then down into the small valley, where he stood in the shade of a stand of mango trees that had been left to grow to their full height. Here he heard the melodious laughingthrush, singing from the trees, a bird that “never repeats itself but sings variations from an inexhaustible source,” he wrote.

“I stood there hearing the thrush and wanting to stay there.”

On the day he signed the escrow papers, he set about planting trees.

William Powers: Will This Crisis Make Us Even More Reliant on Digital Connection? 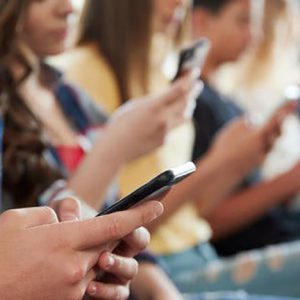 William Powers: Will This Crisis Make Us Even More Reliant on Digital Connection?