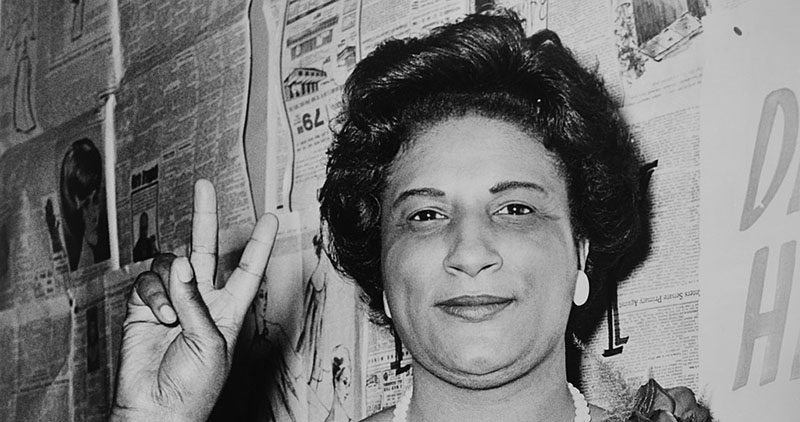 Constance Baker Motley was a groundbreaking civil rights lawyer and the first Black woman to become a federal judge. Her “world-changing accomplishments, which made her a ‘queen’ in her time, should place her in the pantheon of great American leaders,” alongside Martin Luther King, Jr. and Thurgood Marshall. And yet, “far too few Americans today know Motley’s name and deeds. Students do not routinely study her work and example—[she was] King’s lawyer, Marshall’s co-counsel, and a tactician praised by both as phenomenally talented. Despite her tremendous role in the effort to slay Jim Crow, most books and articles on the civil rights movement understate her importance.”

Addressing this deficit, Tomiko Brown-Nagin has written a definitive biography, Civil Rights Queen: Constance Baker Motley and the Struggle for Equality. In this episode of Book Dreams, we speak with Dean Brown-Nagin about Motley’s trailblazing accomplishments as both attorney and judge; the discrimination Motley faced as a result of her race and sex; the societal forces in play as she and her colleagues sought to transform civil rights law; the highs and lows of her formative and longlasting professional relationship with Thurgood Marshall; and her likely reaction to the inequities Black Americans confront still today.

Eve Yohalem: Would you please tell us about the case at the heart of [Constance Baker] Motley’s first trial and also how her appearance in court was received by the Black community and by the white opposing counsel and judge?

Tomiko Brown-Nagin: The first case in Jackson [Mississippi] was a pay discrimination case where Motley challenge the policy and practice of the school district of paying Black teachers less than white teachers, no matter their credentials, their qualifications. The case required her to question the white school superintendent, to show that there really was no non-discriminatory justification for the pay difference. And the fact of her standing up in court–and she stood nearly six feet tall, this woman–and questioning white people, white men asking them to justify a system of discrimination that they took for granted was extraordinary. And African Americans entered the courtroom to just see her work–it was amazing to see her being so defiant of the racial norms in Mississippi.

Bob Carter, her co-counsel,when he walked past a barber shop in Mississippi, in Jackson, while they were litigating that case, there were people who were reenacting the dynamics in the courtroom. In other words, they were so proud of Motley and Carter for pushing back against the status quo.

And yet the Civil Rights lawyers are also litigating for themselves to have freedom, because they face such undignified circumstances inside and outside of the courtroom when they litigated in the deep south.

Dean Tomiko Brown-Nagin is Dean of Harvard’s Radford Institute for Advanced Study, the Daniel P.S. Paul Professor of Constitutional Law at Harvard Law School, and Professor of History at Harvard University’s Faculty of Arts and Science. In 2019, she was appointed Chair of the Presidential Committee on Harvard and the Legacy of Slavery. She is the author of Civil Rights Queen: Constance Baker Motley and the Struggle for Equality. Her previous book, Courage to Dissent, won the Bancroft Prize in 2011.

Elizabeth Alexander: How Do You Keep Yourself Safe But Not Live in Fear? 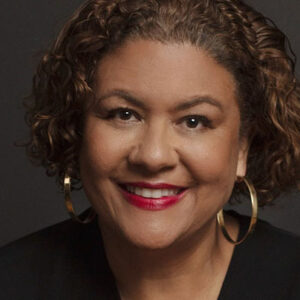 Elizabeth Alexander: How Do You Keep Yourself Safe But Not Live in Fear?

When we think of racism, we often think of actions, obstacles, systems. What we often overlook is the power of images, movement,...
© LitHub
Back to top