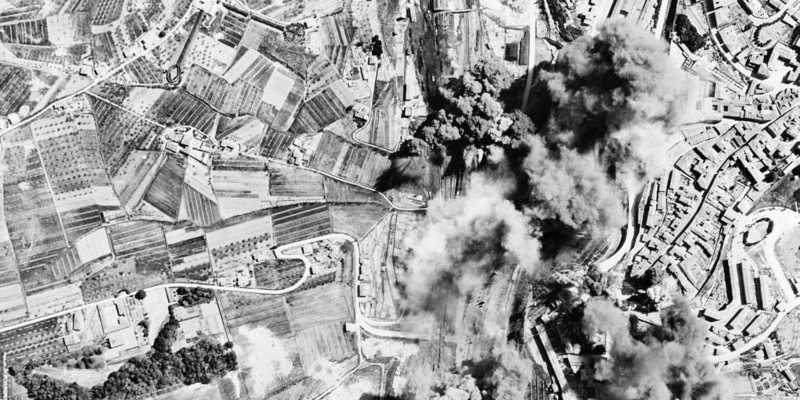 In this episode, critic K. Austin Collins joins hosts Catherine Nichols and Isaac Butler to discuss Albanian author Ismail Kadare’s 1971 novel The General of the Dead Army. In this novel, an Italian general comes to Albania 20 years after World War II to find the bodies of Italian soldiers who died there and return them to their families, and ends up in a small village looking for the remains of a particular army captain with a particularly brutal reputation.

Working as a writer in the Stalinist Albania of Enver Hoxha, Ismail Kadare became an international literary figure and a preeminent commenter on totalitarianism. His nominating juror for the Neustadt Prize wrote: “No one since Kafka has delved into the infernal mechanism of totalitarian power and its impact on the human soul in as much hypnotic depth as Kadare.”

Catherine Nichols: There’s one article of clothing that seems distinctly modern to me, but otherwise, I have a really hard time picturing, what are these people wearing? What do people look like in Albania in the 60s? And part of it I realized as I was thinking more about, it’s not that he has to describe everyone’s clothes and hair and stuff, it’s that so much of what I think of as the 60s is actually just being in a rich country, being in a country that is surprised by its own degree of wealth after World War II. A country that has highways, and therefore you can go on road trips. A country that has a lot of jobs, so it doesn’t matter if you grow your hair in some long, unusual style. Nearly everything I think of as the 60s in some ways comes down to wealth. And the amount that this book is a vision of the 60s that’s like, “The 40s are not over for us because we did not come out rich.” It’s like the way that the Italian general and the German general are allowed to just come and dig up the country all over again—like you were saying, they invade again. But the country is not done with the scar, this crime that was done. It’s still being done, because they didn’t win.

K Austin Collins is a film critic for Rolling Stone and a programmer for the New York Film Festival. He was formerly film critic for The Ringer, and has also written for the Los Angeles Review of Books, Reverse Shot, and the Brooklyn Rail. He writes crosswords for The New Yorker, The New York Times and the American Values Crossword Club. He lives in Brooklyn.

Charles McGrath: On the Avant-Garde Literary Genius of Donald Barthelme 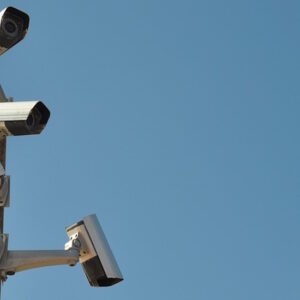 Irfan was a technology worker in his thirties who came from Urumqi, the regional capital of Xinjjiang and commercial hub in northern...
© LitHub
Back to top