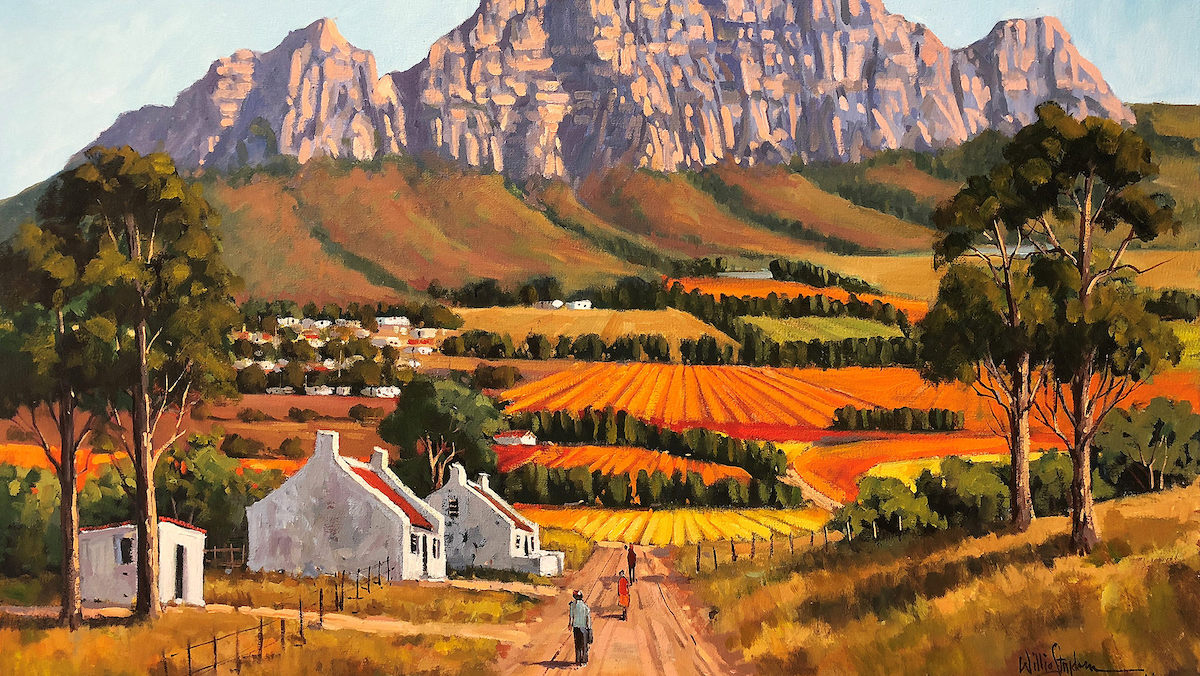 The Newly Resonant Lessons of an Unlikely Broadway Musical

“I see only one hope for our country, and that is when white men and black men, desiring neither power nor money, but desiring only the good of their country, come together to work for it.”

Perhaps the sentiment so beautifully expressed in that one sentence from Chapter 7 of Alan Paton’s 1946 novel Cry, the Beloved Country, words that resonate loudly even today, is what inspired the composer Kurt Weill and the playwright Maxwell Anderson to turn Paton’s novel into the astounding piece of musical theater they called Lost in the Stars. This emotionally charged work, which premiered on Broadway in the autumn of 1949 was Weill’s last completed composition. (He died in 1950.)

Melodically, it is a superior creation that features the best of that era’s Broadway sound tinged with Weill’s edgy idiom all to support the poetry of Anderson’s lyrics. The story’s central characters, members of two tragically intertwined families, act out a tale that is moved along and commented on by a Leader and two choruses—one white, one black—who take the audience through this sad yet, in the end, hopeful journey.

In essence Weill and Anderson distilled the novel’s central themes—fear, faith, and forgiveness—to tell the story using melodies and lyrics that powerfully demonstrate why music can express in a deeper, more soulful way what words alone often only hint at. During the last few months, as disease and social unrest have dominated our world, I’ve returned to, even rediscovered the novel and the musical, but my connection to the stage piece is deep, familial and highly personal.

In 1958 my father, the conductor Julius Rudel who, like Weill was an emigré from Europe who found a welcoming creative home in the United States, produced Lost in the Stars at the New York City Opera. That seminal production was directed by José Quintero and featured a great cast of singing actors. Those performances helped secure the work’s importance, relevance, and its place in the opera repertoire. My father led two more productions of the work during his career, and in 1992, I was honored to serve as Executive Producer for a recording of Lost in the Stars which he conducted. It is that recording I’ve returned to because, as my father wrote in the recording’s notes, “Like the music, the drama has lost none of its desperate urgency in the intervening years. The recording sessions for this disc were somewhat akin to a religious experience. I hope the passions of Lost in the Stars will move you as deeply as they have me.”

In Lost in the Stars, Weill and Anderson paint moving portraits of simple people struck by unfathomable tragedy as they struggle to find peace and understanding in a world dominated by fear.

In the opening number the Leader and the chorus sing about the Hills of Ixopo, drawing the audience into this story of South Africa, a racially torn country the main protagonist Stephen Kumalo must travel through on his journey to find his son Matthew who had gone to Johannesburg. There the tragedy unfolds, as Matthew is involved in a robbery and then murders a white man, Arthur Jarvis. Weill and Anderson sharpen the tensions of the time and the locale in a compelling number simply called Fear! It is fear that fills the streets; it is fear that fills men’s hearts; it is the fear that Stephen Kumalo experiences in this urban world so distant and different from his rural home. As Paton writes, “Deep down the fear for his son. Deep down the fear of a man who lives in a world not made for him, whose own world is slipping away, dying, being destroyed, beyond any recall.”

And while fear runs through the novel one might expect that Stephen Kumalo’s deep faith as a parson will carry him past the fears he feels in his heart. But Kumalo’s faith is shaken by the sad reality of the tragedies that befall him, especially the realization that, because his son refuses to concoct an alibi and instead tells the truth in court, the young man will be convicted of murder and sentenced to death. The first act of the show ends with the title song sung by Kumalo which is set up by a simple question asked by Stephen’s young nephew: “But, Uncle Stephen, you are umfundisi [parson] and you can ask God to help you, and he will surely help you.”

Stephen’s reply in the aria “Lost in the Stars” is an exquisite example of poetry set to music. He tells the story of how, before God “made the sea and the land, he held all the stars in the palm of his hand,” and though one star fell away, God was supposed to take care of all the stars, every kind of star, big stars and little stars alike. It’s a beautiful metaphor and it’s brought home with the lines: “But I’ve been walking through the night and the day, / Till my eyes get weary and my head turns gray, / And sometimes it seems maybe God’s gone away, / Forgetting the promise that we heard him say. / And we’re lost out here in the stars.”

The power in this aria reveals the true voice of Paton’s protagonist while leaving the audience teary-eyed as the curtain falls. Weill and Anderson open the second act with an energy similar to the play’s opener with the Leader and the chorus. Together they sing a fabulous tour-de-force called “The Wild Justice,” an exchange that questions humanity’s systems of justice, challenging the inconsistency of the courts while condemning the death penalty as nothing more than an act of revenge. In one reality-filled response the chorus sings: “Were the ends of justice met? / Not yet. / No. Not quite yet, not yet…”

Musically this opening number sets the course for a powerful, melodically diverse act in which Matthew Kumalo is found guilty, is sentenced to death, and has his appeal denied, thus leaving his heartbroken father to wait for the hour of his son’s execution. Near the end of the show the Chorus quietly intones: “Four o’clock, it will soon be four,” to which the Leader asks: “Why do they choose the morning, / The morning when men sleep sound?”

Stephen Kumalo waiting for the hour of his son’s execution to pass would have been tragic enough on its own, sure to leave audiences saddened by the parable they had just witnessed, but Weill and Anderson, using Paton’s novel as inspiration, then have the murdered man’s father, James Jarvis, join Stephen Kumalo, two bereaved fathers awaiting the hour of death. It’s a scene my father told me he had difficulty watching from the pit as the two men, fathers whose lives were intertwined by a tragedy spawned by societal circumstances, stand in sorrow but arm in arm, together.

There is much more to unpack from the show, including a wide range of musical styles in the Weill-Anderson work that makes it especially moving and poignant, but what it reminds us is that great art connects with audiences through generations because it reaches them not only through their intellect, but through the heart; it’s the delivery of moral force through a beautiful, sublime combination of thought and emotion.

In Lost in the Stars, Weill and Anderson paint moving portraits of simple people struck by unfathomable tragedy as they struggle to find peace and understanding in a world dominated by fear. They are afraid; they lose faith; but in the end the two patriarchs discover a shared territory of forgiveness, finding an understanding through the unmatched pain of fathers whose lives have been shattered by their sons’ deaths. Unfortunately, that kind of tragedy remains too prevalent decades later. Weill tells this sad story using the universal language of music, and though tragedy is dominant, the final uplifting phrases leave us with a sense that there is a chance, a glimmer of hope that change may come. But that hope lies in the hands of coming generations, and that message remains resonant and relevant.

Anthony Rudel is the author of Imagining Don Giovanni, Hello, Everybody! The Dawn of American Radio, Classical Music Top 40, and Tales From the Opera. He has also written articles for Opera News Magazine, the Boston Globe, The Wall Street Journal, and US News. He is General Manager of WCRB—CLASSICAL RADIO BOSTON, a division of WGBH in Boston. 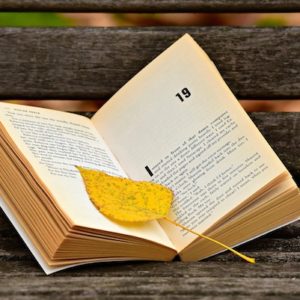 “I’ve always had a daydream of being a lighthouse keeper, absolutely alone, with no one to interrupt my reading or just...
© LitHub
Back to top