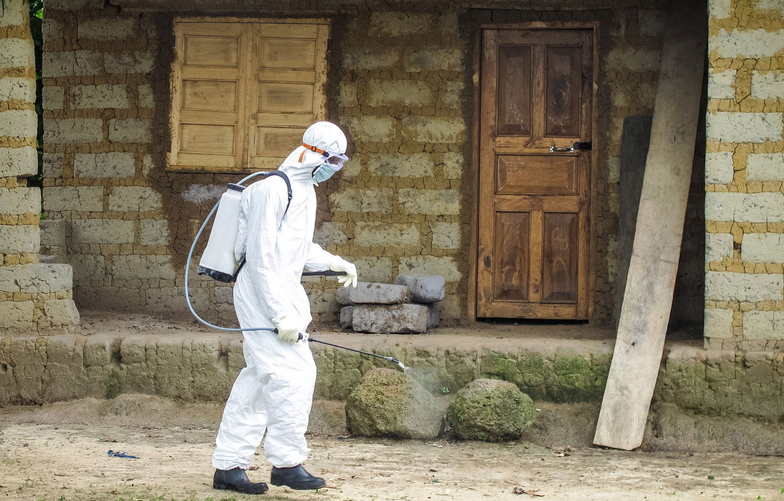 The Modern and the Medieval Collide: Aminatta Forna on Ebola

“This is not a problem of Africa’s making.”

After the fourth day the rats started to emerge in groups to die. They came up from the basements and cubby-holes, cellars and drains, in long swaying lines; they staggered in the light, collapsed and died, right next to people. At night, in corridors and side-streets, one could clearly hear the tiny squeaks as they expired. In the morning, on the outskirts of town, you would find them stretched out in the gutter with a little floret of blood on their pointed muzzles, some blown up and rotting, others stiff, with their whiskers still standing up.

–The Plague, by Albert Camus

A series of texts from my cousin Morlai in Sierra Leone:

Ebola is spreading like wildfire in Harmattan.
The situation is grave.
Families are wiped out.
Even elderly people raid us for food.
What the government is saying is not what is happening.
People are abandoned to die in hospital.
Doctors are dying.
People are quarantined without food.
We are in trouble.
We are dying like rats.

Rats spread Ebola. Bats. Flying rats. They nested in the rafters of houses and their contaminated piss and shit dropped onto the floors and the furniture of the people below. By tending to the sick, the humans contaminated each other through acts of love. The virus killed the mothers and the wives. It killed the traditional healers. It killed the nurses and the doctors. It killed the world’s leading expert on hemorrhagic fevers, and it killed everybody who worked for him in his research institute.

On Facebook, someone posts a photograph of a corpse lying in the street outside his house. Blood bubbles from the man’s mouth. A bright red “floret of blood.” The modern and the medieval collide. We communicate with our quarantined families by text. My mother lets all but one of the servants go. In the village they sequester themselves and turn away strangers. The harvest ripens and then withers. No traveling teams of laborers arrive to help gather the rice. When a person dies, strange angels in white suits appear. At first the people tried to chase them away; now they watch while the angels perform their rituals, cleansing the house and the corpse with chlorine. The angels stand in a line and bow to the deceased before they bear them away to a mass grave. On the internet each week someone posts a roster of the dead, no names, just numbers. And every week still I scan them to see how many dead in our locality.

In Sierra Leone we are used to being looked at without pity. For a long time help did not come. Then the rich countries sent money, but it was too late. Here now was something new, a problem you couldn’t buy your way out of. We needed doctors and nurses, but the rich countries didn’t want to send theirs. Instead, doctors, nurses, and logisticians of the diaspora took leave from their jobs and became reverse refugees, headed toward the danger.

One day in September, I reach Morlai on the telephone. He is moving his children to the village from the city, where the danger is worst. He is curious to understand why help is so long in coming. I tell him people are tired of Africa and its problems. He says: “This is not a problem of Africa’s making.”

I tell him the Islamic State is beheading American and British men and posting the videos on the internet. That’s all the newspapers report, all anybody is talking about.

“So we must wait for a white person to catch ebola?” he asks.

Finally he says: “Then we must only be patient.”

Mona Eltahawy: How to Fight the Patriarchy 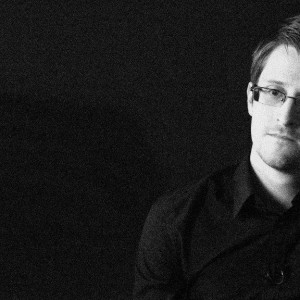 In November 2015, PEN America released a report that examines the scant protections for whistleblowers working in United...
© LitHub
Back to top