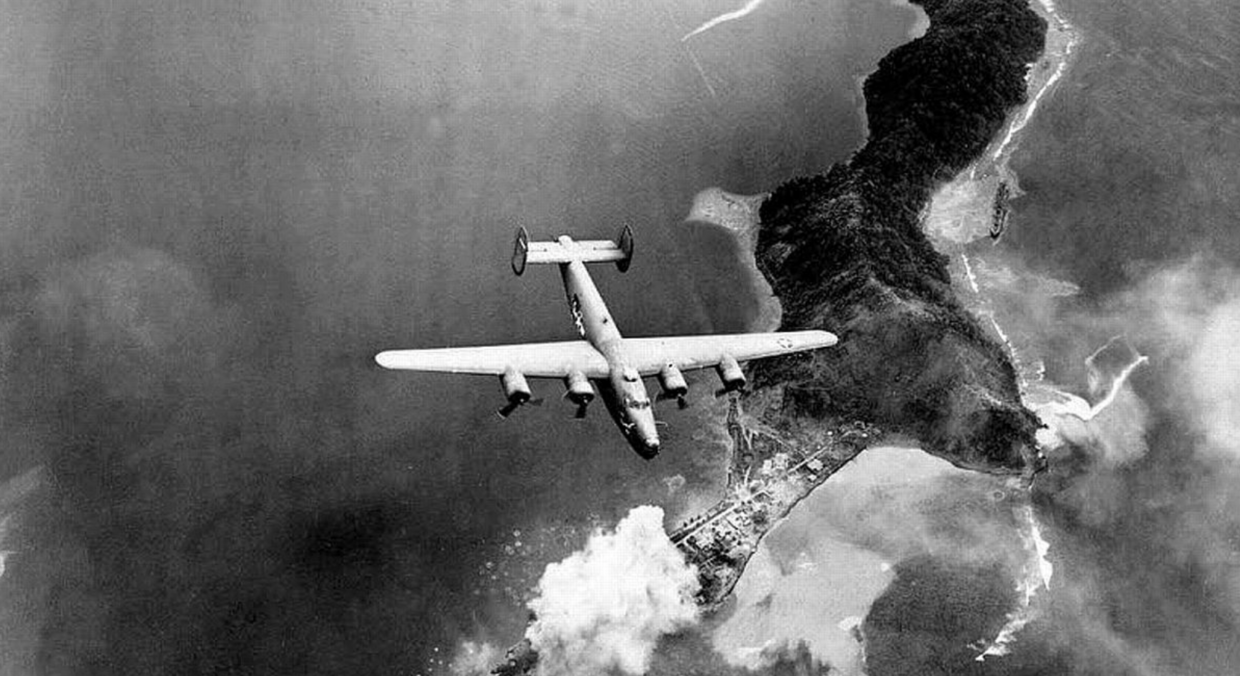 The Many Wars Within the Last Great War

Once it was enough to explain the Second World War as a military reaction by peace-loving nations to the imperial ambitions of Hitler and Mussolini in Europe and the Japanese military in East Asia. The standard Western accounts, together with the Soviet official histories of the war, have focused on the narrative of the military conflict between the Allied and Axis states. The history of the military conflict is now thoroughly understood and documented in many excellent accounts and for that reason will not be repeated here in full.

The focus on the military outcome, important though it is, begs too many questions about the broader crisis that brought about war, about the differing nature of the many wartime conflicts, about the political, economic, social and cultural context of war, and finally about the unstable violence that continued long after the formal end to hostilities in 1945.

Above all, the conventional view of the war understands Hitler, Mussolini and the Japanese military as causes of crisis rather than its effects, which is what they were. Proper sense cannot be made of the origins of the war and its course and consequences without understanding the broader historical forces that generated years of social, political and international instability worldwide from the opening decades of the 20th century, and which eventually prompted the Axis states to undertake reactionary programs of imperial territorial conquest. The defeat of these ambitions in turn slowly paved the way to a relative global stabilization and the final crisis years of territorial empire.

This new history of the Second World War is based on four main assumptions. First, that the conventional chronology of the war is no longer useful. Fighting began in the early 1930s in China and ended in China, South East Asia, Eastern Europe and the Middle East only in the decade after 1945. The warfare between 1939 and 1945 may provide the heart of the narrative, but the history of the conflict goes back at least to the Japanese occupation of Manchuria in 1931 and forward to the final insurgencies and civil wars prompted by the war, but unresolved in 1945.

Centuries of remorseless European expansion gave way to the contraction of Europe.

Moreover, the First World War, and the violence that preceded and followed it, profoundly influenced the world of the 1920s and 1930s, supporting the contention that little is to be gained by separating the two giant conflicts. Both can be seen as stages of a second Thirty Years War about the reordering of the world system in a final stage of imperial crisis. There is much on the 1920s and 1930s, without which the nature of the global war and the way it was fought and understood at the time cannot be properly explained.

Secondly, that the war should be understood as a global event, rather than one confined to the defeat of the European Axis states with the Pacific War as an appendix. The unstable regional zones in Central Europe, the Mediterranean and Middle East, and in East Asia, all fed into the wider crisis of global stability and explain why warfare reached not just the major states but areas as remote as the Aleutian Islands in the northern Pacific, Madagascar in the southern Indian Ocean, or the island bases of the Caribbean. The Asian war and its consequences were as important to the creation of the post-war world as the defeat of Germany in Europe, arguably more so. Here the creation of modern China and the unravelling of the colonial empires went hand-in-hand across the era of world wars.

Imperial designs and imperial crises from the Great War onwards…brought to an end half a millennium of colonialism and supported the consolidation of the nation state.

Thirdly, that the conflict needs to be redefined as a number of different kinds of war. The principal form is the familiar war between states, either wars of aggression or wars of defense, because only states could mobilize sufficient resources and sustain armed conflict on a large scale. But there were also civil wars fought alongside the major military conflict—in China, in Ukraine, in Italy, in Greece—and “civilian wars,” fought either as wars of liberation against an occupying power (including the Allies) or as wars of civilian self-defense, principally to cope with the impact of bombing.

Sometimes these different forms overlapped or converged with the war waged between states—partisans in Russia or Resistance fighters in France—but the partisan wars, civil wars and insurgencies constitute small parallel wars, fought in the main by civilians, intent on securing their protection or liberation. Civilian mobilization helped to give the Second World War its “total” character and it plays an important part in what follows.

Most general histories of the war focus on “great power” conflict and the role of ideology but miss out or gloss over the significance of territorial empire in defining the nature of the long period of war.

Finally, that all three of these factors—chronology, area and definition—derive from the argument presented here: that the long Second World War was the last imperial war. Most general histories of the war focus on “great power” conflict and the role of ideology but miss out or gloss over the significance of territorial empire in defining the nature of the long period of war from 1931 to the messy aftermath of 1945.

This is not to see the war through a narrow Leninist lens, but simply to acknowledge that what links all the differing areas and forms of conflict together is the existence of a global imperial order, dominated principally by the British and French, which shaped and stimulated the fantastic ambitions in Japan, Italy and Germany, the so-called “have not” nations, to secure their national survival and express their national identity by conquering additional imperial zones of their own.

Only recently have historians come to argue that the Axis empires created their own global “nexus” to imitate the older empires they wanted to supplant. Imperial designs and imperial crises from the Great War onwards, or even earlier, frame the origins and course of the second conflict, just as the eventual outcome of the war brought to an end half a millennium of colonialism and supported the consolidation of the nation state. The centuries of remorseless European expansion gave way to the contraction of Europe. What was left of traditional colonial rule collapsed rapidly in the decades after 1945 as the two superpowers, the United States and the Soviet Union, dominated the creation of a new global order. 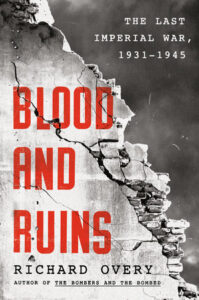 Excerpted from Blood and Ruins: The Last Imperial War, 1931-1945 by Richard Overy. Copyright © 2022. Available from Viking, an imprint of Penguin Publishing Group, a division of Penguin Random House, LLC.

Richard Overy has written and edited more than thirty books, including Why the Allies Won, Russia’s War, The Twilight Years, 1939, and The Bombers and the Bombed. He is a professor of history at the University of Exeter, U.K.

The Powerful Impact of Digital Media on Mass Shootings 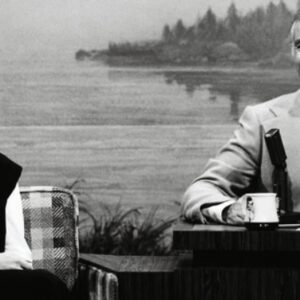 It’s a truism of show business that a performer dubbed an “overnight sensation” has often spent years in the trenches...
© LitHub
Back to top
Loading Comments...