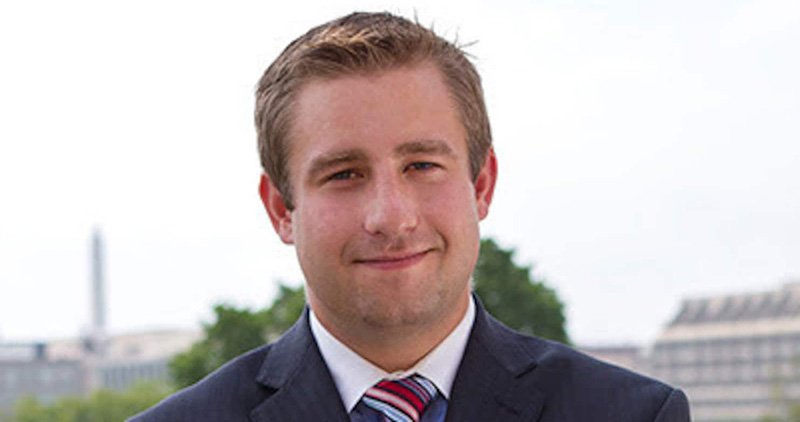 Andy Kroll in Conversation with Andrew Keen on Keen On

In this episode, Andrew is joined by Andy Kroll, author of A Death on W Street: The Murder of Seth Rich and the Age of Conspiracy.

Andy Kroll is an investigative reporter for ProPublica, where he covers voting, politics, and threats to democracy. He is the former Washington bureau chief for Rolling Stone magazine, where he wrote extensively about the Seth Rich case. He has also written for Mother Jones, National Journal, and The California Sunday Magazine. He lives in Washington, DC. This is his first book. 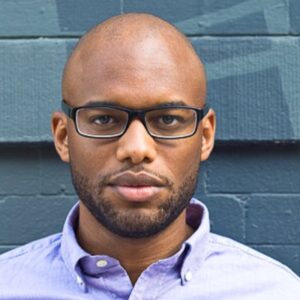