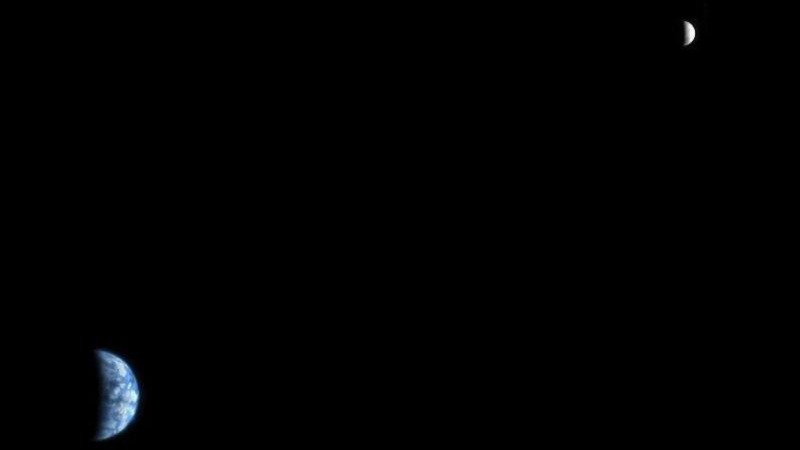 The Limits of Science: Why the Universe Might Be Too Complex For Humans to Ever Understand

Martin Rees in Conversation with Andrew Keen on Keen On

In this episode, Andrew is joined by Martin Rees, author of On the Future: Prospects for Humanity.

Martin Rees is Astronomer Royal, and has been Master of Trinity College and Director of the Institute of Astronomy at Cambridge University. As a member of the UK’s House of Lords and former President of the Royal Society, he is much involved in international science and issues of technological risk. His books include Our Cosmic Habitat (Princeton), Just Six Numbers, and Our Final Hour (published in the UK as Our Final Century). He lives in Cambridge, UK.

A Digital Dolittle? On Technology That Will Enable Us to Talk With Other Species... Including Plants and Trees 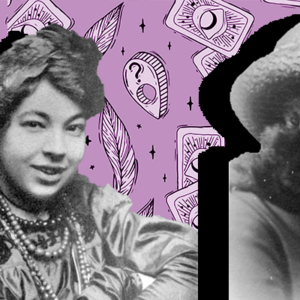 Is it possible we are living in the golden age of the occult? After all, the occult is all around us today. Suburban housewives...
© LitHub
Back to top