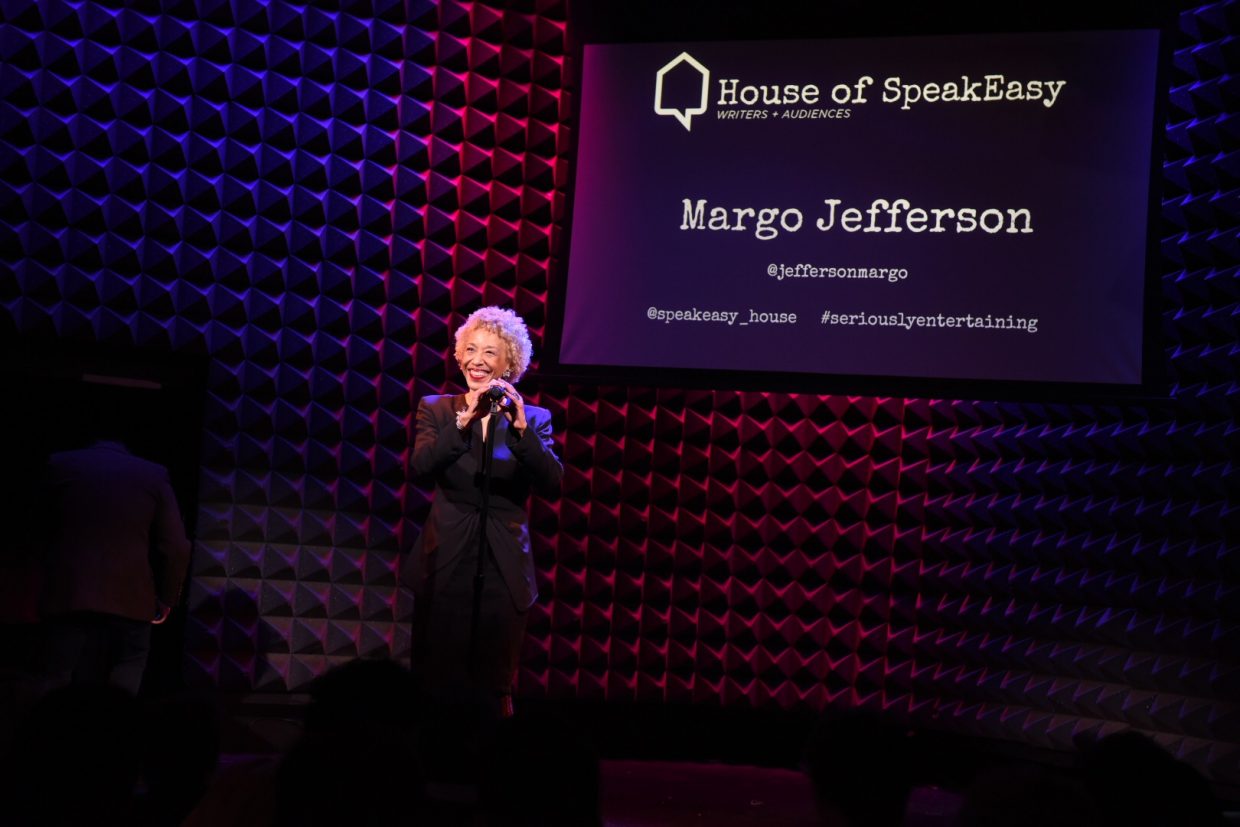 The House of SpeakEasy Podcast: It’s Not You

SpeakEasy’s fifth episode highlights stories united by the theme “It’s Not You”: Pulitzer Prize–winning author and critic Margo Jefferson, memoirist George Hodgman, and novelist David Ebershoff share their journeys of negotiating issues of identity, memory, and what it means to be you.

Margo Jefferson: Once I stopped resisting so much these vacillations and oscillations and contradictions and such, I found that the best way to write was piecemeal, bits here, bits there, stories and anecdotes and scenes, nonsequential, just written and gathered and collected out of sequence. I started to change pronouns and tenses and personae. No single narrative voice revealed itself was true, was accurate, was a rendering of this world, which was so full of rehearsals and performances and strategies. 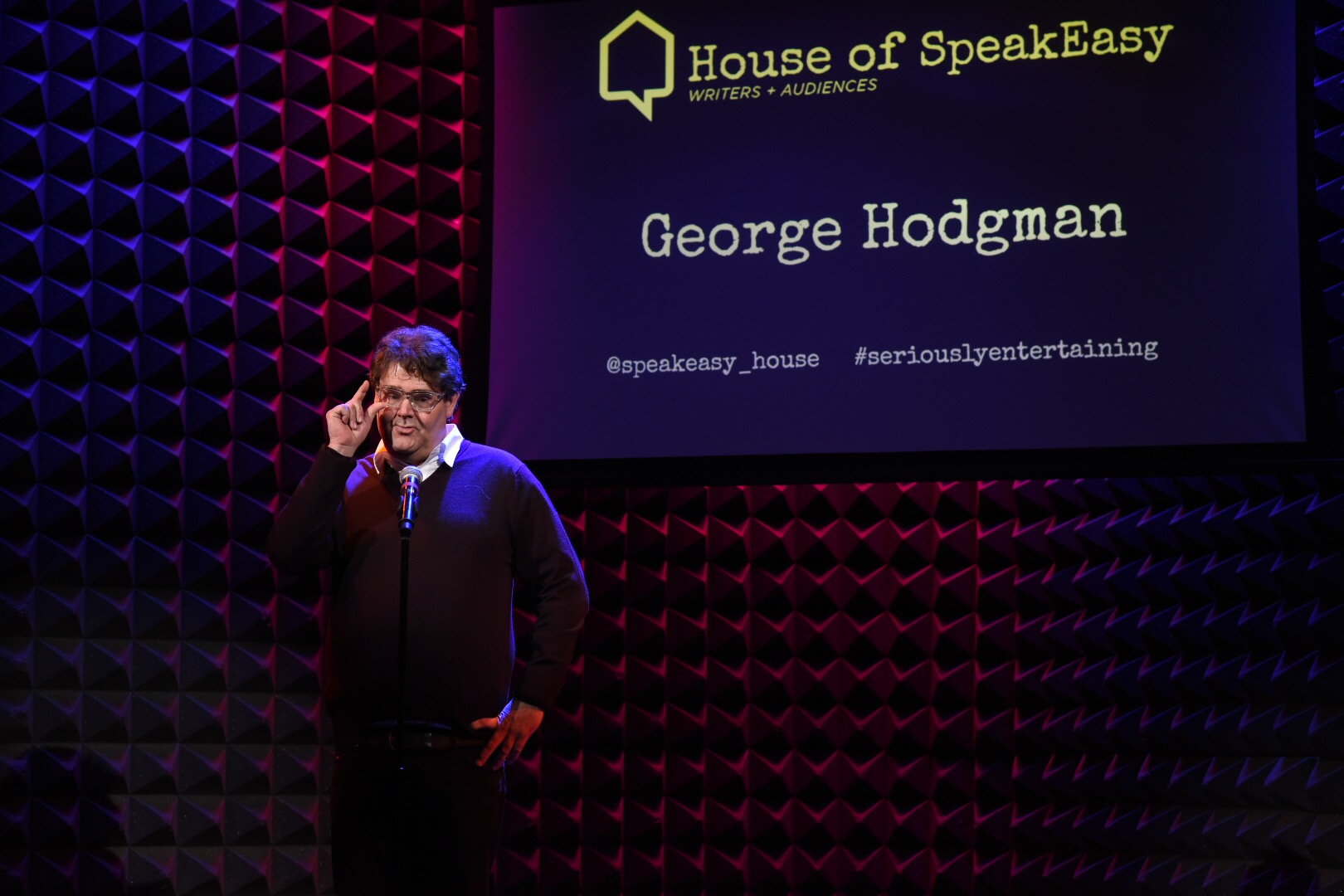 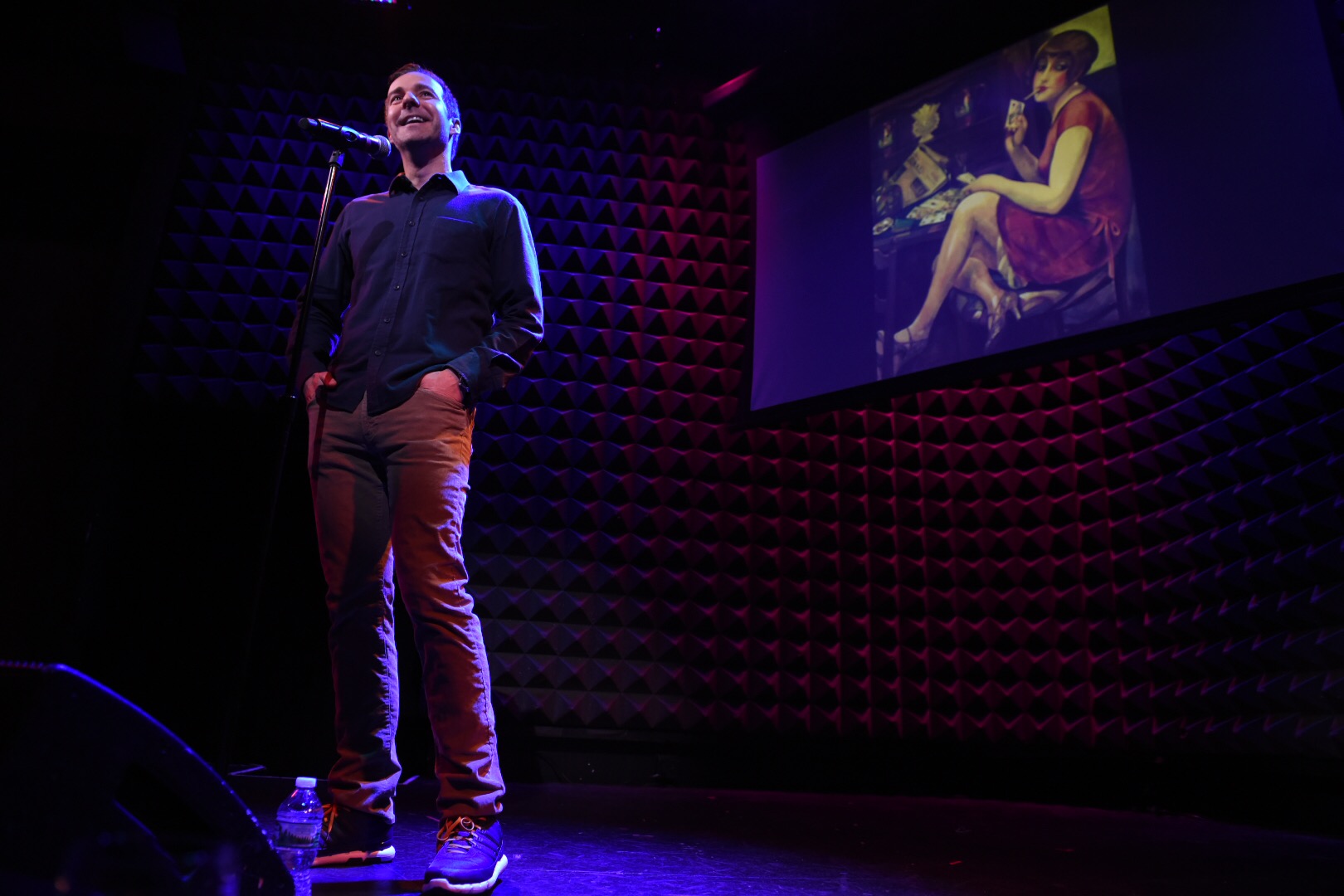 David Ebershoff: I was a young writer burdened by self doubt, insecurity, anxieties, and I let my fears talk me out of writing about Lily Alba. And six months went by, but I kept thinking about her. And I kept thinking about her courage. And then one day, I had a vision, a vision of myself a couple years in the future…. And in that vision, I experienced a future emotion. I felt my future regret, regret not so much that someone else had written about her, but that I hadn’t even tried. 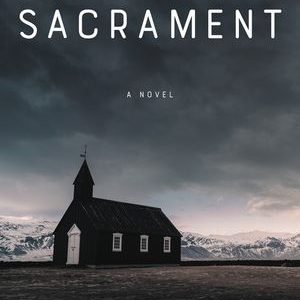 He had committed a crime. While they were knitting he had allowed his mind to wander. He liked to let his thoughts drift...
© LitHub
Back to top
Loading Comments...