The Hour of Daydreams 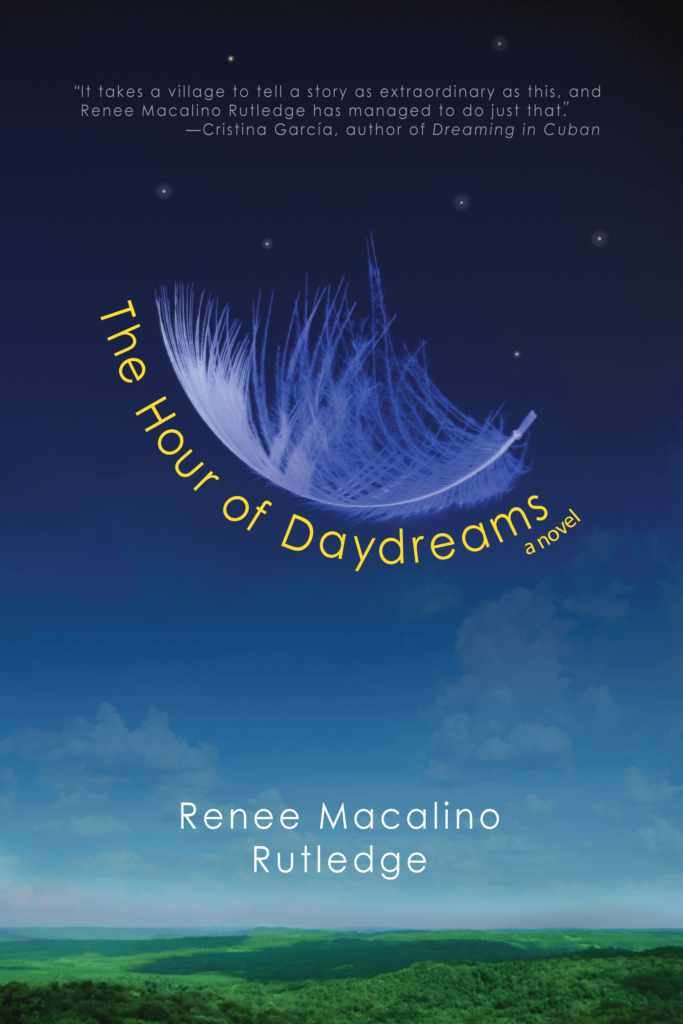 The following is from Renee Macalino Rutledge’s novel, The Hour of Daydreams. Rutledge was born in Manila, Philippines, and raised in the San Francisco Bay Area from the age of four. A long-time local journalist, her articles and essays have appeared in ColorLines, Filipinas Magazine, Oakland and Alameda Magazine, the San Francisco Bay Guardian, Literary Hub, Mutha Magazine, Ford City Anthology, Women of Color Anthology, and others.

In the summer of my fifth year, I discovered Grandmother’s Iolana’s special power: she could make the entire barrio sleep, in the middle of the day.

I could never understand why she forced me to take naps every afternoon without fail, marching me into shadows while the world was bathed in light. It was unjustified punishment, reserved for me alone and for no other reason than to make me suffer. When the unwelcome hour came, I did my best to hide, avoiding the awful feeling of laying still and quiet in Grandmother’s bed while my whole body yearned to jump up and down and I could barely suppress one thought after another from escaping me in the form of a run-on sentence, the flail of an arm—anything to remind myself of the sound of my voice or the sensation of motion.

She summoned me with her “serious” voice, typically reserved for grown-up talk or the inevitable reprimand after I’d done something bad. Hearing that tone and my name called in short, clipped syllables, I knew my hopes of escaping her were lost. Before she could wave her slipper in the air and threaten me with its sting, I resurfaced from behind a long curtain or shaggy hedge, following Grandmother to her bedroom, where the bare, white walls closed in dreadfully and the strangely pleasing smell of Vix Vapor Rub invigorated the stillness hanging in every molecule of dust. I could not smell but see the dust, a fine powder of ancient things, once living, now crumbled and forgotten, accumulating on stacks of old magazines piled against the wall, lids of jewelry boxes overflowing with bead and shell, the curvy base of a lamp on the wooden nightstand. Grandmother positioned herself length-wise beside me on the bed, stroking my broad forehead, still hot from hours of baking beneath the sun, and sweeping aside the long, fine strands, damp from play, she sang a lullaby:

At first, I rebelled against this ritual, surely a thing for grandmothers, not to be imposed on children. I squirmed in the mattress and interrupted her song with questions, and if this did not faze her determined melody, kicked her repeatedly in the shins, so that Grandmother would stop her song abruptly, retrieve a slipper from the foot of the bed, sting me with two hard slaps on each palm, and return to her singing. Not long after succumbing to Grandmother with feigned sleep, I discovered her secret. Wakefulness never left me as her husky tone and stern expression gradually calmed, followed by the droop of wrinkled lids and the faint odor of stale coffee drifting from her open, lightly snoring mouth. Antok na, anak. Tulog ka … she had opened the land of daydreams.

Her arm, now doubled in weight, was like a felled log on my chest. Wriggling from beneath it, I tiptoed from her room to find the neighborhood under the spell of her lullaby. Over the fence lines on opposite sides, the hollow shell of hammocks had grown full with the slump of bodies in repose and out front, rocking chairs and small talk had been abandoned for cool sheets on neatly made beds. Even the neighbor’s terrier with its rough, speckled coat had fallen asleep at its post, its whiskers twitching and four paws pointing at the sky. Only the chickens remained on vigil, craning and releasing their necks like mechanical toys scraping mindlessly against the gravel.

I felt alone just long enough to listen. A million hidden sounds filled the loneliness—insect wings and ripe fruit falling, the ancient creak of trees and cats scratching their own itchy backs. In their stillness, the most ordinary objects shone with dreamlike clarity—a pattern of rust on the wheelbarrow advancing just so, empty plates and half-full saucers from merienda leaving traces of a moment, never to be relived. Silence became noise then music, and all of it mine. Open lanes between sparkling trees invited running. Dirt invited digging, rocks throwing, and fences climbing. After flipping every brick and stone to see what bugs recoiled underneath, I explored my neighbors’ gardens, kicking empty buckets and chasing silly roosters so that their wattles jiggled. Little by little, the faces of other children emerged from behind bushes or the tops of trees. Immune from Grandmother’s spell, we played hide and seek or ran together in twos and threes, wreaking havoc quietly, at first, so as not to awaken our elders. But the enchantment ran deep, and the sounds of our laughter became part of its rhythm, even for the old men in their hammocks, who must have heard our laughter in their dreams.

When hunger called I beelined for home and raided the kitchen for anything sweet—the pastillas, first, next the dried mangoes or the flaky biscuits in the tin, and if there were none, I would open a can of condensed milk and pour it over bread, which we always had—fluffy bags of round loaves for Grandmother’s sardines, Papa’s eggs, or Grandfather’s jam. Around this time, a neighbor’s screen would slam open then shut and a dog would begin its incessant bark, and I knew that Grandmother’s spell was breaking. With a single sweep of my arm across the counter, I wiped the crumbs clean then crept back to bed with my soon-to-waken grandmother, already clearing her throat from the phlegm that had accumulated in the past hour.

I must have gotten away with this three or four times before Grandfather Andres caught up with my tricks. One afternoon, after the same routine—Grandmother’s sleepy spell, walking out to an arrested world, playing among my solitary props and newfound accomplices, and returning to raid the cupboards—he appeared. His kindly face, at that hour, stung like an invasion, one that promised unwelcome repercussions. I willed myself to hold back the tears that betrayed my disappointment.

By this time the sticky milk had run down the sides of the can and found its way onto my hands, clothes, and hair. Standing on a chair in front of an open drawer, from which I’d removed and scattered every utensil, I had left a trail of dirt and mud across the kitchen floor. I gazed at Grandfather’s small, accusing eyes, trying to figure him out and coming to one conclusion: being married to Grandmother, he must have been immune to the sleepy spell.

Instead of getting angry, Grandfather dragged the chair that I was standing on to the sink, where he washed my hands gently and ran warm water over the tips of my hair before combing it through with his fingers. Then he sat me down at the kitchen table. He served me a bowl of fluffy rice, sliced fresh, ripe mangoes on top, and spread the sweetener generously. Every bite fulfilled my craving and refueled my joy. As I ate, Grandfather rinsed then replaced the utensils in the drawer and swept up the debris on the floor—so that Grandmother wouldn’t know a thing, he said. From then on, he and I were inseparable during the hour of daydreams. Grandfather’s stories freed me from emptiness without roots, threatening because it existed for its own sake. While my grandmother’s lullaby made the barrio sleep, my grandfather’s words made dreams awaken.

From THE HOUR OF DAYDREAMS.  Used with permission of Forest Avenue Press © 2017 by Renee Macalino Rutledge. 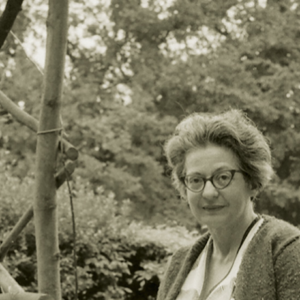 Lit Hub Daily: March 21, 2017 Elif Batuman on the perils of fictionalizing her life (and the pleasures of fact-checking at The New Yorker). | Literary...
© LitHub
Back to top