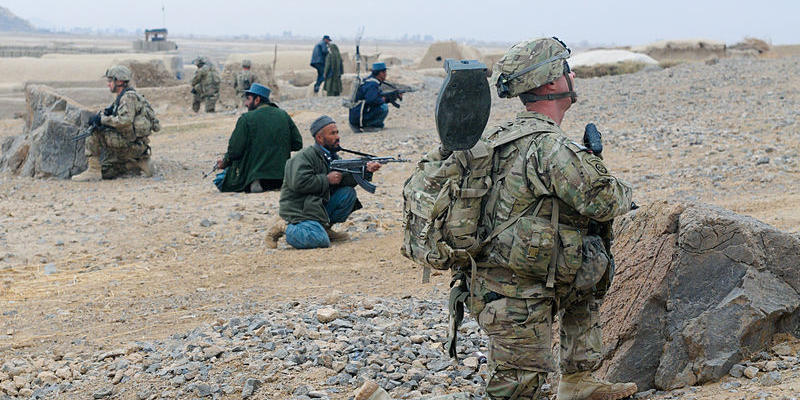 The Gut-Wrenching Story of One U.S. Army Unit’s Experience in Afghanistan

Ben Kesling in Conversation with Andrew Keen on Keen On

In this episode, Andrew is joined by Ben Kesling, author of Bravo Company: An Afghanistan Deployment and its Aftermath.

Ben Kesling is a Midwest correspondent with The Wall Street Journal in the Chicago bureau where he also focuses on domestic security and veterans issues. He was previously a national security and veterans issues reporter at the Journal‘s bureau in Washington. He also has experience as a foreign and combat correspondent. Ben graduated from Wabash College and has a Master of Divinity degree from the Harvard Divinity School. He attended Medill School of Journalism, Northwestern University. He also served as a Marine Corps Infantry officer and is a two-day Jeopardy! champion. His latest book is Bravo Company: An Afghanistan Deployment and its Aftermath (2022). 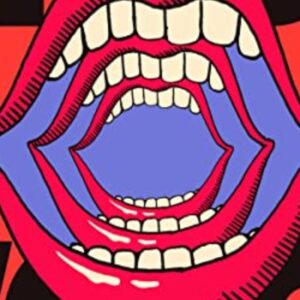