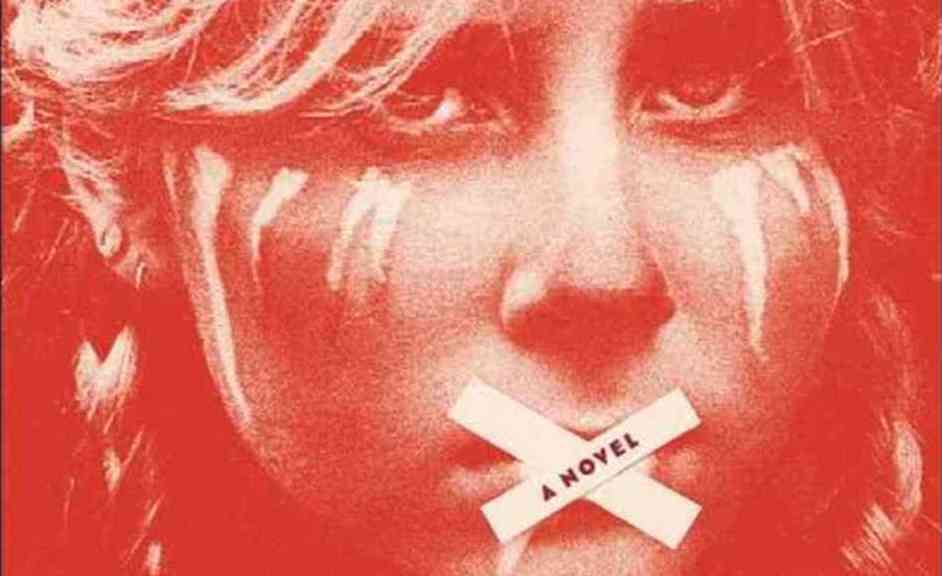 The Grumpy Librarian: What You Should Read Next

In This Edition, Dudely Books and Harry Potter Cosplay

We’re very happy to be playing host to the return of the Grumpy Librarian, Caitlin Goodman’s beloved readers’ advice column from the Philadelphia City Paper. The rules are simple: if you’re looking for what book to read next (who isn’t), just send over two books you love, and one you… don’t. The Grumpy Librarian will do the math and provide you with the ideal next read. (To submit your books, you can email TheGrumpyLibrarian@lithub.com.)

Feeling refreshed after a long vacation, the Grumpy Librarian is excited to return to the readers’ advisory game! Or she was, before another dude sent an extremely dudely list of books, undergraduate horn-rimmed Warby Parker Edition. Menfolk! Women write books too. Frequently, very good ones! And even men sometimes write books where women are central characters and not just suggestively filmy mirrors for Man to come to terms with Modern Alienation. The GL gets that complaining about characterization is not really “the point” of Murakami (or White Noise, honestly) but she is darn well going to complain about it anyway because hundreds of pages of dreamlike fantasia about passivity and masculinity and heroism and ennui is like the placid luxury of drugstore chocolate.

The GL is not going to recommend bell hooks or anything too jarring to your baby intellectual sensibilities, so you might try Rachel Kushner’s The Flamethrowers next. Kushner plays some fun games with ideas of history and conventions of storytelling and, while more “plotted” than Murakami or DeLillo she has a similar fixation on language and how it shapes ideology. Hilariously, at least one critic basically asserts that Kushner’s novel, and Kushner herself, is so celebrated because the novel is macho enough for critics to read with their scotch, but (bonus!) by a woman. It’ll be a hit in the student union bar.

DID NOT LOVE: Susanna Clarke, Jonathan Strange and Mr. Norell (2004)

Can we all pause to applaud the thematic coherence of this magic-themed submission? The only flaw the GL can find is that no one has adapted The Master and Margarita into a punishingly (or charmingly, YMMV) hokey basic cable miniseries. Or no one has done it yet—the world of television development is vast and full of wonder, after all.

Eternal charms of magic aside, these are three very different novels. Folks have complained that Grossman is basically doing R-rated Harry Potter cosplay (an unfair assessment, not least because it’s really R-rated Narnia cosplay), but the satirical pokes in The Magicians are pretty gentle compared to the black heart of Bulgakov’s suppressed novel. And neither are cutesy like Clarke’s novel, which the GL did indeed find pretty lovable, but then the GL has also spent a lot of time having to read Dickens. How about Mark Twain’s A Connecticut Yankee in King Arthur’s Court? It’s certainly gentler than Bulgakov or Grossman, although the satire is still sharp and the novel is colored by a similar chuckling cynicism. Plus: there are so many great adaptations to choose from! The GL humbly suggests the one featuring Bugs Bunny.

I Was The Most Wanted Man in China

A Bikini, a Toothbrush, and 44 Issues of The New Yorker 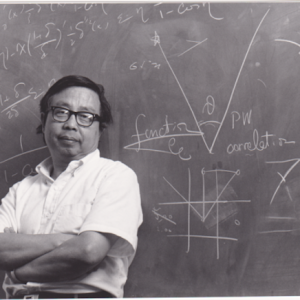 I Was The Most Wanted Man in China

The year 1989 in Beijing opened chilly and white, with a soft, clean snowfall. Who could guess that within just a few months...
© LitHub
Back to top