Ocean Vuong was born on a rice farm outside Saigon in 1988. When he was age two, after a year in a refugee camp, he and his family arrived in the United States. He was the first in his immediate family to learn how to read proficiently, at the age of eleven. With Ben Lerner as his mentor at Brooklyn College, he wrote the poems that would become his first collection, Night Sky with Exit Wounds. A Ruth Lilly and Dorothy Sargent Rosenberg Poetry fellow and winner of a Pushcart Prize, he has received honors and awards from Poets House and the Academy of American Poets. In 2016 he received a Whiting Award. Ocean Vuong lives in New York. 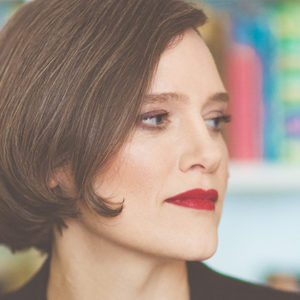 Heather O’Neill is the author of three novels: Lullabies for Little Criminals, which was short-listed for the Orange...
© LitHub
Back to top