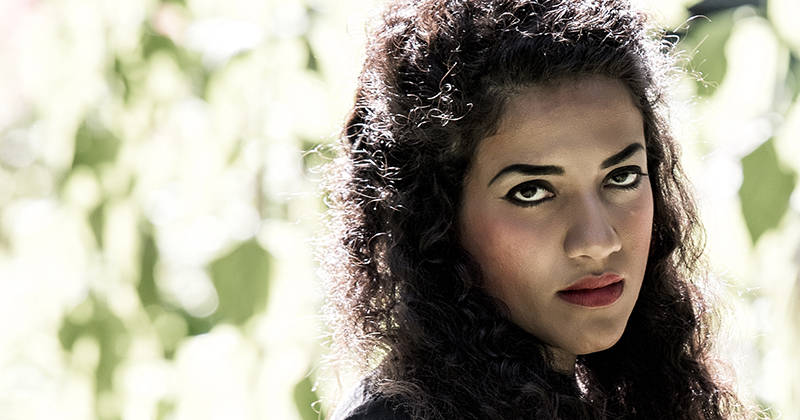 Athena Farrokhzad was born in 1983 and lives in Stockholm. She is a poet, literary critic, translator, playwright, and teacher of creative writing. Her first volume of poetry, Vitsvit, was published in 2013 by Albert Bonniers Förlag (translated by Jennifer Hayashida and published as White Blight by Argos Books). In 2016, her second volume of poetry, Trado, which was written together with the Romanian poet Svetlana Cârstean and from which these poems are excerpted, was published. 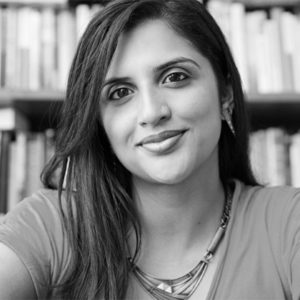 Tania James is the author of the novels Atlas of Unknowns and The Tusk That Did the Damage, and the short-story collection...
© LitHub
Back to top