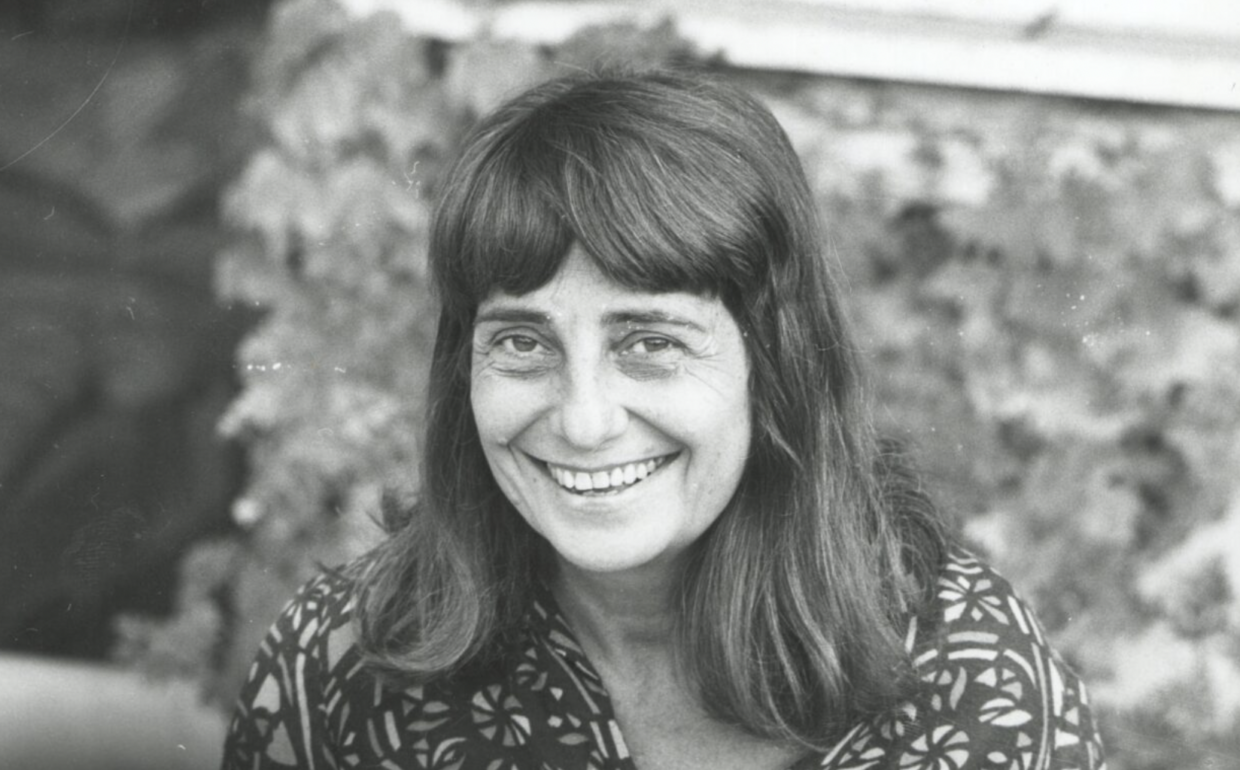 The Found Poems of Goliarda Sapienza

Chiara Barzini on the Vibrant Poems of the Late Italian Poet

After Goliarda Sapienza’s death in 1996, her husband Angelo Pellegrino opened a locked-up chest and gave her a new life. Inside he found the manuscript of her seminal novel, The Art of Joy, and published it at his own expense. Today the novel is published in Italy by Einaudi and translated all over the world, including English-speaking countries, and is on its way to becoming an international TV series adapted by actress and director Valeria Golino who was a student of Goliarda’s growing up, and has stayed in love with her hypnotic voice ever since.

Goliarda wrote mostly fiction, but in recent years Pellegrino rediscovered, in the same mysterious treasure chest, a collection of poems called ANCESTRALE. There is something so magical about unearthed manuscripts and misunderstood writers getting their dues post mortem. Goliarda started writing poems while mourning the death of her mother to whom she dedicated some of the most touching verses in the collection, but she also wrote to mourn her own stilted beginnings as a fiction writer, which were packed with rejection and heartache. Many of her poems are about Sicily and longing, but also family, nature, and ghosts.

When I found the collection, I read and reread the poems obsessively seeking hidden insights about Goliarda’s desire and melancholy. I also discovered that the very neighborhood where she spent her restless writing nights and processed her grief, was the one where I live now in Rome. Pellegrino didn’t edit the poems before publishing them in  2013, something that makes her texts jump from the page. They are vibrant, strange, and completely wild, and read a bit like micro fictions in poetic form. Some of them are in Sicilian dialect. 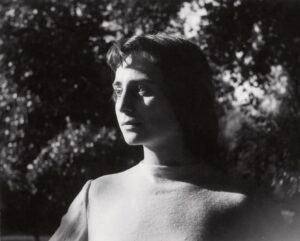 Goliarda Sapienza had an amazing family and was raised by radical Communist parents with eleven brothers and sisters. Her mother was one of the first feminists in Italy. She grew up in a nonconformist environment for the time, one that opened her up intellectually, culturally, and sexually.

All this is very much alive in her work. In some ways she reminds me of writers like Lucia Berlin or the Italian poet Alda Merini who found more glory after death than in life. She was in and out of psych wards, overdosed on sleeping pills in 1962, attempted suicide more than a few times, and underwent a series of electroshock therapies in Rome, which caused her to lose her memory in part.

Maybe there is a trace of this in her poems, their fragmentary nature sometimes feels like a map of a brain that is trying to hang onto a thought or an image before it slips away: plagues awakening veins to new thirsts, roars of uncovered teeth, sun drenched lusty bodies, the jolting silence of birds, dormant lives awaiting on laps, and death appearing at the bottom of wells. Her strange world is haunting and evanescent at the same time.

To sustain herself while writing The Art of Joy, Goliarda committed some petty thefts and ended up in prison. She often spoke about how her time behind bars improved her as a writer. Her language became more interesting, less bourgeois, less stagnant there. She considered prison as a salvation from what she referred to as the “life sentence of living in a metropolis.” Even though her poems were written before her time in prison, they contain the same audacity and desire to break the rules. Perhaps when she was incarcerated she had time to reconnect to her original voice.

In the introduction to her poetry collection, Pellegrino, whose novel about his life with the Goliarda is to be released in October in Italy by Einaudi, wrote about his adventure with Goliarda’s work. Every publication felt like a mission to salvage the wreckage of a ship. As he put it: “a sunken boat often scatters some of its parts in the water. Remnants of its original self, wash up on desolate beaches and those rescued parts are all the more precious because the original body is no longer there.”

In the past year I spontaneously started translating these disembodied treasures from Italian into English. I’ve loved seeing them transform into another language and giving them a new sense of wholesomeness. I also loved thinking that they were written so close to where I live now,  in the same city and neighborhood where I have also been trying to make sense of the bewildering losses of the past years, the ongoing grief for a life and a world that is no longer. Being with her has been an adventure and a consolation and I hope that her wild poetic voice will live on in many more languages as well.

When I will come
a small opening will be enough to contain me and no hand
will flatten the soil
under the freezing cheeks
and no hand will oppose the shovel’s haste
its indifferent rhythm
for that estranged, repugnant ending

To know that you exist
speak, move amongst unknown faces
amassed along the walls
between clusters of hands
heaped
upon the tin tables of cafes.
To know that you exist
that you move
putting objects in order
with that slow gesture
cautiously moving aside
the emptiness that pushes against your fingers.
To know this, to know
that you turn without speaking
at my passing by.
To know
this makes me search again
between the roar of uncovered teeth
the pause of your face.

Fear has a great moon face
and two coins for eyes. Is she looks at you while you sleep
you are lost
you shall live without children and will die
despised by everyone with no bed sheets

Copyright © 2013 The Estate of Goliarda Sapienza. Published with kind permission of the
Proprietors in agreement with Piergiorgio Nicolazzini Literary Agency (PNLA). Originally published in Italy by La Vita Felice.

Goliarda Sapienza’s works in English have been published by Farrar, Straus & Giroux (The Art of Joy) and Other Press (Meeting in Positano).

Chiara Barzini is an Italian author and screenwriter. Her work has appeared in Bomb, Noon, Harper’s, ZYZZYVA, Freeman's, Vogue, T Magazine, Vice, Rolling Stone, Interview Magazine, and others. She is the author of the story collection Sister Stop Breathing (Calamari Press, 2012) and the novel Things That Happened Before The Earthquake (Doubleday, 2017). She lives in Rome.

A Brief History of (My) Dark Academia 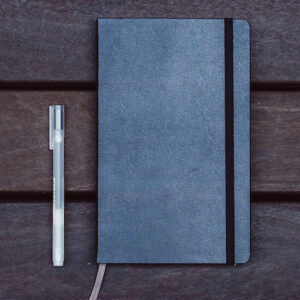 At its best, the relationship between novelist and reader is an intimate one. Can I tell you something? whispers the writer,...
© LitHub
Back to top
Loading Comments...