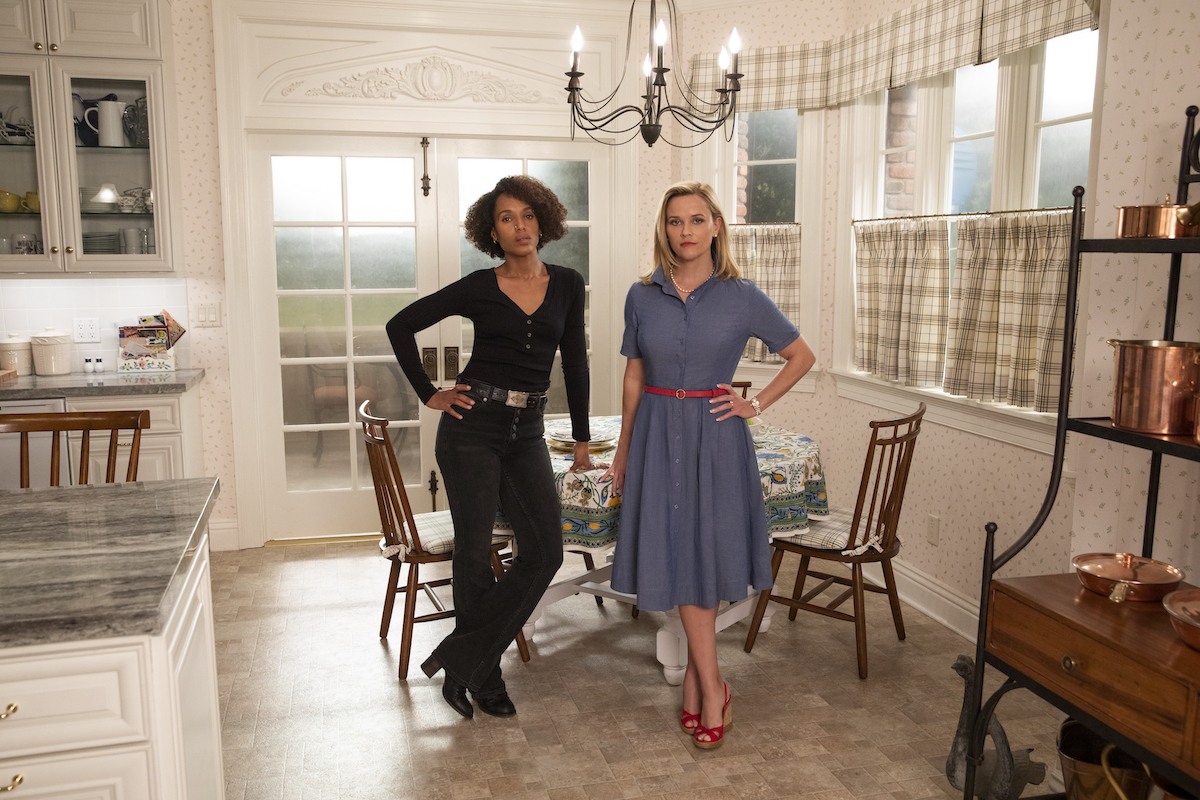 Today, Reese Witherspoon and Kerry Washington released the first photo from the set of Little Fires Everywhere, their adaptation of Celeste Ng’s 2017 bestselling novel, which will premiere on Hulu in 2020—and I have to say that the looks are on point. The novel is set in the 90s, and Washington’s outfit is everything I dreamed for myself in that era (and our current era) and more.

As one commenter on Witherspoon’s Instagram put it: “This photo cured my depression and cleared my skin.” To which I say: hard same.